It's Saturday! That means it's time for this week's edition of News About Animals Because You Worked Hard All Week And Earned It. Our Daily News selections are inspired by the Front Pages posted daily on FreedomForum.org. 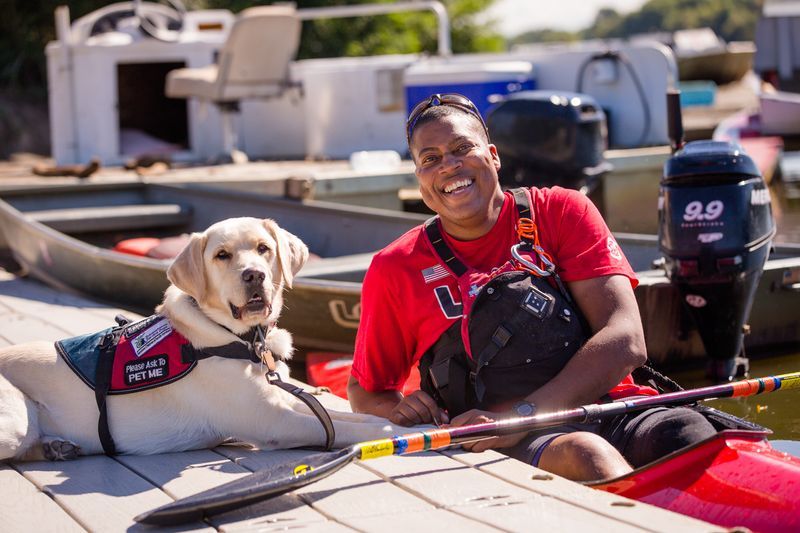 The Collar Scholars, a new club at Carroll College, is raising and training puppies to become service dogs. The Collar Scholars are teaming up with Canine Companions for Independence, a nonprofit that puts dogs through training and places them with people in need of a service animal. While these dogs normally are valued around $50,000, the nonprofit provides these dogs to individuals with disabilities for free. The Collar Scholars receive young puppies to be trained over the course of 18 months, and after that period they are returned to Canine Companions to complete their professional training. These dogs can help owners with a variety of tasks, such as picking up items, opening and closing doors, turning on lights and even pulling wheelchairs.

Ohio Division of Wildlife is repurposing Christmas trees by depositing them into the West Branch Reservoir, where they will become habitats for fish. This effort will not only reduce landfill waste by thousands of pounds, but will provide a layer of natural material that the fish can use for feeding and hiding from predators. At the time that the area reservoirs were formed they contained a layer of natural habitat from wooden material, and because fish naturally gravitate towards habitats, they will be attracted to the areas of lake with the newly deposited recycled trees. 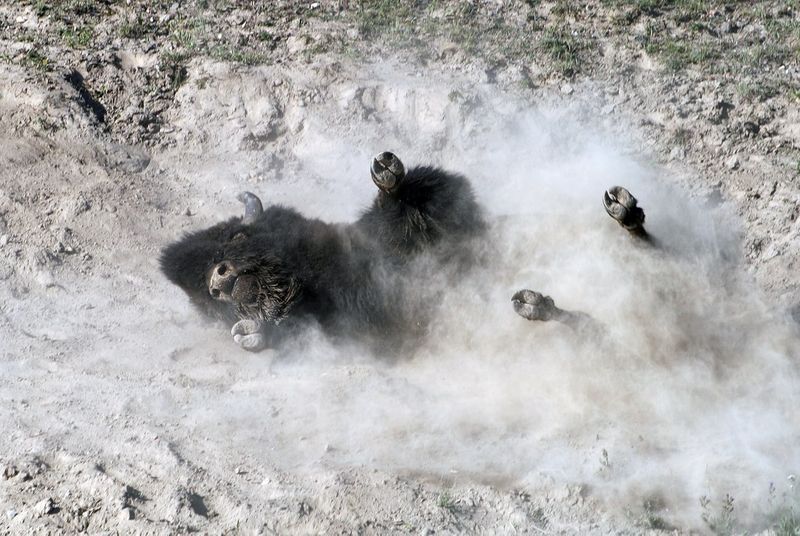 After losing business from closures due to the pandemic, the National Buffalo Museum in Jamestown has received a $15,000 grant from North Dakota Tourism, which they plan to use by hosting guided tours in vehicles through their pasture. The guided tours are both an effort to generate visitors and also educate the public about the modern bison industry. The executive director of the museum hopes that the project will support their mission of advocating for restoration of the North American bison by educating the public about the animal and their history.

For big cats like lions, scent is an important driving factor for mental and physical stimulation, and zookeepers are responsible for creating puzzles and toys to hide scents inside of for the cats to play with. The Potter Park Zoo recently received an unusual donation of factory fire hoses from GM, and are making good use of them by repurposing them into tools for lions to chew on and play with. The fire hoses are proving to be useful with a variety of different animals and have also become a great material to create ropes and perches for Spider Monkeys to swing on and hang from. 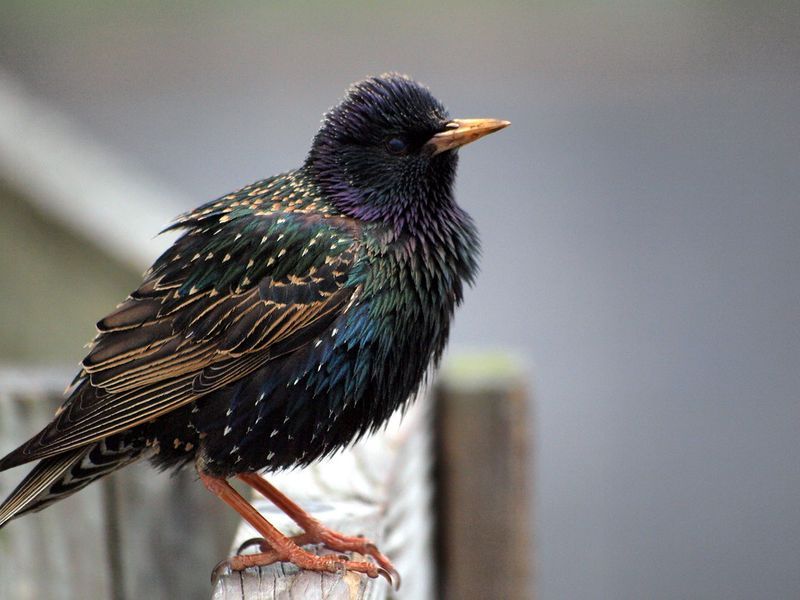 Bird on fence by fawlty128, Credit Courtesy of Creative Commons.

See A Bird In Kansas? Tell The World’s Scientists With Your Phone

The Cornell Lab of Ornithology has created eBird, an app that allows you to report bird sightings. The database already contains nearly 1 billion bird sightings, and allows scientists to crowdsource data for tracking migrations and changes in bird populations by species. In addition to eBird, The Ornithology lab has also created a second app called Merlin, which provides photos and is helpful for identifying species of birds and is recommended for people who may be newer to birdwatching. As there are about 2.9 billion fewer birds today than 50 years ago, The Lab hopes that encouraging people to notice the birds around them will also make people aware of their population decline as well as ways they can make their environments more bird friendly.