Happy Wednesday! In today's front pages, Connecticut lawmakers look towards establishing the CROWN Act in the state, Alabama reviews its gambling laws, New Mexico reevaluate their parks department, volunteer organizations team together to support senior citizens in Massachusetts, and a high school in Georgia increases its social and emotional support efforts after enduring a tragedy. As always, our selections are curated from the front pages provided by https://www.freedomforum.org/.

On Tuesday, Flowery Branch High School students, teachers, parents, and other community members held a ceremony to honor two students who died by suicide last week. Organized entirely by the student body, the service was held in the football field where hundreds of yellow balloons were released into the sky after a moment of silence. The school has brought in a small team of social workers and guidance counselors to provide students, teachers and staff with group counseling, one-on-one support, as well as grief and suicide prevention training. Superintendent of Hall County schools Will Schofield affirmed that schools "don't have to do it alone", stating, “It will be our intention to continue to focus on the socio-emotional health of our students and team members during this unprecedented time of anxiety in our community and nation.”

Senator Del Marsh of Anniston, Alabama proposed a bill on Tuesday to establish a state lottery and the erection of five casinos. Marsh suggests the locations of the casinos would attract visitors from neighboring states such as Tennessee and Atlanta, and plans to direct the lottery revenue, taxed at twenty percent, towards supporting technology infrastructure, college scholarships, mental health services, and local government. Voters and lawmakers would be required to adjust the state Constitution in order to move forward; the last effort to approve gambling was introduced in 1999 under former Alabama governor Don Siegelman. 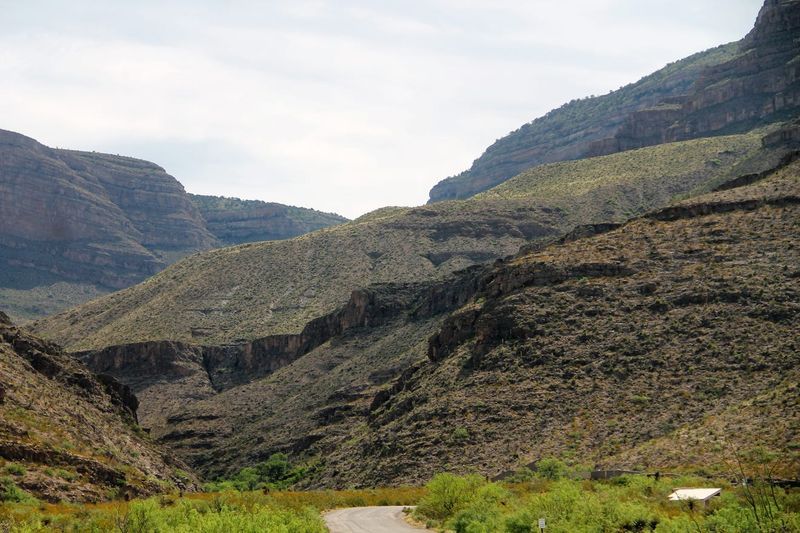 Members of the House Energy, Environmental and Natural Resources Committee turned down a proposal to move the State Parks Division from their branch to the New Mexico Tourism Department, known as House Bill 258. Sponsors of the bill believe that redirecting the division to the Tourism Department would provide more sustainable funding and promotion for state parks, further diversifying the state economy and promoting outdoor recreation. Resulting in a six to four vote, the State Parks Division argues that the departments already work closely together to oversee the thirty five state parks, yet the divisions each support different needs and should not be merged. State Parks Division Director Christy Tafoya upholds that the Tourism Department focuses on visitation and advertising while the State Parks department ensures protecting the state's natural resources. Many members of the committee believe that the priorities of the Tourism Department are not suited for the mission and needs of state parks, citing wariness in regards to proper environmental protections.

Connecticut lawmakers are working to pass the CROWN Act in their state, joining California, Maryland, New York, New Jersey, Colorado, Washington, and Virginia in preventing racial discrimination. The Creating a Respectful and Open World for Natural Hair Act establishes legal discourse and protections for applicants who are rejected for jobs, housing, schools or other opportunities based on the style or appearance of their hair. Senator Julie Kushner of Danbury confirmed that if approved, the law would allow complaints and cases to reach as far as the Superior Court. “We don’t want any unclarity on whether or not natural hairstyles are protected under the current statute. This will strengthen the law but also provide people that avenue to enforce the law and remedy their work situations," Kushner said. 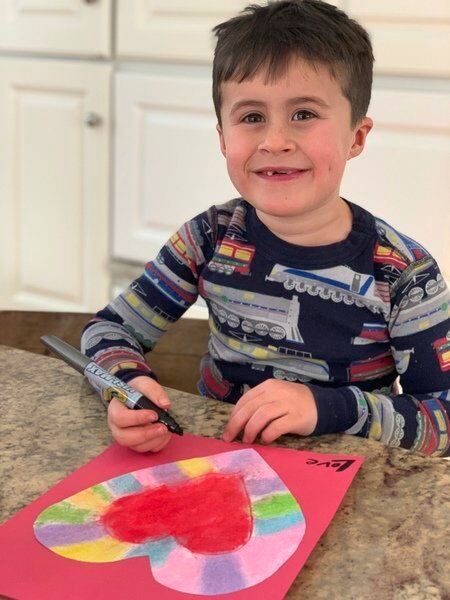 Six year old Alden Bradstreet designs a card to be delivered to a local hospice in Marblehead. Courtesy photo.

Several volunteer-based organizations in Salem and Marblehead are teaming up to increase emotional and physical support for senior citizens this Valentine's Day, offering hand written cards and flowers in addition to meals they deliver to retirement home and hospice residents. The Root and Council on Aging is pairing with the SPUR Love Program and the Salem YMCA to bring 'messages of love' for seniors who have especially struggled with isolation this year. Over four hundred cards have been received by SPUR, written by children in daycare centers and other volunteers. Inspired by Garnish for Good, a similar program in which seniors received letters from volunteers over the holidays, the effort has been crucial in connecting people of all ages in a particularly isolating and challenging time.