Today’s headlines look sideways at yesterday’s 242nd anniversary of the death of Captain James Cook, an anniversary made more poignant by the three missions arriving on Mars this month, and today’s Presidents Day holiday. These headlines are selected from the front pages curated by FreedomForum.org. Indigenous Territory names and Treaty information are provided by the Native Land map. 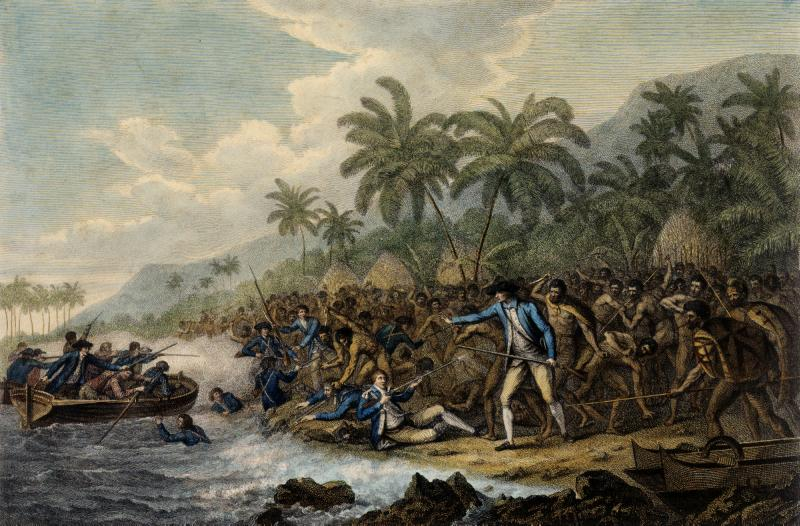 University of Hawaii at Manoa scientist Sarah Fagents is one of a handful of UH colleagues and graduate students on the 200+ member scientific team of NASA’s Perseverance rover. Fagents, a planetary volcanologist and researcher at the Hawaii institute of Geophysics and Planetology, is the volcanologist for the team in charge of the Rover’s powerful multispectral Mastcam-Z camera.

When the UAE’s Hope probe entered Mars’s orbit on Tuesday, it became the first-ever Arab probe in history, and only the 5th ever to reach the Red Planet. Hope, which is on a two-year mission to collect scientific data, also has an onboard camera taking photos of the surface from nearly 25,000km away. The UAE just released the first of these images, which captures the volcano Olympus Mons at sunrise, the planet’s North pole, ice clouds in the southern highlands, and the Alba Mona volcano.

The University of Colorado at Boulder’s Laboratory for Atmospheric and Space Physics (LASP) has been collaborating with the efforts of UAE’s Hope probe, making it just one of the Colorado institutions that have made this month’s trio of Mars missions possible. On Thursday, NASA’s Mars 2020 Perseverance Rover, designed and built in part by the Denver-area Lockheed Martin Space Systems, is scheduled to land on the planet. 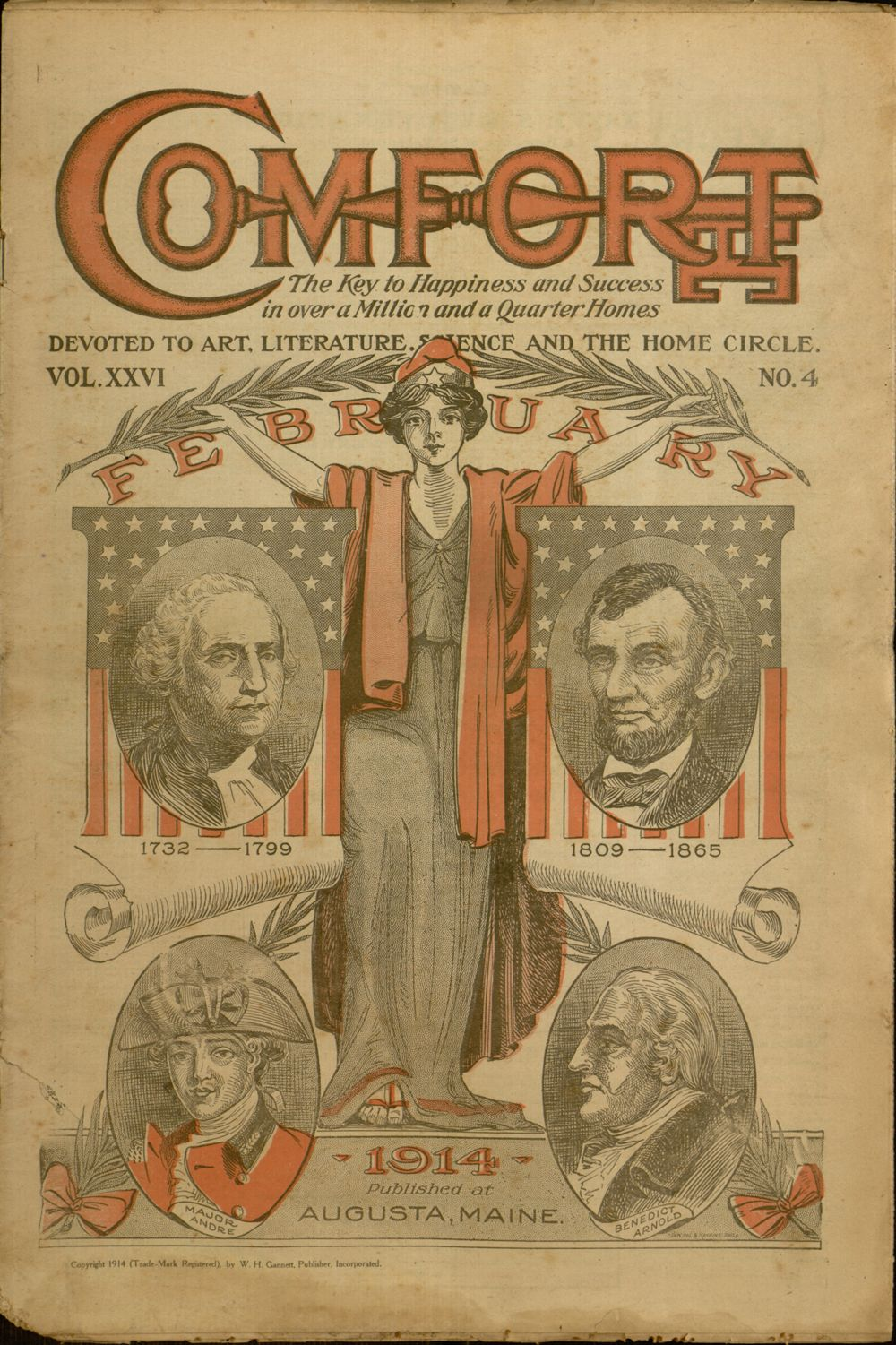 ‘City of Presidents’ has lived up to its name

The second, sixth, and 41st presidents of the United States- John Adams, John Quincy Adams, and George H.W. Bush- were born in Quincy. That fact, plus a long history of presidential visits from James Monroe in 1817 (5th president) to Harry Truman in 1948 (33rd) has earned Quincy the nickname ‘City of Presidents.’

Black History Made This President’s Day

The historic election and the past summer’s uprisings have made this Presidents Day and Black History Month feel different for Christina Byers, a U.S. history teacher at The Villages Charter School. The events of the summer especially moved Byers to focus more on the histories of people of color, leading her to “update lessons and [make] them more diverse in their perspectives.” Kristofer Atkinson, an economics and U.S. government teacher at The Villages High School, echoed Byers’s sentiment, saying that “[t]his year, my students are certainly more aware that the debate about civil rights is not a subject that was settled in the past, but is an ongoing conversation in the United States today.”