It's perhaps poetic that despite its name and primary adaptation, the hermit crab can not thrive in isolation. Imagine having a capacity for solitude so pronounced that its literally built into your body, but at the same time, experiencing this fierce and unending pull towards others. Actually, when you put it that way, imagining isnt too hard. Though our capacity to isolate is quite different, human beings contend with a similar irony.
We are magnanimously social beings, well, much more so than any crab. In reality, we do quite love being happy with each other. But despite this, our tendency to isolate is informed by a complex history of active decision making. A very conscious choice made it so that children in sub-saharan Africa have limited access to textbooks. A very conscious choice left black communities alone and out to dry in the wake of white flight. And it is a very conscious and economic choice that the news cycle pushes us to think in a kind of binary manner such that wed feel justified in thinking somebody suffering across the world (or across the street) should just figure it out. As long as you, yours, and the folks who think like you and yours are fine.
Now that logic comes in varying degrees of validity, but whats wild about the human tendency towards isolation is that there is virtually no dearth of forms for it to come in. So many in fact, that its very possible to develop a conceptualization of the term that doesn't necessitate that one be alone to be isolated. History teaches us that groups can be isolated together. Economics can show us the ways that the interests of some groups have been prioritized and leveraged against the literal humanity and survival of another.
Due to COVID-19, teachers and students in New York City are isolated from each other at home, but in that isolation are developing and building on remote learning strategies that provide a path forward. Even within that solution lies the problem of the city's 34,000 public school students in shelters with no access to the internet. Across the world, there are thousands of Palestinians isolated within the walls of Gaza under the threat of violence. Black Americans have certainly always been surrounded by a country full of people, but they have been isolated via redlining, segregation, and a legal system that disproportionately targets them.
This staff picks collection is intended to explore the ways that isolationist thinking is another way of saying singular thinking. Its not all bad. The very presence of that singular thinking can be a survival mechanism. A means of protecting something close to us. Consider the black Panther's unwavering devotion to protecting their communities from violence. At the same time, seemingly small and isolated groups gather outside and risk the lives of others to protest stay at home orders during a pandemic. Asking what experience can tell us about how a particular kind of thinking is hurting or helping seems really relevant right now. 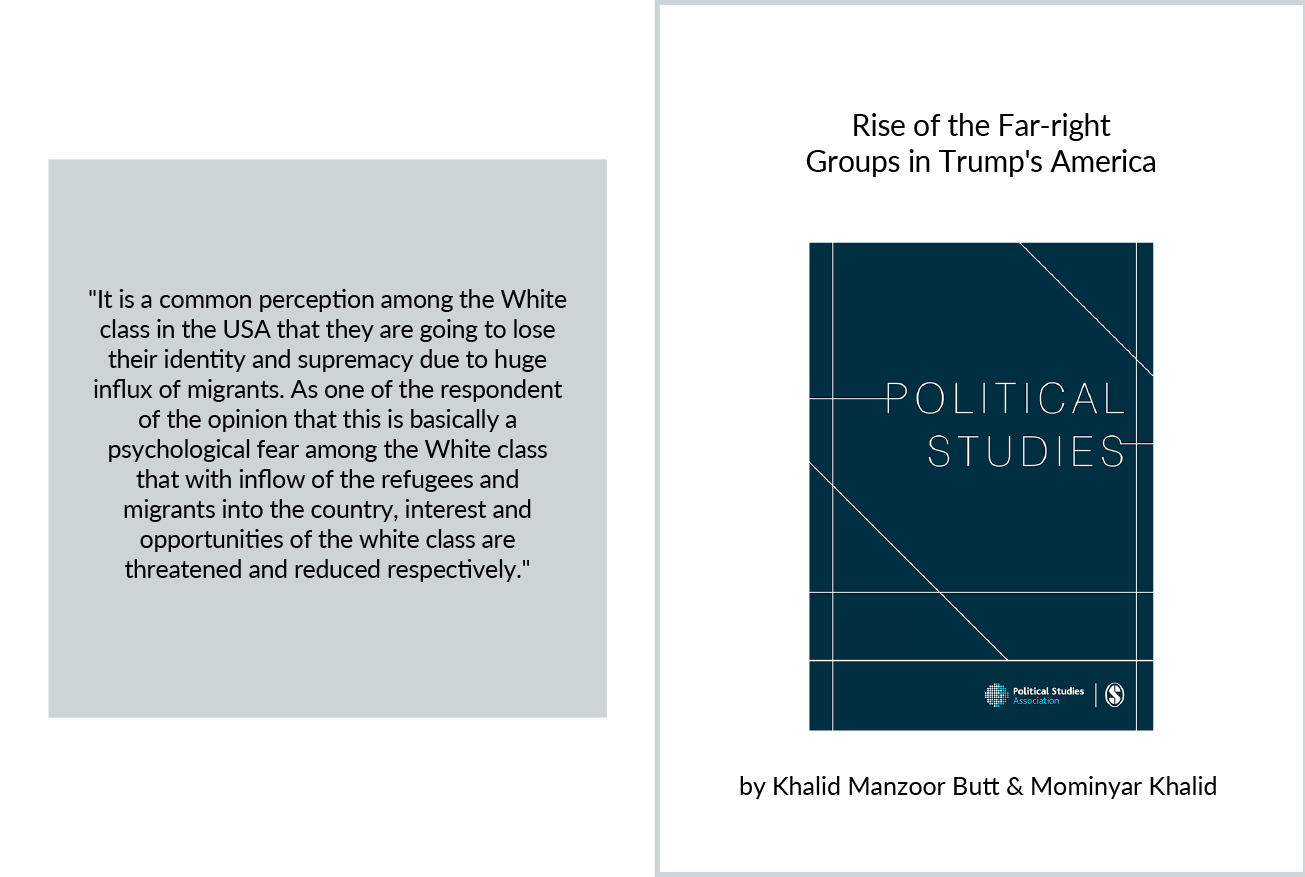 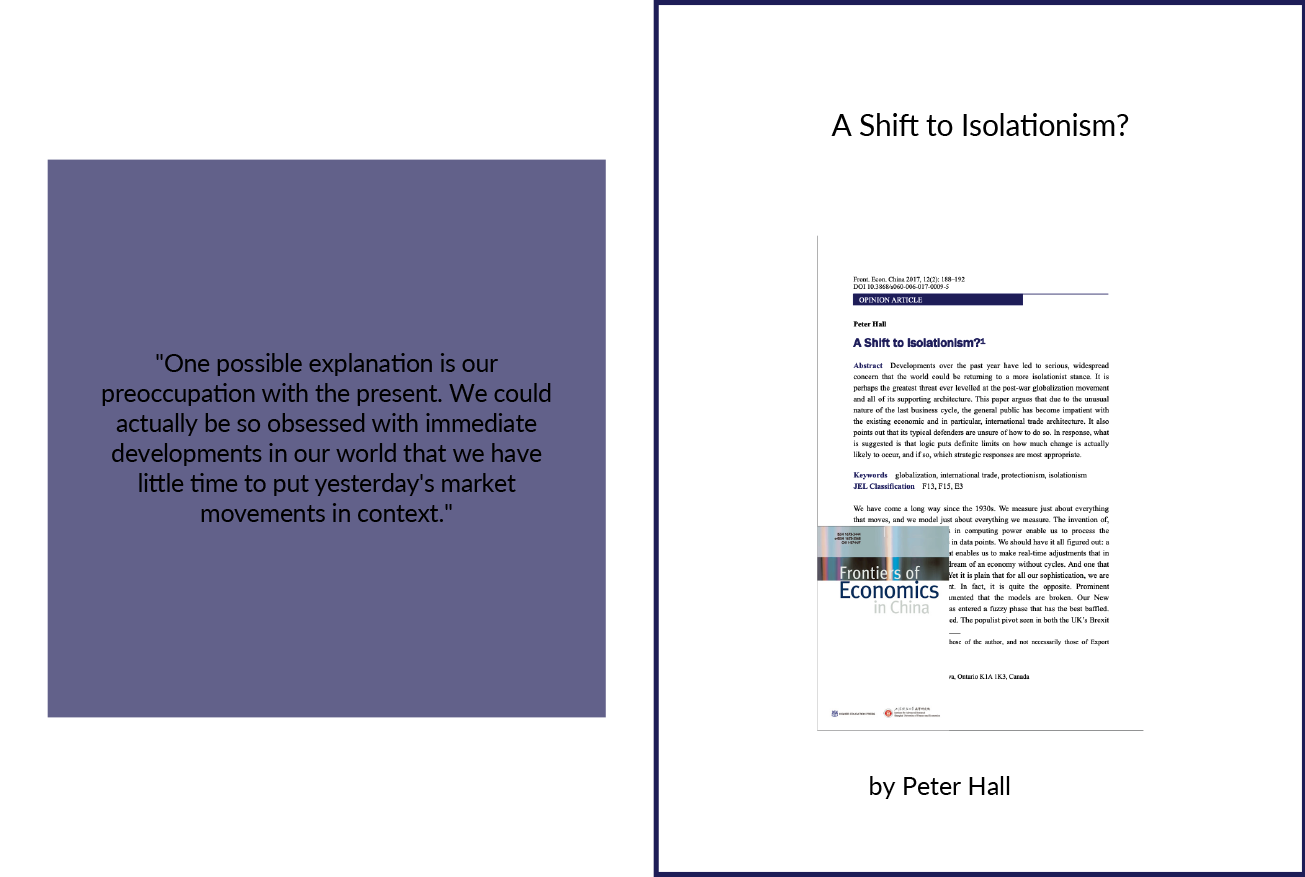 "RT's Harry Fear returns to the Gaza Strip to learn how civilians he met during the 2014 war are coping with the effects of war trauma. Gaza: Still Alive reveals the mental health catastrophe in Gaza after years of bloody conflict with Israel and a decade of suffocating isolation from the world. This is the story of endemic war trauma in the impoverished territory, through the eyes of ordinary civilians and the psychologists tasked with supporting them against all odds."
- RT UK


"Eva and her family live an isolated life on the remote island of Stóra Dímun, in the middle of the North Atlantic Sea. While they are geographically isolated, they never feel lonely."
- Green Renaissance


"In Japan, half a million people live isolated in their bedrooms, unable to face the outside world. These modern-day hermits are known as the hikikomori. Since April 2018, the Japanese government has been conducting a nationwide study in a bid to fully understand this strange phenomenon. Once limited to young people, it now affects the whole of Japanese society. Our correspondent reports."
- FRANCE 24 English
Posted in: Staff Picks Book Display|By: Raz Robinson|56 Reads