Good afternoon! Today's front pages announce new candidates for governor of California, a growing mutual aid effort in Louisiana, new and expansive mural commissions in Illinois, a recent update with SpaceX, and BLM protests in Mississippi regarding an incident of police misconduct. As always, our news selections are inspired by the front pages at https://www.freedomforum.org/. 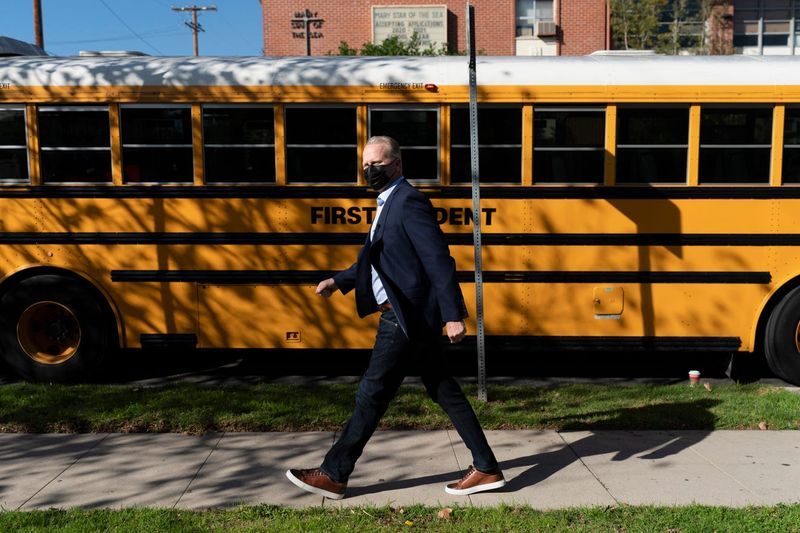 Former San Diego Mayor Kevin Faulconer announced his campaign to run for governor of California yesterday, expressing his frustration with the state's current leadership under Governor Gavin Newsom. Making a statement by arriving at the event in a yellow school bus, Faulconer criticized the governor for keeping public schools closed and for dining in public with colleagues while California residents are discouraged from any type of social gathering, describing the state as a "land of broken promises". Other possible candidates include John Cox, Chamath Palihapitiya, and Richard Grenell. Newsom has declared that if elected, his priorities in office would be distributing the vaccine and providing relief for small businesses and families devastated by the pandemic.

Activists are demanding answers after a law enforcement officer injured a fourteen year old boy after shooting him five times on January 27, though these details are yet to be officially confirmed by police. An investigation is underway for the Hattiesburg officer, whose identity has not been revealed. Black Lives Matter Mississippi have organized protests outside of City Hall, asking for "full transparency and accountability" regarding the incident. "How long must we wait until justice is served, law enforcement is held accountable, and transparency is given to the people?" exclaimed BLM Mississippi President President Reginald Virgil. 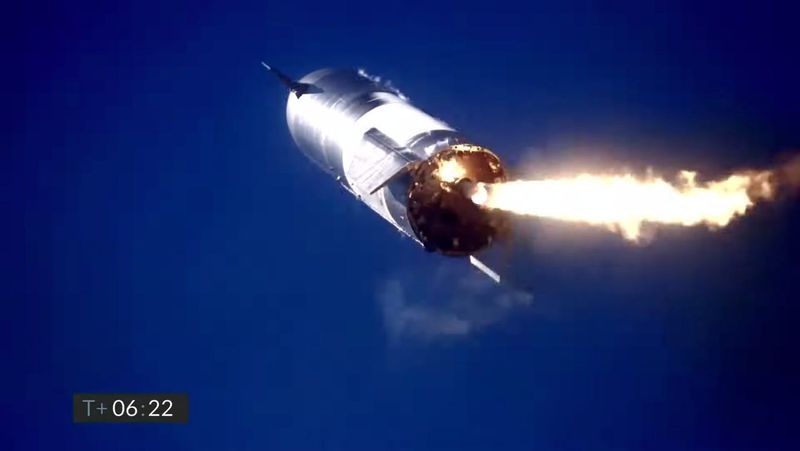 SN9 in flight before landing on Tuesday, February 2, 2021. Image courtesy of SpaceX.

A SpaceX Starship prototype called Serial Number 9, or SN9 for short, was successfully launched in Texas on Tuesday afternoon before exploding on impact during the landing phase. John Insprucker, a SpaceX engineer, claims the craft succeeded in reaching the target altitude and braking maneuvers and other objectives. The company's founder, Elon Musk, aims to launch Starships from locations in Texas and Florida, as well as Phobos and Deimos, two former oil rigs that were purchased by the company and named after two of the moons of Mars.

A non-profit staple that offers free hot meals to its community has become busier than ever in light of the pandemic. Established by the late Reverend Gerard Foley. The Manna House has provided hot meals and shelter for those in need for thirty one years, supported by donations and local volunteers. Having been crucial over the years for those who lost electricity or their homes during hurricane seasons, The Manna House has served about six thousand meals per month since last March. We feel like we provide a very vital service to the community," said Viator. "When people are hungry, they do desperate things. So if we can keep them fed and do our part to try to keep them healthy, I think we are doing our part in the community," states executive director Jessica Viator. 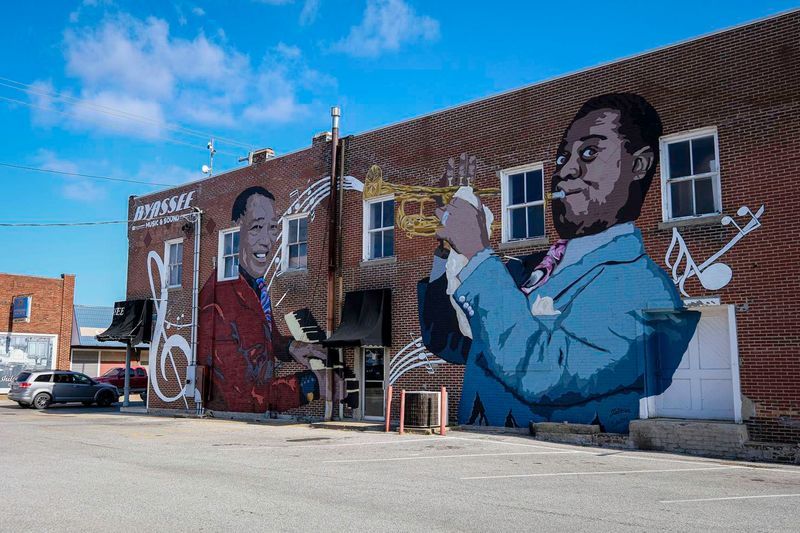 Mural of Duke Ellington and Louis Armstrong featured on the building of Byassee Music & Sound. Image courtesy of Byron Hetzler.

Artists in Marion, Illinois are needed to design concepts for ten additional murals to be painted in the city's Tower Square Plaza, as part of a revitalization plan to become a designated mural district in the state. Elected in 2019, Mayor Mike Absher promised to develop downtown Marion in hopes of attracting more visitors and tourists. The city successfully applied for a two hundred thousand dollar grant in partnership with Little Egypt Arts Association to install the murals, known as the Marion Mural Project. In the state of Illinois, there must be at least seven murals within walking distance apart to be a formal mural district.