Good afternoon, and welcome to today's front pages. Our stories today include some sweet tales of animal rescue and the return of a beloved film festival, with some updates regarding struggles with intense weather and wildlife preservation in some Western states. As always, our selections are inspired by the front pages provided by https://www.freedomforum.org/ 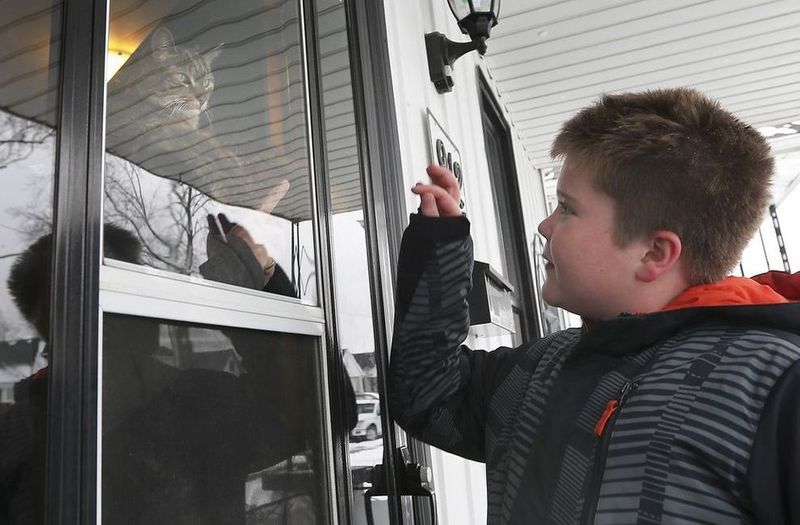 Braiden Bendzsak, a nine year old boy in Windsor, Ontario, reunited a family with their thirteen year old tabby cat Hunter after he went missing for seventy four days. Nearly having given up hope, Hunter's owners posted a $900 reward to whoever could find him, inspiring Braiden to search the neighborhood during lunch breaks and after school. However, so touched were members of the community by Braiden's determination and help, many donated additional funds to his reward, totaling up to over one thousand dollars. Braiden says he feels "like a hero", stating “If there was no reward, I would still do it cause I care." 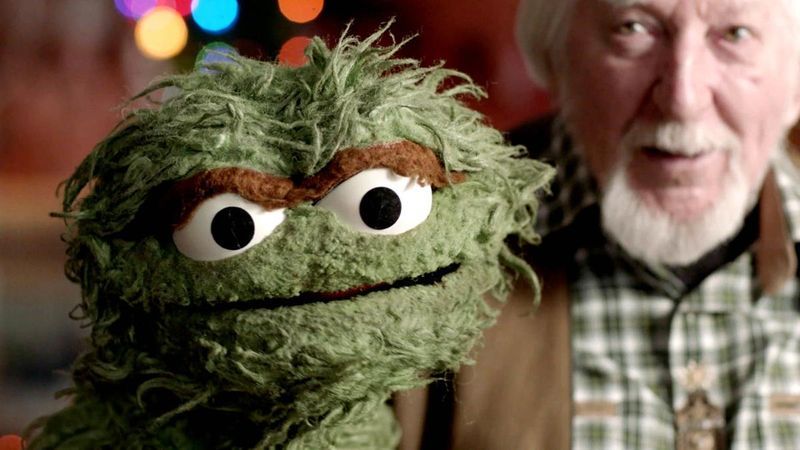 Still from "Street Gang: How We Got to Sesame Street" by Marilyn Agrelo. Image courtsey of Sundance Institute.

The Sundance Film Festival will return this year, on a mostly virtual platform, beginning this Thursday through February third. Over seventy films will premiere, including multiple documentaries and features focused around civil rights and racial and gender equality. Some notable titles include "My Name Is Pauli Murray" from the creators of the documentary "RBG", "Summer of Soul (Or...When the Revolution Could Not Be Televised)" directed by Ahmir "QuestLove" Thompson, and "Prisoners of the Ghostland" starring Nicolas Cage. Sundance's director Tabitha Jackson expressed that the participating artists' abilities to create and press onward despite the pandemic's challenges perfectly embodies the innovative nature of the festival itself. “The core of our festival in the form of an online platform and socially distanced cinematic experiences is responsive to the pandemic and gives us the opportunity to reach new audiences, safely, where they are,” they said. 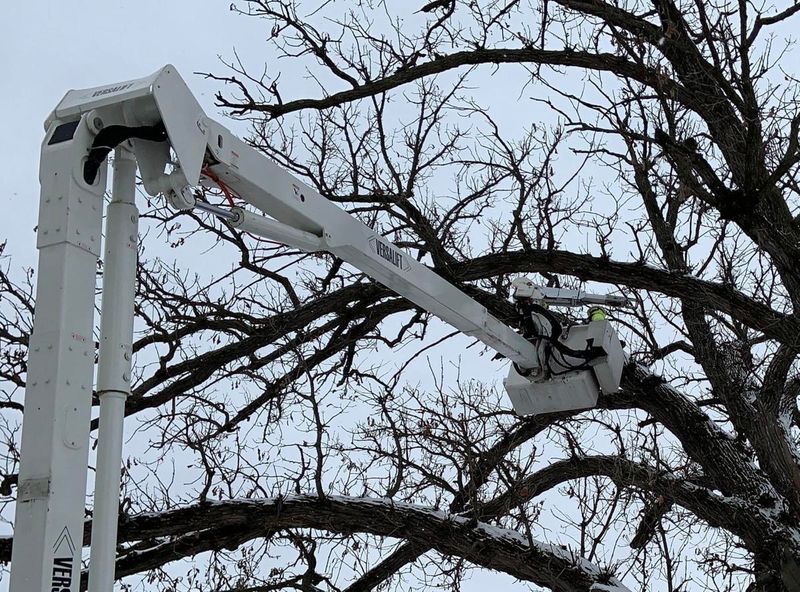 A snowstorm left a stray cat stranded in a tree on Monday night, and was finally brought down to safety after several days. Couple Pam and Rodney Ewalt heard the cat's cries and posted on social media for help after realizing the animal was too far out of reach with just a household ladder. Several local residents and small businesses offered advice until Muscatine Power and Water was able to arrive and retrieve the cat, who is now safe and up for adoption at Muscatine Humane Society. Director Chris McGinnis claims the cat is doing well and suffered no frost-bite or other injuries. “It’s good that someone cared enough to do some research on who to call to get her down. I think a lot of times people will think that a cat will come down when it gets hungry, but it’s not always the case.” 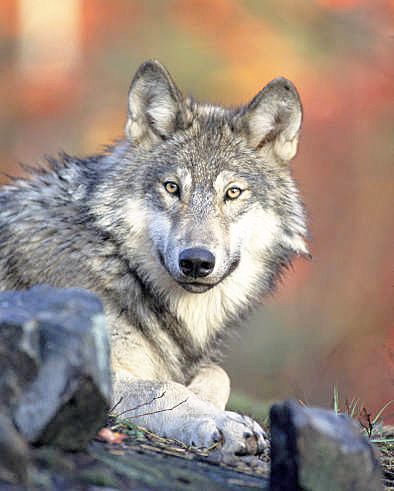 Environmentalist groups are struggling to protect and control the gray wolf population after the animal was removed from the federal Endangered Species Act during the Trump administration. Already having been omitted from Oregon's state endangered species list in 2015 by the Oregon Department of Fish and Wildlife, the federal removal from an endangered species list allows for a person to shoot a wolf who bites or kills livestock or working dogs in Oregon. John Mellgren,a lawyer for the Western Environmental Law Center argues that reimbursement programs are in place for lost livestock and to pay for preventative measures to keep livestock safe from predators. “We’re very supportive of the programs to reimburse livestock producers who have lost livestock and injured livestock and are very open to continuing those conversations,” he said. Livestock owners in the area believe that no-kill measures are costly, and that animals are negatively affected by stress wolves and wildlife present, even if livestock are not killed during an incident. 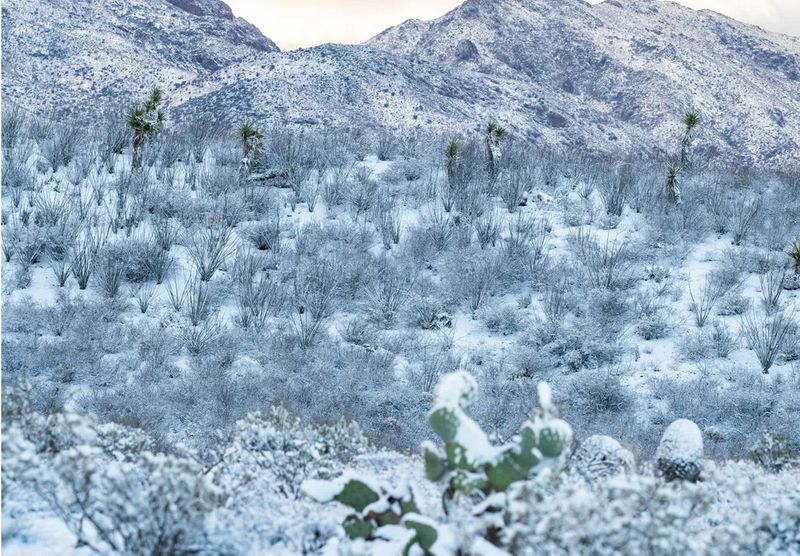 The New Mexico Department of Transportation have posted warnings and closures due to 'extremely dangerous conditions' on various mountainous roads in southern New Mexico due to snow on Tuesday, leading into today. Heavy snowfall and several inches of snow have resulted in delays and warnings for over six different locations, mostly on US Route 70, US-180, US-82 and NM-15. A 'dusting' of snowfall overnight covered most of the Oregon mountain peaks, but rising temperatures to about forty degrees later in the afternoon promise to reopen more routes.