Hello there! I hope everyone is staying cozy and warm on this snowy Tuesday. Today's news features local initiatives to increase safety and accessibility, plus an interesting archaeologic discovery about the domestication of man's best friend. Our selections are inspired by the Front Pages posted daily on FreedomForum.org. 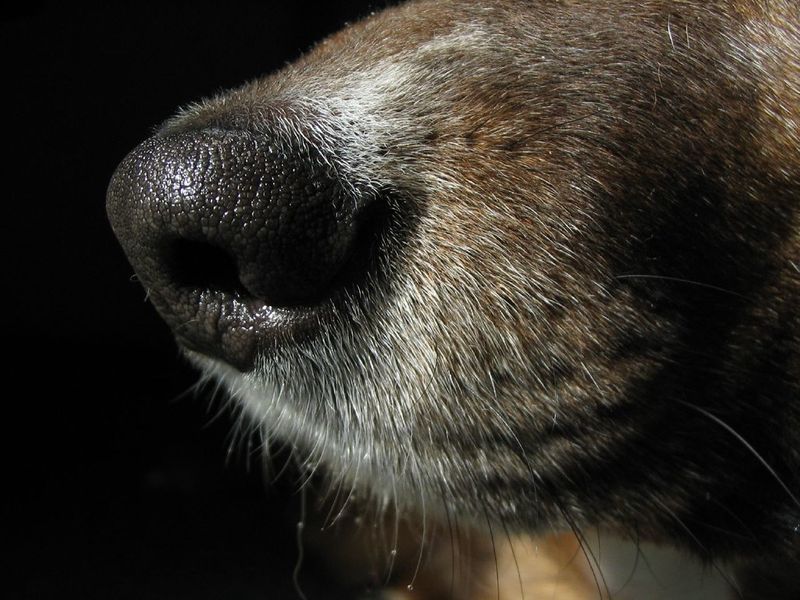 Zak the Dog - sniffing the air by piblet, Credit Courtesy of Creative Commons.

First, Miami Heat used dogs to help fight COVID. FIU will soon use them too.

Florida International University is planning to employ a team of 4 dogs to detect Covid on campus. FIU's statement comes after the Miami Heat announced it would begin letting a small amount of fans into their stadium to attend games, but everyone would undergo screening by dogs. If a dog detects the smell of the virus it will sit down, and no one in the party will be allowed into the stadium. Dogs have a sense of smell that is anywhere from 10,000 to 100,000 stronger than humans', and other countries such as Finland, France and Russia have been using dogs trained to detect the smell of Covid as a screening procedure, including at airports. Dogs have historically been used for their sense of smell, often to sniff out bombs and drugs, but they are capable of smelling diseases as well, such as cancer. Two of FIU's dogs have previously worked to sniff out a fungus that was killing avocado trees.

As Covid vaccines are starting to become available to specified groups in the Henderson County area, particularly seniors age 65 and up, certain accessibility issues need to be addressed. Transportation, for example, provides a significant barrier, particularly for older people who no longer drive. In an effort to make vaccinations more accessible to everyone, West Carolina Community Action's Apple Country Transportation is offering free rides for seniors with scheduled vaccination appointments. The service will continue to operate during the entire immunization period. 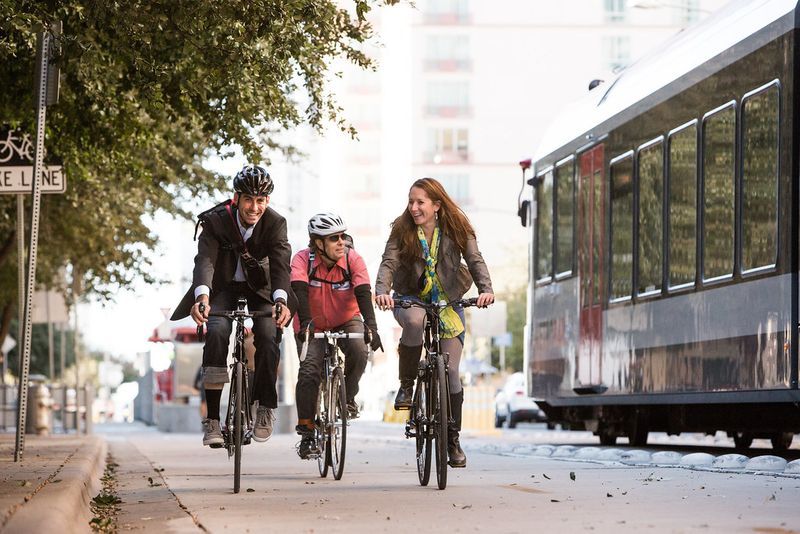 The Guardian, Published in Charlottetown, Canada

Bike Friendly Charlottetown has been encouraging government to create a connected network of accessible trails to make the area safer for people using bicycles, scooters, skateboards and wheelchairs alike. While there are a number of projects currently underway in Charlottetown, the organization wants to see them all link together. They also are encouraging officials to create physical barriers between cars and alternate transportation lanes, in an effort to provide safe biking opportunities for kids in the area as well as people who are less comfortable traveling actively closely to cars. Bike Friendly Charlottetown intends to put pressure on those in charge to engage in this long-term plan, while also surveying the community about what they would like to see.

Binghamton's polite reform committee is set to hold their first meeting today. The committee consists of 25 people selected to participate in the city's steering committee, and will formulate recommendations based on feedback to create reform plans. Gov. Cuomo issued an executive order mandating reform plans this past June following the death of George Floyd, with municipalities facing a loss of funding if they don't submit their plans by April 1. Binghamton will be working with the Finn Institute for Public Safety, which will assist with developing surveys and collecting community input as well as analyzing data regarding racial disparities on stops, arrests and use of force. 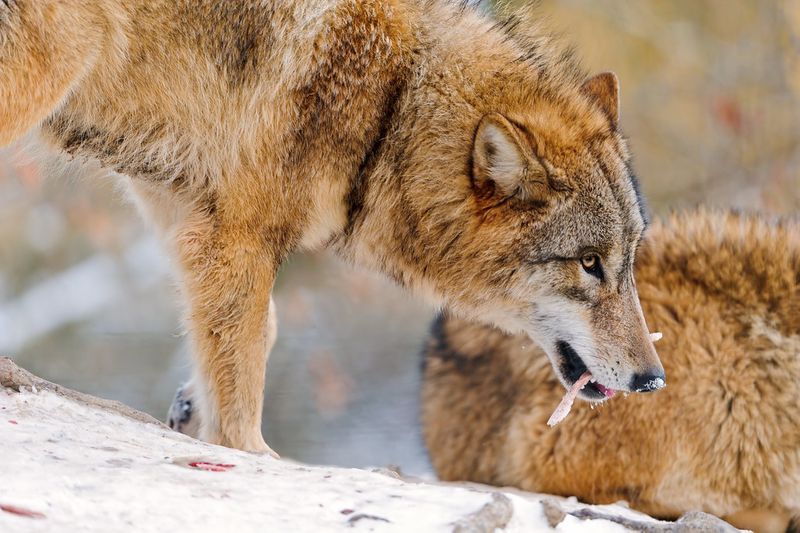 Wolf with bone by Tambako the Jaguar, Credit Courtesy of Creative Commons.

Dogs Were Domesticated in Siberia Over 23,000 Years Ago, Study Posits

A new paper published by international archaeologists postulate that Siberia may have been the origin of dog domestication around 23,000 years ago. Although there are differing theories on when dogs were first domesticated and the oldest image of what appears to be a dog dates back 15,000 years to what is now Germany, new evidence suggests that the domestication process may have occurred thousands of years earlier, during the extremely cold environment of the last Ice Age. Humans and wolves both scavenged the same animals, and could have been driven together by proximity, hunger and leftovers, essentially. While we're unsure whether or not dogs were domesticated in one location or multiple locations independently, genetic evidence suggests that humans and dogs have been traveling together since the Paleolithic era, before humans evolved from hunter-gatherers to settled farmers.