In today's headlines around the world, Joe Biden is inaugurated as President of the United States, the vaccination process pushes forward, and controversy arises as some schools begin to reopen. As always, our news selections our inspired by the front pages of https://www.freedomforum.org/. 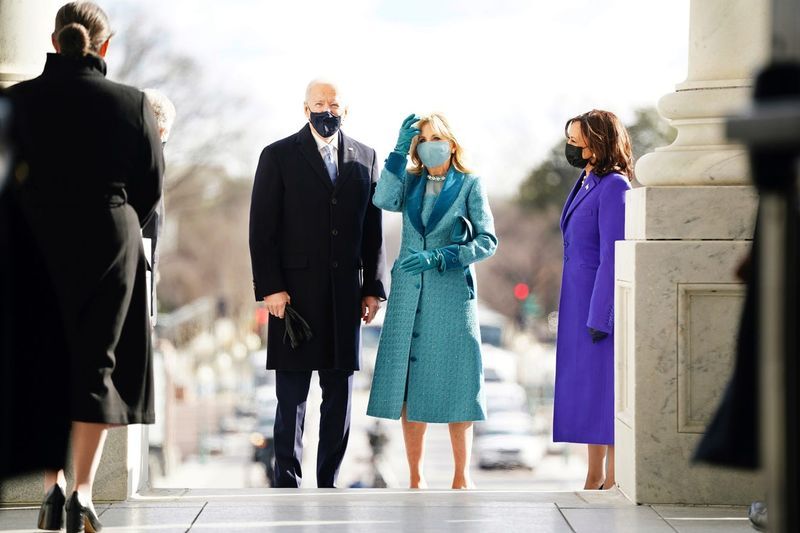 Joe Biden was sworn in as the forty sixth president of the United States today, marking a critical turning point in his career and for the future of the country. The seventy year eight year old former Vice President and Delaware Senator is currently the oldest President to ever hold office, while Kamala Harris was sworn in as the United State's first female, Black and South Asian Vice President. "We face them all at once, presenting this nation with one of the gravest responsibilities we’ve had. Now we’re going to be tested. Are we going to step up, all of us?" stated Biden in his inauguration speech. The address centered around defeating COVID-19, addressing racial injustice, and the decreasing bipartisanship surrounding the aftermath of the Capitol attack. 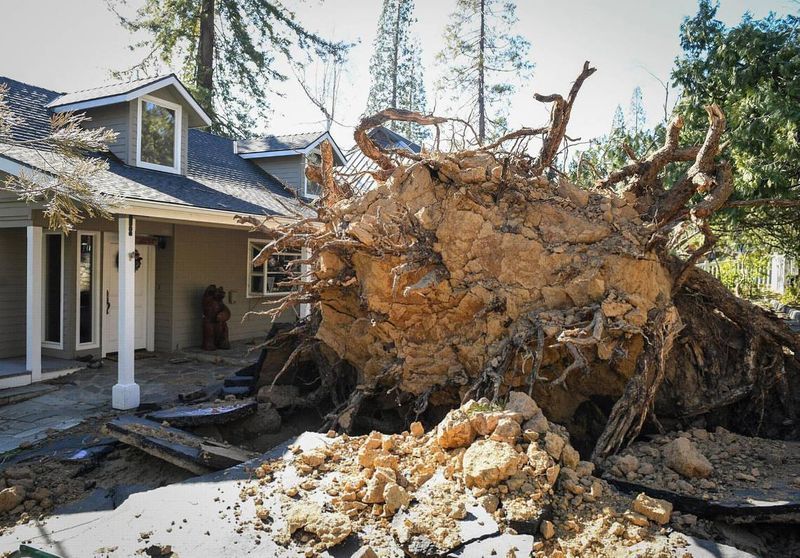 Image courtesy of Craig Kohlruss for The Fresno Bee.

Yosemite National Park remains closed after a storm caused some minor damage in the area on Monday night. Winds blowing as strong as one hundred and ten miles per hour knocked over several trees, power lines, and small buildings in Mariposa County and near Bass Lake. Due to the dry air and high wind, some small fires have been reported; the Mill fire and Manzanita Fire. A warning issued by the National Weather Service on Sunday night has been extended until early Sunday night, with winds averaging at about fifty five miles per hour.

Senator Mitch McConnell stated that the Capitol attack in early January was inspired by "lies" orchestrated by former President Trump. "They were provoked by the president and other powerful people, and they tried to use fear and violence to stop a specific proceeding of the first branch of the federal government", he said in a Senate meeting on Tuesday. His criticism comes as a "major pivot" in the Senator's career, according to University of Kentucky political science professor Steve Voss. McConnell added that an investigation is underway for the events of the attack in which five people including two on-duty officers died. More than two hundred and seventy five people are under being investigated, in addition to the over one hundred arrests already made. 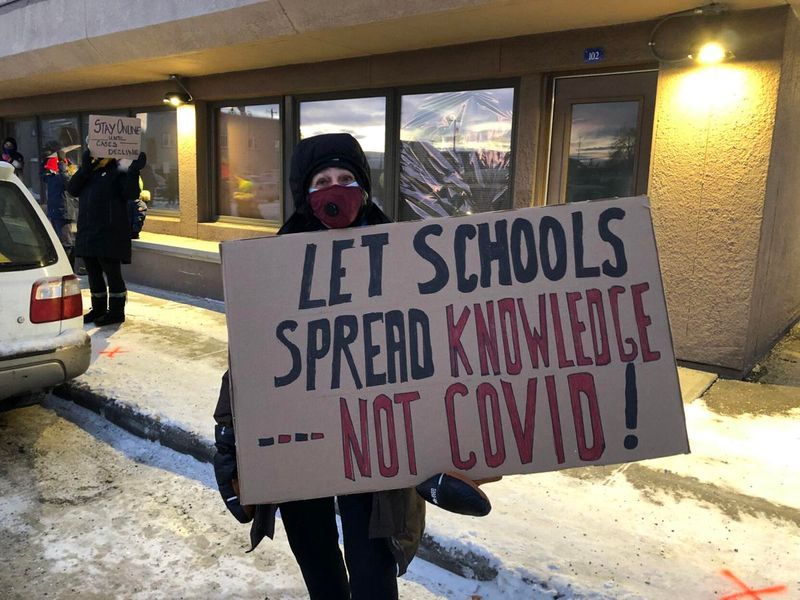 In person learning resumed for the first time since March of this year in Fairbanks for grades K-6 on Tuesday. Protesters and teachers gathered outside of school district headquarters, concerned for student and teacher safety. Assistant supervisor for elementary schools Kate LaPlaunt and school board President Tim Doran each reported positive feedback from various school principals. At least three thousand five hundred forty three students were expected to return to in person classes as of Friday.

One hundred fifty members of the National Guard will be assisting in the state's vaccination distribution, in addition to the four hundred who are currently deployed. Over twenty thousand doses will be administered per week at this rate, though despite the increase, Idaho is still set to receive less than other states as the vaccines are not allocated on a per capita basis. Shots are now available for the second group of eligible recipients, which includes first responders and staff in pre-K through grade twelve schools, child care, and correctional and detention facilities. The state announced a new grant program that will assist in funding health care vaccine providers with additional staff, equipment, supplies, and more. A source from Governor Brad Little's office says this should decrease the amount of time between when the state receives vaccines from the time they are given to citizens.