Good afternoon! Today's front pages take a look at the vaccination process, winter sport activities, and some accomplishments in local government, artistry, and more. As always, our selections are curated using the front pages of https://www.newseum.org/. 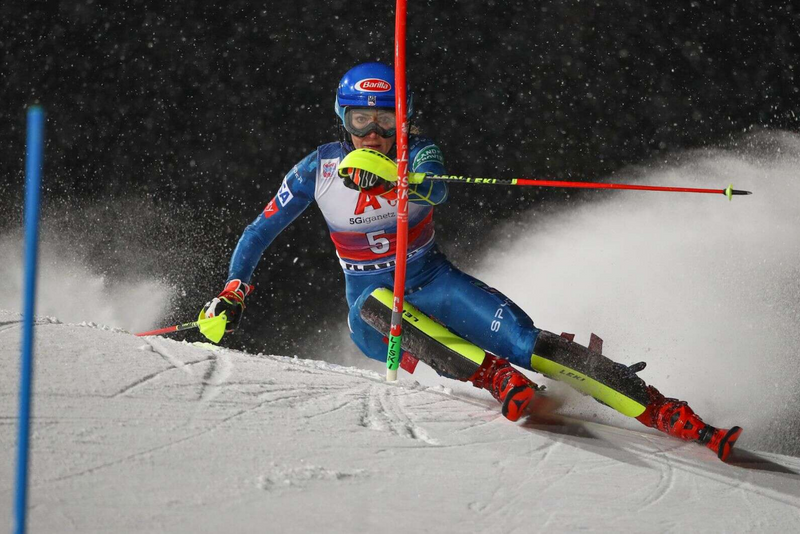 Mikaela Shiffrin won the World Cup skiing slalom in Flachau, Austria on Tuesday, earning herself her one hundredth career World Cup Podium, and the forty forth slalom win of her career. After a challenging year, with her father's passing, delays in training due to the virus, and tour cancellations, Shiffrin's win is a major accomplishment. Shiffrin now holds third place for the most World Cup wins of all time, passing Marcel Hirscher yesterday. For Mikaela, however, beating world records comes secondary to the true essence of what skiing and competing means to her. “I’m trying to put that energy into skiing because I don’t know where else to put it. So far, at least with my training and tonight, I was able to release some of this feeling, this dark terrible thing inside my soul. Every time I’m racing and figuring things out I’m letting some of that go. I hope it keeps going like this. Tonight, finally, I felt I could be proud of my skiing,” she said of her accomplishments despite a difficult year. 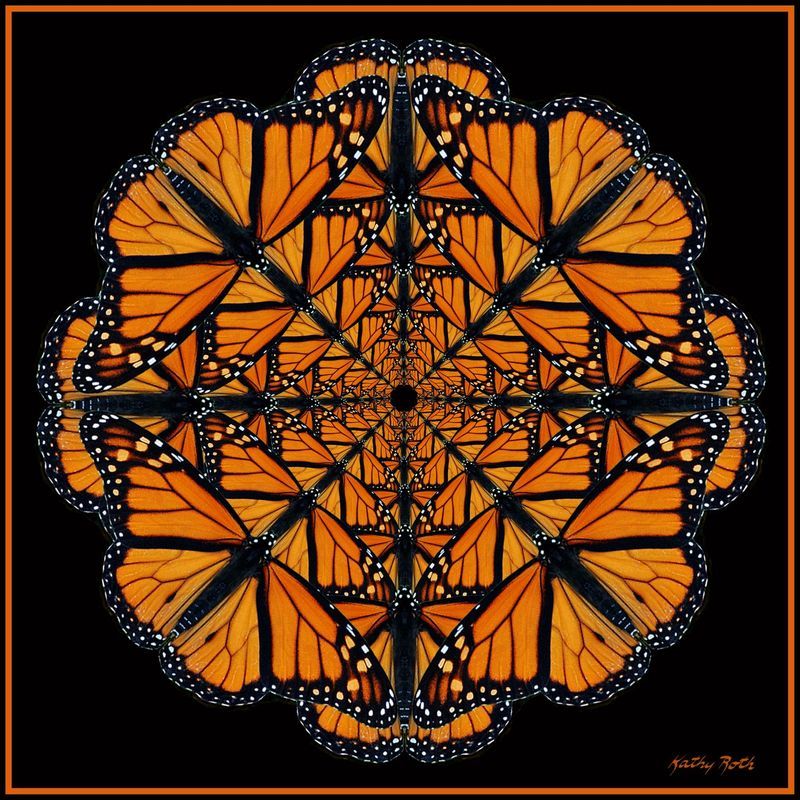 During a struggle with breast cancer nearly ten years ago, GermanTown Hills artist Kathy Roth began raising Monarch butterflies as a way to cope with the stress. Roth has long been a member of the Illinois Art League, winning awards for her paintings and photographs, but now her work will be featured nationally in the CURE magazine 2021 calendar. Raising and caring for the butterflies is a powerful and inspiring endeavor, Roth describes. “It gave me something constructive to do that allowed me to think less about my situation … I just feel like it’s useful, and helpful, because I’m a nature lover.”

Six hundred and twenty five vaccine appointments will be eligible for citizens sixty five and over in Fairbanks, Alaska this week. The vaccination clinic will be hosted by the Interior Alaska Unified Command, and the Alaska Department of Health and Social Services. In Alaska, about thirty thousand people have received a dose so far, beginning in December. Seniors in the state have been the most affected by the death toll from COVID-19. 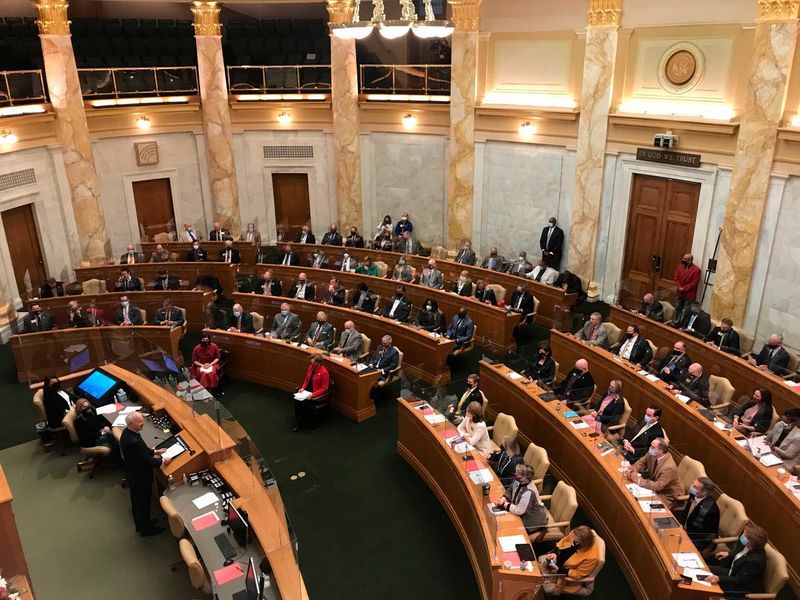 Governor Asa Hutchinson is introducing a bill that would increase penalties for hate crimes in Arkansas, one of the three states in the country without existing hate crime legislation. “Let's not be the last to enact it but let's lead,” he encouraged. Hutchinson urged lawmakers to approve the bill, reading letters aloud from constituents and locals expressing their support. One letter expressed enthusiasm for the move, stating it would "demonstrate that Arkansas is no place for racism". 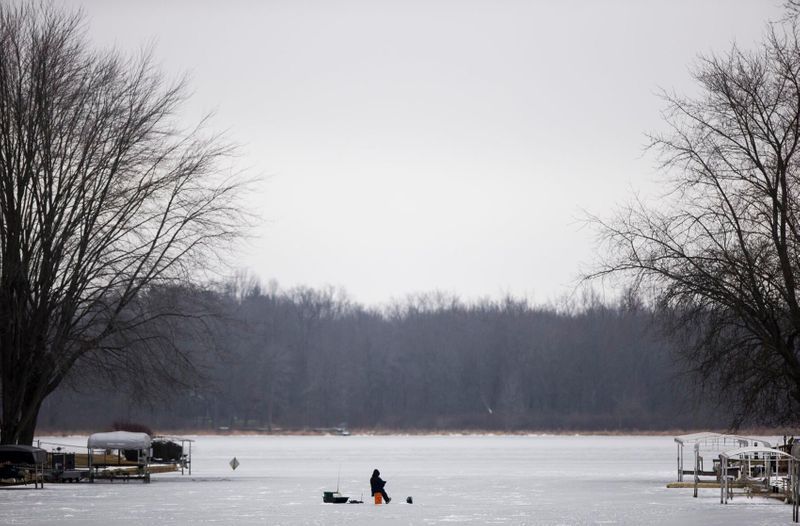 Locals are excited for the opportunity to spend more time outdoors, and the ice fishing season is already looking more promising than last year's, thanks to colder temperatures. Fishermen are scouting spots ahead of time, such as Little Smith, Stone Lake, Diamond Lake and Potato Creek Park, to name a few. With recreational activities being limited this year, many ice fishermen are venturing out further and taking bigger risks due to a surge of cabin fever. Ideally, the safest layer of ice should be at least four inches thick and have a bluish tint, as suggested by The Department of Natural Resources in Michigan and Indiana.