Hello and welcome to Tuesday's news from around the world! Today's focus is loosely related to the work that we do to adapt to challenges and improve our situations and surroundings. As always, our selections are inspired by the Front Pages posted daily on Newseum.org. 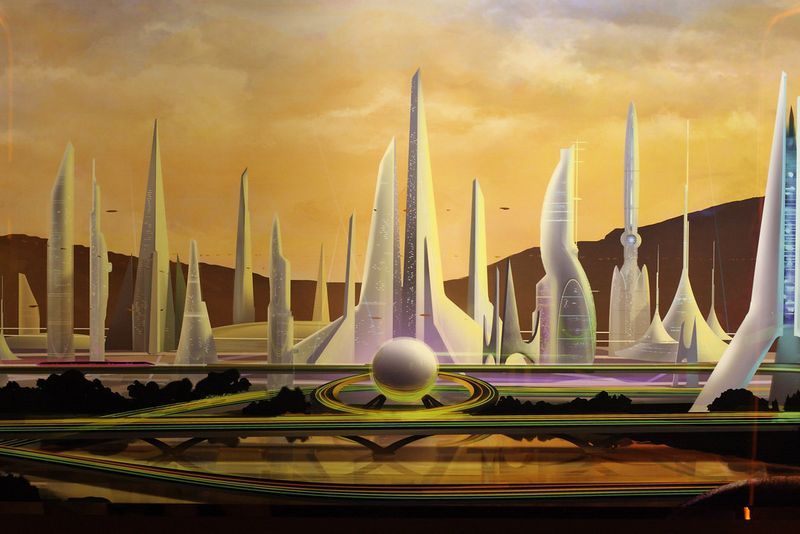 Cars absent in Saudi’s city of the future

For the last few years, Saudi Arabia has been planning a futuristic "mega development" called NEOM, and they have just announced plans for a completely car free eco-city within NEOM called "THE LINE". "THE LINE", which unsurprisingly is in the shape of a straight line, will be 170km long and will consist of one million residents. The eco-city, which will have no streets, cars or carbon emissions, will have full services such as schools, health centers, green spaces, and high-speed public transportation, with everything accessible within a 20 minute journey. While AI is expected to play a large role, the project is slated to create 380,000 new jobs, with construction scheduled to begin early this year.

The Institute for Work and Health in Canada conducted a study to assess how Covid safety protocols in the workplace have affected workers' mental health. Predictably, there is a direct correlation between how protected or unprotected a worker feels and their level of anxiety and depression. The study showed that among the estimated 40% of essential workers that have continued employment onsite, people with the highest levels of anxiety and depression are those with no infection control procedures enforced in their workplace. Of that group, 52% reported having symptoms of anxiety, while about 30% of those with proper procedures enforced reported symptoms. In general, those working remotely have reported the least amount of symptoms, with those working onsite next and the highest reports coming from those who have lost work. However, when taking into account the split between most protected and least protected onsite workers, those with improper protection reported even more anxiety symptoms than those who had lost their jobs. 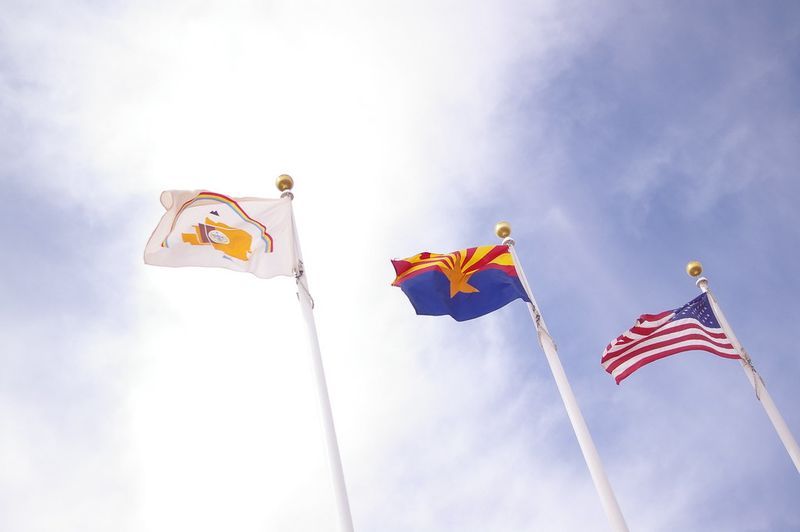 IMGP9212 by David from Moab, Credit Courtesy of Creative Commons.

The Navajo tribe's various funds provide a portion of the money for scholarships, but federal funds usually provide over 50% of the money awarded to students. However, for the first time this past December, the Bureau of Indian Affairs declined the Navajo Nation's $2.5 million request for scholarship money, stating a lack of available funds. Tribal President Jonathan Nez met with the regional BIA office to discuss the matter, and reported that in late December the funding was finally approved, however they are in period of waiting for the funds to be released, which may not happen until after the inauguration. Nez states that the requested $2.5 million will be reimbursed to the Navajo Nation Council, who in the meantime will have to front the money from their Unreserved Undesignated Fund for spring semester scholarships. Although the issue seems like it will work out, Nez states the importance of creating a solution regarding federal funding so that students are not financially stranded each year.

New Jersey will begin rolling out a virtual trial system in the next few months to address the unprecedented backlog of civil suits since court appearances became banned last March for pandemic safety reasons. Those involved in the legal field have expressed numerous concerns about the efficacy of virtual trials, ranging from technological issues to the jury pool. Internet speed and technological awareness are issues that could arise, favoring those with faster internet or younger defendants who are more savvy with computers. There's also the issue of access to devices, which would create a major hurdle for those who can't afford a computer, although the plan is for tablets to be provided to anyone who lacks a device. Wifi may also become an issue with creating a fair and diverse pool of jurors, since those who cannot afford good Wifi may have to be removed from consideration. While the judiciary is aware of many potential problems and setbacks, they feel their hands are tied, and that people who have not been able to present cases or resolve their claims for 9 months deserve access to justice. 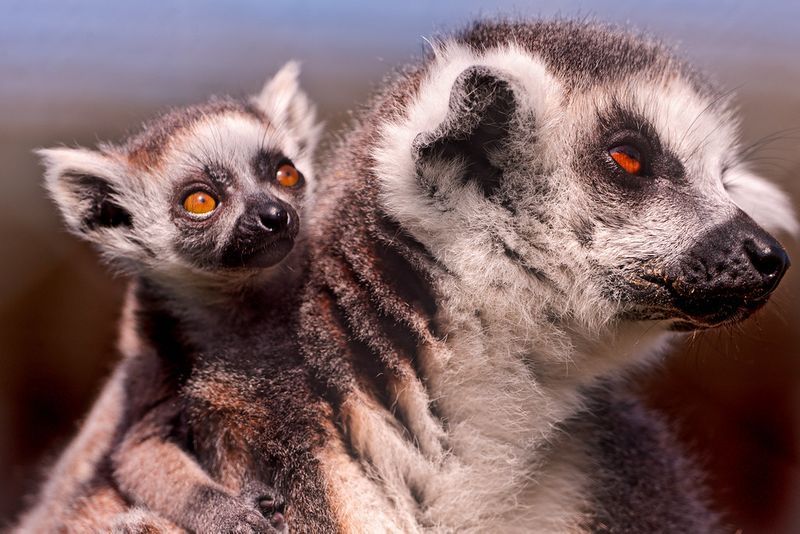 Baby and mom Lemur... by Tambako the Jaguar, Credit Courtesy of Creative Commons.

Wildlife center brings animals from around the globe to North Florida

The North Florida Wildlife Center is a nonprofit conservation founded by Florida State University graduate Ryan Reins, who hopes to inspire others to care about the environment and become the next generation of conservationists through his passion and fascination for wildlife. NFWC allows visitors to experience endangered and rare animals, such as lemurs, emus, kangaroos and wallaby joeys, during personal guided tours. Although tucked away down a dirt road, the North Florida Wildlife Center is only about 25 miles from Tallahassee, the state capital.