Today's news explores interesting stories from around the country, featuring the history of vaccinations and some of the lesser-known ways they are regulated for safety. As always, our selections are inspired by the Front Pages posted daily on Newseum.org. 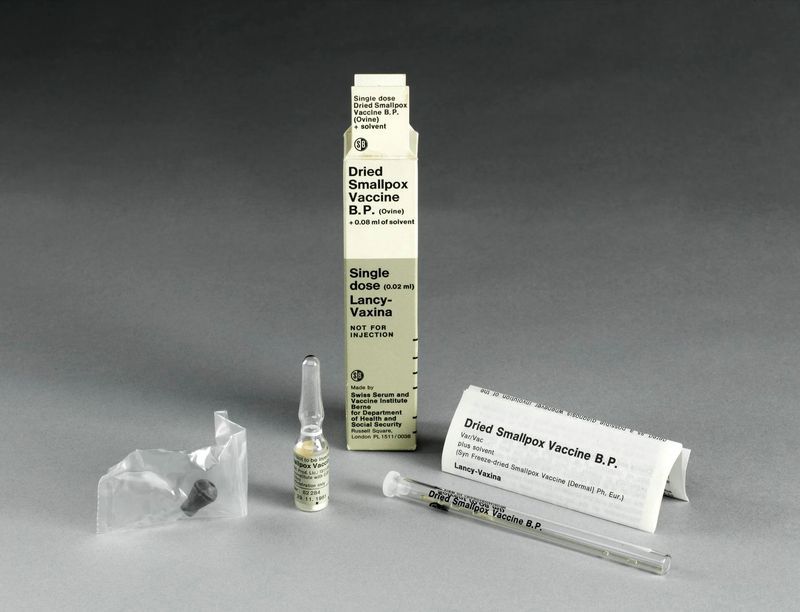 In light of the Covid-19 vaccine, Bill Hand of the Sun Journal has been researching the history of vaccines throughout history. Although some say vaccines do not cure diseases, they have the ability to eradicate diseases entirely, such as smallpox. The CDC has a site that lists many viruses and diseases that can be treated or eliminated by vaccines, including but not limited to Tetanus, Whooping cough, Hepatitis B and A, Measles, Chicken Pox, Rotavirus, Diptheria, Pertussis, Pneumococcal disease and even Ebola, which received a vaccine in 2019. One of the most famous vaccines was invented by Jonas Salk in 1953 for Polio. Polio, not entirely unlike Covid, required lots of intense testing, isolation and artificial breathing support. However, Polio devastated a much younger population, with children being the victims of incapacitation, paralysis and death. Many would have to lay inside iron lungs, which were long metal and glass tubes with bellows that forced breathing. Even the polio vaccine experienced hiccups, such as a situation where 220,000 people received doses from a bad batch where the virus was still alive, and instead of inoculation, patients received a strong dose of the virus. However, the vaccine still managed to erase Polio in America and save people from the horrible disease. Some reassuring facts about the Covid vaccines are that no virus is used in the making of them, and that mRNA technology, the science behind these new vaccines, has been around and developing for 10 years.

Helen Viola Jackson and James Bolin were married in 1936, when Bolin was a 93 year old Civil War veteran and Jackson was a 17-year old schoolgirl. Jackson just died in December at age 101, making her the last living widow of a Civil War soldier. The two met when Jackson's father volunteered her to help Bolin with daily chores. Bolin was so touched by her kindness that he offered to marry her, allowing her to receive his soldier's pension after he died, and this was during the Great Depression, no less. Jackson married Bolin, partially because she felt that her care was prolonging his life, although their marriage was non-intimate and kept a secret. Jackson did not end up seeking Bolin's pension following his death, and didn't talk about their marriage until the last 3 years of her life, hoping to preserve Bolin from stigma and scandal. She never remarried and described Bolin as the only man who ever loved her. 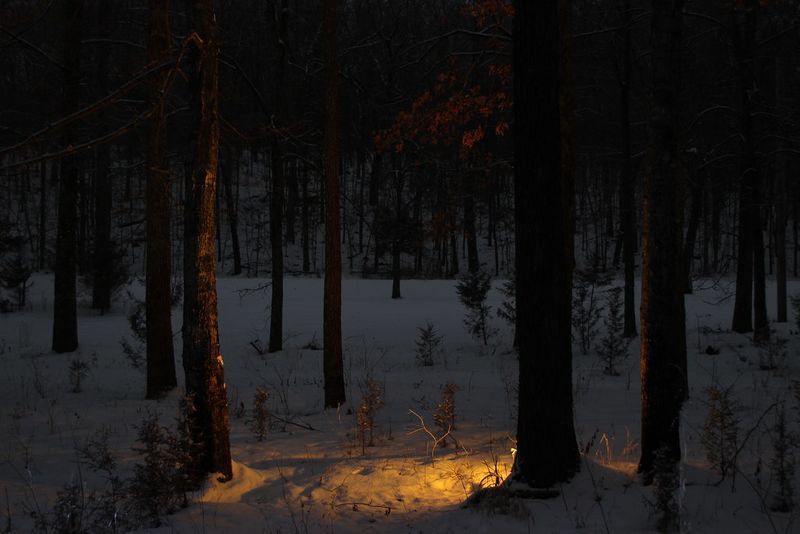 Playing with lanterns while trekking through the woods on a night hike by David Yahl, Credit Courtesy of Creative Commons.

The Lake County Forest Preserves in Illinois feature two night trails during the winter months, allowing hikers and park-goers more hours to experience nature. The two trails, which are 1.3 and 1.65 miles, have portions that are lit by solar lights, although hikers say your eyes do adjust to the dark on the unlit trails, and recommend waiting for that adjustment instead of using a flashlight, which limits your field of vision to the area right in front of you. They also recommend wearing appropriate foot gear to avoid slipping on ice or snow. At night, hikers can see lots of wildlife, such as deer and voles, and hear coyotes, owls and even flying squirrels. The night trails at Lakewood will be open until mid-March.

A local instrument store in Milwaukee, Cream City Music, recorded record sales last year, with revenue up an estimated 50%. The most popular instruments of the pandemic have been guitar and piano, particularly electric keyboards. These instruments are self-accompanying and do not require other instruments or to gather in concert settings for proper context, and as people have more time on their hands and spend more time at home sales of these instruments have skyrocketed. Fender Guitars is reporting record sales, while Yamaha digital keyboard sales are up, and many guitar and instrument makers face a backlog of orders from ceased production in the spring. Online sales are particularly booming, thanks to the increased ease and large selection of available inventory for home shoppers. Music shop owners are hopeful that this time will inspire a creative renaissance with so much new music being made, but also wonder if the used guitar market will flood post-pandemic. Either way, they are happy to be able to provide people with something that brings joy in a difficult time. 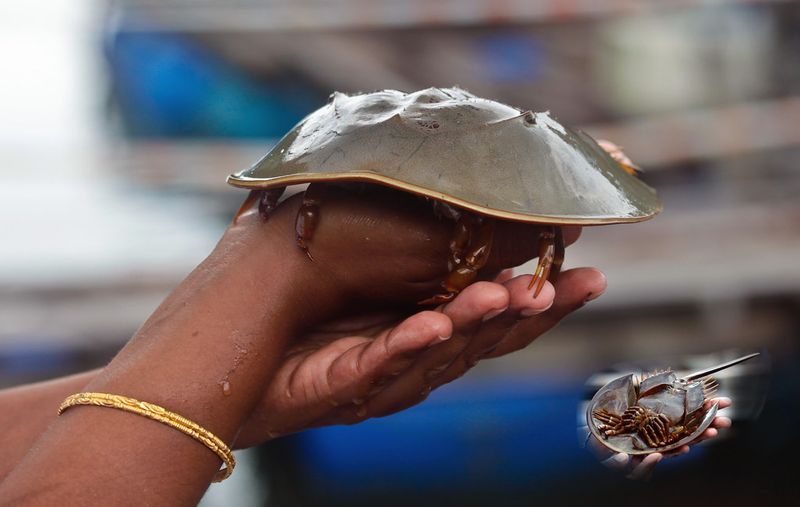 Milky blue horseshoe crab blood is the surprising industry standard for testing the safety of medical products, such as shots, heart stents, dental implants and more. Considering horseshoe crabs have survived for 445 million years through various mass extinctions and ice ages, it makes sense that their blood has a special feature that protects them by congealing to encase any bacteria. This congealing reaction allows toxins to be detected easily, and once this was discovered, modern medicine began embracing the blood as a tool for preventing infection from various contaminates that can enter the bloodstream through medical procedures. The current extraction process involves catching live crabs, which only live off the eastern shores of North America and Asia, siphoning some blood and re-releasing them back into the ocean. Although this process is understandably controversial among environmental and animal rights activists, the horseshoe crab blood testing method has replaced lab rabbit testing, which would sicken or kill the animals. Still, many people are encouraging the industry to develop alternative methods, and researchers around the world are beginning to develop and embrace the use of synthetic tests made from cloned crab blood.