Today in the front pages, the world embraces change as communities fight for what's important to them and negotiate how to move forward together as we process the last year. As always, our selections are inspired by https://www.newseum.org/. 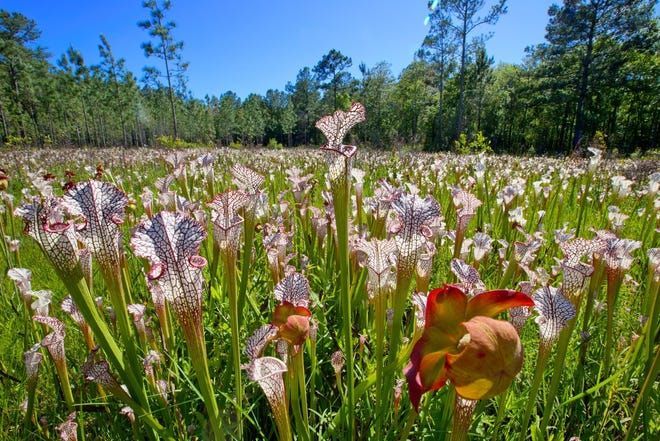 Fairhope native Ben Raines describes the enigmatic biodiversity of his home state in his new book “Saving America’s Amazon: The Threat to Our Nation’s Most Biodiverse River System”, published earlier this month. The Mobile-Tensaw River Delta, the second largest delta in the contiguous United States, earned its nickname due to its immense wildlife and botanical population. Raines details the threats that lax environmental regulations and climate change have poised, threatening species that can only survive in the specific temperatures and water saline the habitat has to offer. “Alabama stands at a defining moment,” he writes. “We still have the most incredible river system in North America. We are still home to more species than any other place on the continent. But the clock is ticking.”

In Fort Wayne, concerns arise as officials debate whether teachers should be eligible to receive a Coronavirus vaccine, along with first responders, hospital workers, funeral directors and others. Fort Wayne Community Schools Superintendent Mark Daniel expressed his disappointment that teachers and other school employees likely won't be included in the first round of professionals set to be vaccinated. “I would have loved to have our teachers be immunized because, to me, they're essential workers,” Daniel said. In a recent Facebook Live update, Daniel emphasized how FWCS will be focusing on creating career pathways for the next graduating class by partnering with local businesses and colleges in Fort Wayne, as well as designing various cirricula with courses specifically aimed to prepare them for in-demand trades and professions. 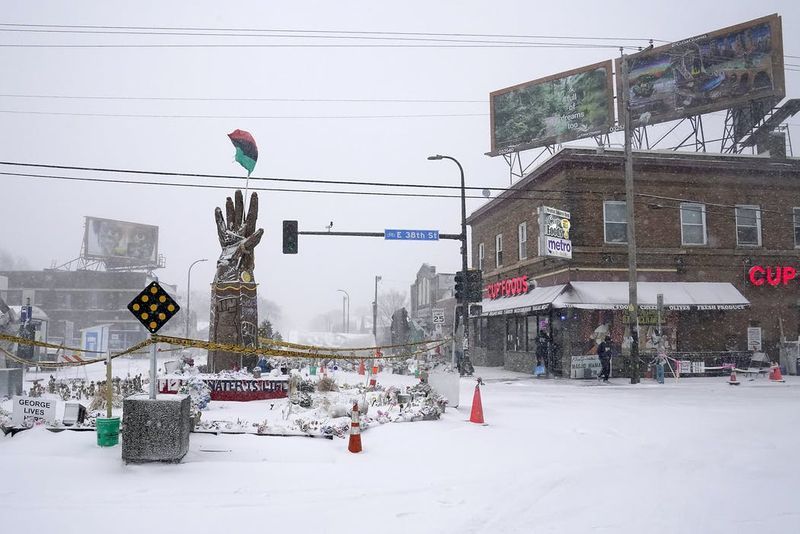 Controversy over when and how to reopen George Floyd Square, the intersection where the Minneapolis resident of the same name was killed by police earlier this year, is building after two people were shot nearby last week. Since Floyd's death, the site has become a memorial for Floyd and other victims of police brutality, as well as a gathering spot for demonstrations and other spontaneous events such as movie nights and block parties. An online survey regulated by the city revealed that sixty five percent of residents supported reopening the area in some form, while nineteen percent wish for it to remain closed out of respect, and to maintain a sense of community and levity. Demonstrators have met with city officials to negotiate a list of demands that be met before agreeing to vacate the space, including providing anti-racism training for law enforcement and government officials, suspending property taxes in the area, and funding small businesses owned by people of color. Violence, shootings, crime and economic despair due to the virus that have ravaged the city have only worsened since Floyd's death, and pressure on officials to address these concerns is rising as they struggle to reach a decision for the most peaceful reopening of the square possible. "I agree with the goal of reaching a mutually agreed upon timeline for any reopening and am concerned that trying to forcefully remove people from the intersection would backfire and create more conflict and difficulty for the neighbors and the City," expressed Council President Lisa Bender, who wishes to follow a more formal procedure and have more elected officials weigh in before moving towards a decision and a plan. 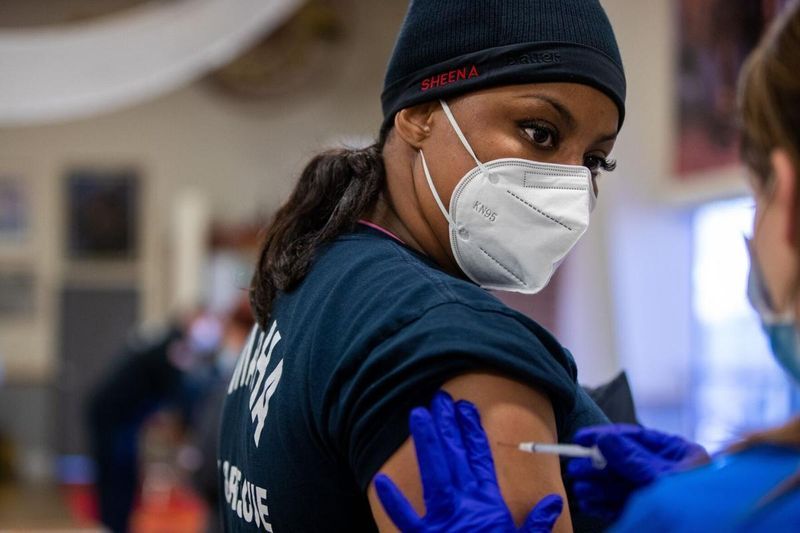 Health providers in Nebraska are fighting to ensure that communities of color are prioritized in the early phases of vaccination distribution. Greater chances of exposure, lack of proper healthcare services, and economic inequality have caused these communities to be "especially devastated" by the pandemic, urges Andrea Skolkin, CEO of One World Community Health Centers Inc. in Ohama. Skolkin and Kenny Morris of Charles Drew Health Center Inc. are part of a group advocating for these provisions to be included in Phase 1B of the state's plan, including vaccinating employees in the education, food, and prison industries, as well as citizens aged seventy five or older.

A survey conducted earlier this week by the Missouri State Teachers Association revealed that ninety four percent of teachers support suspending state-mandated testing in 2021. The results included over six thousand replies, more than half received in the first twenty four hours. The Missouri State Board of Education agreed to resume state testing in December after temporarily suspending them earlier this year due to the pandemic. MSTA executive director Bruce Moe is hopeful the board will agree with the suspension, claiming "I knew how much stress teachers were under, how pulled in different directions they felt — the desire to be with their students, the pressure from community, the support they were or weren't getting from board and administrators — I think it was heartbreaking."