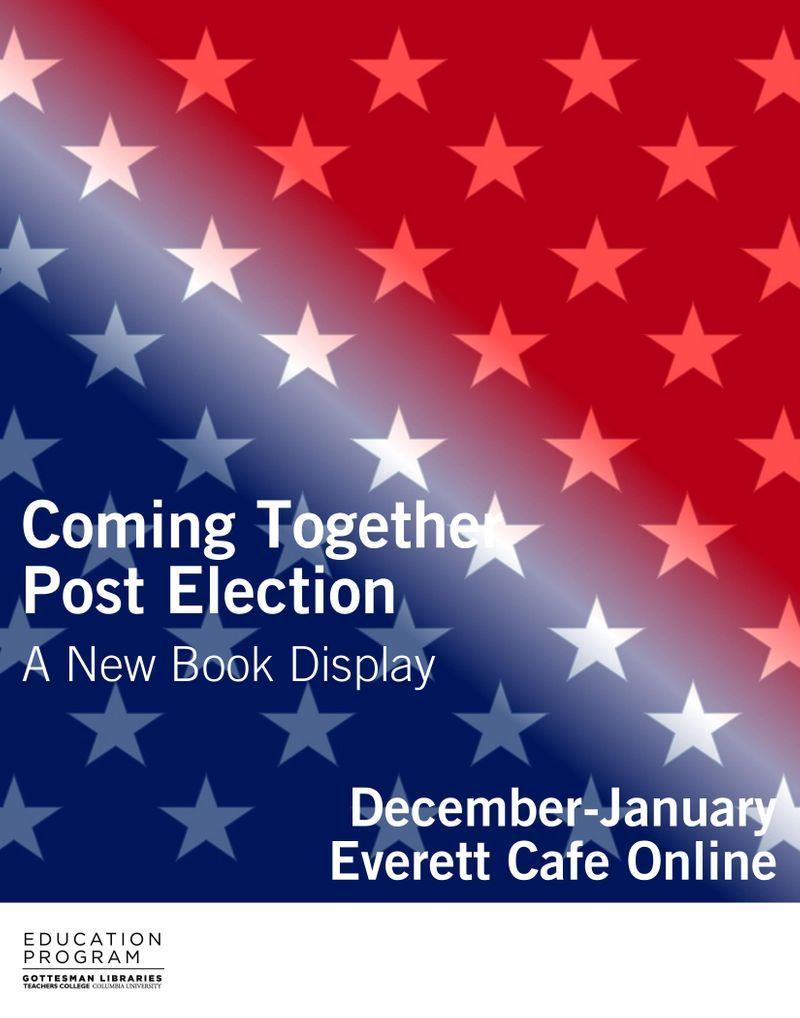 A couple of months past the General Election, we look at our nation's spirit, both divided and hopeful for change. We are already into a New Year, turkey dinners and Christmas trees still fresh in our thoughts, while top news stories feature allies of the current Administration challenging the vote. Inauguration Day is but a stone's throw, as "tellers" in Congress attempt to read ballots and verify the election results. The nation awaits, thwarted by protestors violently storming the State Capitol, now on chaotic lockdown.

In strength, united, that November 3rd, 2020. We recall jubilation in our neighborhoods, drums beating as they did through the darkest days of a pandemic Spring and long hot unrestful months of Summer. A flurry of cheers, panoply of street music, deluge of text messages, as citizens turned up and rejoiced in democratic process -- one defined and strengthened by the collective, rather than the individual: We, the People. Putting behind individual differences, but united in common purpose and bound by our country's founding principles. We can agree to disagree, whatever our political beliefs, but government and process must proceed for all of our sakes.

The 2020 huge and historic election records the highest number of popular votes; oldest person to win the presidency; and first woman and first woman of color elected as Vice President -- a remarkable achievement in a nation beset by deep political divisions; mounting civil unrest over racial injustices; continuing global pandemic; major economic downfalls; and serious climate issues on all levels -- physical, social, and emotional. Temperatures are running high, with Democrats celebrating the Biden-Harris victory, and Republicans alleging voter fraud, ignited by Trump's refusal to concede the election, as the world tunes in.

The United States is moving forward into a new year and new era, however we cast our votes, and it's fitting to take stock through reading and deeper conversation about the political process, meaning of democracy, and other influences shaping our health as a nation. Coming Together: Post Election invites us to reflect on this unprecedented time, while encouraging greater unity in the sharing of our concerns and challenges as educators and citizens, despite whatever political differences we may have.

At the Everett News Cafe, you'll find a new book collection every few weeks that relates to current affairs, education, or learning environments. The current book collection, on display through mid-January is curated and designed by library staff.