Welcome back to the Daily News! I hope everyone had a wonderful holiday break and is ready for some good news, 2021 style. As always, our selections are inspired by the Front Pages posted daily on Newseum.org. 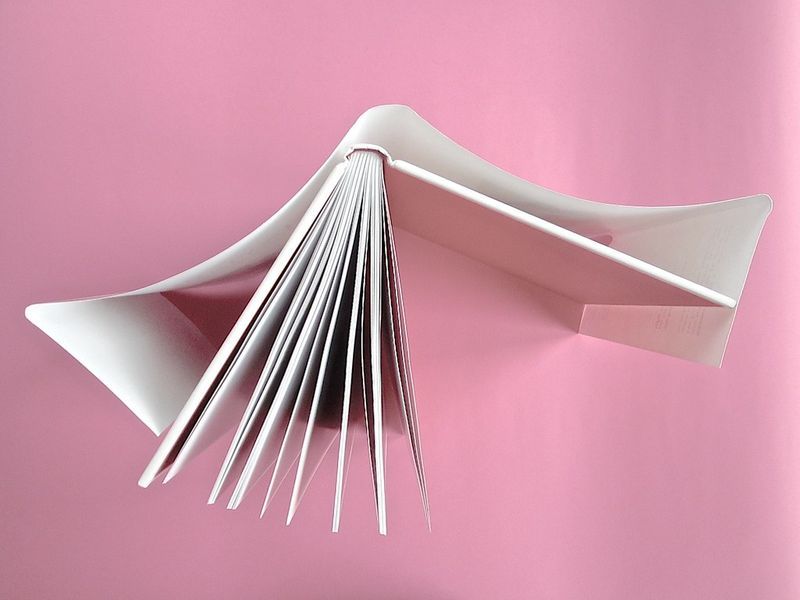 LGBTQ-inclusive books are hard to find. So these groups started sending them to schools.

Pride and Less Prejudice is a national organization that donates age-appropriate LGBTQ-inclusive books to any preschool through third grade educator in the U.S. or Canada who requests them. The organization, which was founded by Lisa Forman, aims to supply LGBTQ-inclusive curriculum in the classroom with the purpose of providing relatable literature to children that identify with the LGBTQIA+ community and encouraging greater acceptance from peers. Surveys have shown that students in schools with an inclusive curriculum are 82% more likely to be accepting of their LGBTQ peers. The organization has provided books to schools in 22 states and have received requests from educators in 37 states so far.

Knoxville's Black Lives Matter: How the movement will push forward in 2021

In 2020, Black Lives Matter inspired people around the world to confront systemic racism and spark a civil rights movement, following the rapid succession of the murders of George Floyd, Breonna Taylor and Ahmaud Arbery at the hands of police. Although there is much more progress to be made, BLM activists in Knoxville have pushed legislators to implement changes to atone for the harm that has been done to Black people by the city and to protect the Black community moving forward. Knoxville's mayor has vowed to reform the police department's use of force policy and have begun requiring officers to wear body cameras, as well as aligning with the 8 Can't Wait campaign, which bans neck restraints and calls for peer accountability within the force. A mental health expert has also been added to the department to better handle situations of emotional crises. 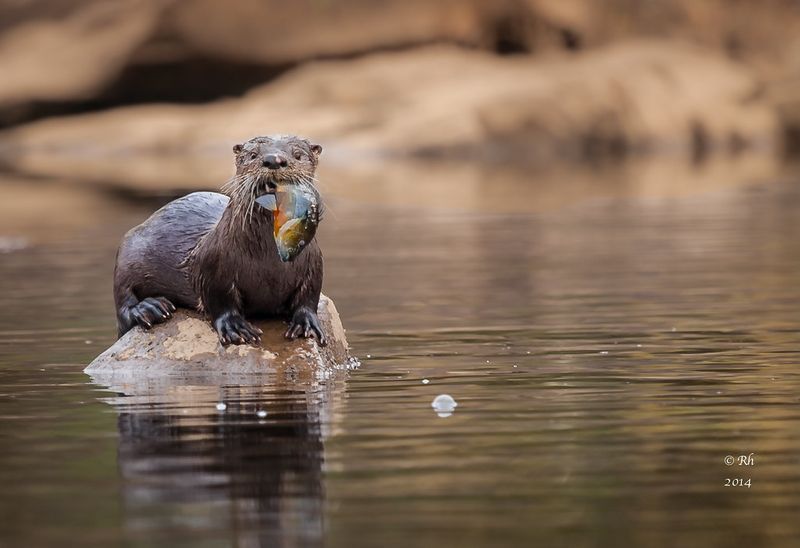 DeLessin "Roo" George-Warren is developing an app and website to teach the Catawba language, a language said to be "extinct" by The Encyclopedia Brittanica. He received the Alfred Landecker Democracy Fellowship grant, which is given to 30 young people of diverse backgrounds for the purposes of conducting meaningful social change. George-Warren grew up on the Catawba Indian Reservation land on the edge of Rock Hill, South Carolina. The federally recognized Catawba tribe, which is an independent sovereign government, is the only tribe officially recognized by the state of South Carolina. George-Warren hopes that teaching the language will help to preserve and prevent further erasure of the Catawba culture.

The Federal Reserve Banks of Philadelphia and Cleveland launched a new database called the Occupational Mobility Explorer, which is aimed at helping lower-wage workers find better paying jobs in the same field that utilize skills they may already have. It's estimated that nearly 50% of lower-wage jobs can be paired with a higher-paying job that requires a similar skill set. The tool helps people find "top transitions", or jobs that pay at least 10% more and do not require a college degree. As of 2018, the U.S. Census Bureau found that only about 20% of adults have a bachelor's degree and only 8.5% have a master's. Although primarily intended for workers, the database also has the ability to show employers that many lower-wage workers may have transferable, relevant skills. 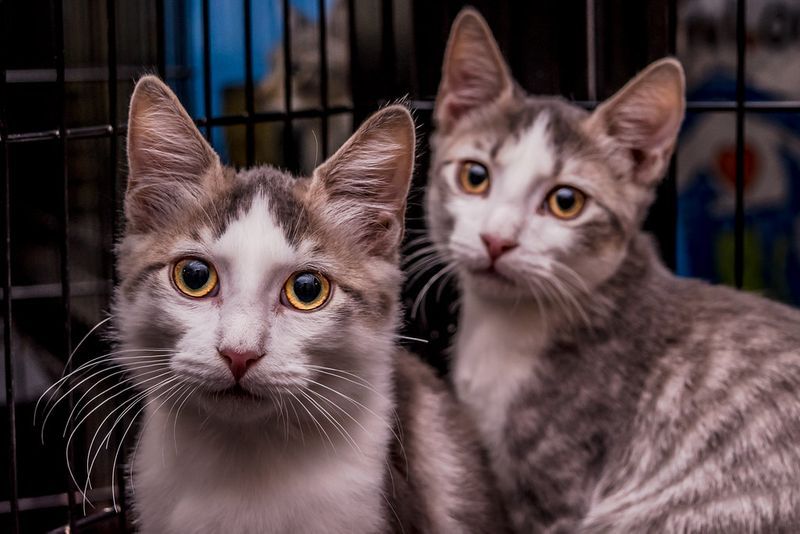 One positive thing to come from the pandemic has been an increase in animal adoptions in 2020, with the Virginia Beach SPCA seeing a 99% adoption and recovery rate for dogs and 87% for cats. Their adoption rate in December alone was 90%. With people spending so much more time at home, dog surrenders, which are usually caused by unaddressed behavioral issues, are down 25%. Additionally, there's been about a 400% increase in fostering, which helps keep cages at shelters empty. However, cats are still struggling to find homes relative to dogs, with 1,600 cats and kittens coming into the shelter last year compared to about 700 dogs. A large reason for this is the unmanaged cat population outdoors, and the RHSPCA is currently working to create a voucher plan for its TNR (trap-neuter-release) program. Therefore, if you've been thinking about adopting a cat, there's truly no better time than the present.