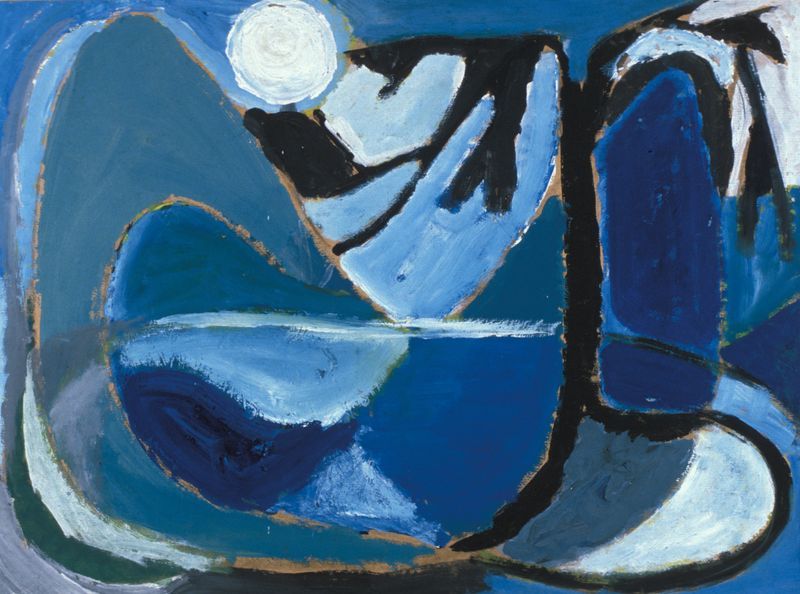 Here on the floor of my room is the turning point of the sun,

Beyond the edge of the rug, not far from the bookshelves.

The movements of earth and sun in the vastness of space

Are focused here, where the window looking south,

Observing the universe, marks upon my floor,

In this shaft of yellow light, the march of the seasons.

The narrow oaken plank with the lozenge of oblong grain

Is the place of the solstice. There the sun stands still

For several days at noon-- and there it turns

To flow, so slowly, back again to the window,

On its way to the waiting corners of the garden.

Occurring in mid-December, Winter Solstice recognizes the birth of the new solar year and the beginning of Winter, which astronomically lasts until the Spring Equinox, when the Sun shines directly on the equator and the length of day and night is almost equal — this year until March 20th. Today, December 21st, 2020, the Earth’s axis tilts furthest away from the Sun, causing, for a brief instant, a shortening of the day and lengthening of the night. We have but nine hours and fifteen minutes of daylight, with the sun rising at 7:16am and setting at 4:32pm.

Culturally the event has been interpreted by many different countries as a time of renewal and rebirth, intricately connected to celebrations around this time, including Yule, Christmas, Saturnalia, and many others.

As the snow melts after recent closure of the campus due to inclement weather, join the Gottesman Libraries in appreciating the environmental and historical significance of the Winter Solstice and be inspired for the beginning of a new season, with many happy and healthy returns.