Today's front pages focus on recent achievements and milestones in police reform, education, and public health. Massachusetts moves towards safer policing, Arizona and California re-evaluate criminal charges for marijuana possession, a university in Indiana increases financial aid for first-generation students, a group of educators in Illinois continue to support their community long after retirement, and a World Aids Day remembrance in California reflects on how the conversation around certain diseases can impact how they are spread. As always, our news selection and stories are curated based on the front pages provided by Newseum. 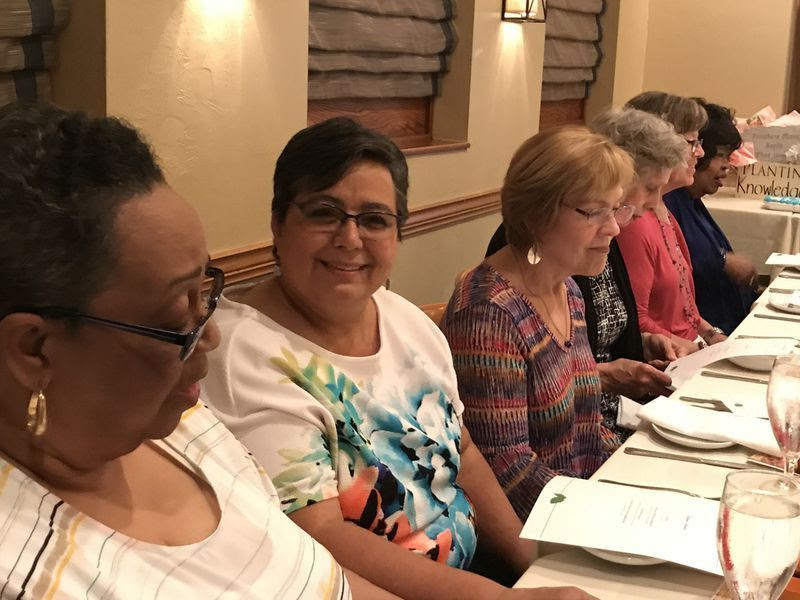 A beloved group of retired teachers and staff from Rollins Elementary School, nicknamed "The Women of Rollins" is celebrated after their efforts to help their students and community still reigns strong after twenty five years. After noticing the hardships, street violence and economic struggles their students were enduring outside of school, the group brainstormed ideas to help, such as scheduling recreational activities for students and their families, providing ninety minutes of one-on-one reading time each day, and donating furniture and supplies to students' homes that need support. Despite their retirement, the crew still gets together, and have created a larger network of support for teachers at the school, and children in the neighborhood. “You could feel the love and passion they had for helping out the young people,” remarked Aurora Deputy Police Chief Keith Cross. “They had to go into classrooms every day under some really tough circumstances. But they chose to do so because they saw the difference it was making.” Hoping to do anything they could to help their students, the 'Women of Rollins' believe that productive learning could only happen once a warm, healing and protective environment was established at school.

University of Evansville President Christopher Pietruszkiewicz is working to increase support and resources for first generation students. About fifteen percent of UE students are the first in their family to attend college, making it much more difficult to access financial support or navigate the overwhelming workload. A first-gen himself, Pietruszkiewicz believes that the biggest part about being a first-generation college student is "the unknown unknowns. You don't have the reliance of your family to be able to assist you in those types of things that I think are happening in many other households." The school introduced a new scholarship aimed to help first generation attendees and applicants, The Aces Opportunity Grant, allowing Indiana students with a family adjusted gross income of under $50,000 to attend the school tuition-free. Five years ago assistant professor of sociology Mari Plikuhn developed the Student Success Strategies course, designed to guide first semester students and introduce them to tools and resources available at the university. A first generation graduate herself, Plikuhn makes it a point to discuss her own experiences and challenges with the class, in hopes to encourage and motivate other first-gen students. "I think it's important to highlight to students. 'Hey, I'm first-gen,'" she said. "'If you're first-gen, look. This is what first-gen looks like. You, too, can do this.'" Kenneth Thompson with the Solano AIDS Coalition. Thompson invited people to attach red ribbons to the wedding gown in memory of those lost. Image courtesy of Chris Riley/Times-Herald.

In recognition of World Aids Day yesterday, the Solano AIDS Coalition gathered at Vallejo City Hall to raise awareness and pay respects to the lives that have been lost or devastated by HIV. Mario Saucedo, a member of the coalition, has helped keep this tradition alive for the past nineteen years, but recalls how their community has struggled with the disease for over thirty years, and still does to this day. New infections are confirmed every day and at least thirteen thousand people die each year in the United States alone from AIDS. While this year's gathering was smaller due to social distancing measures, Saucedo believes this year is especially important as much of the stigma, fear, isolation, and misinformation surrounding COVID-19 and its victims draws many similarities to those affected by HIV/AIDS. Saucedo and executive director of the Solano Serenity Center, Jeriann Guzman, both know people who have died 'sad, lonely deaths' in each epidemic, as people are so afraid of catching the disease they abandon or avoid loved ones who are infected. The political attachments and misinformation regarding both viruses draw a parallel, as well, and further endangers public health as not everyone is afraid of COVID-19. Promoting the use of condoms, regular testing, and other safety precautions is routine for Saucedo at this event, but this year wearing masks, sanitizing, and social distancing were also encouraged, as people with HIV or AIDS are compromised and more at risk during the pandemic, and less able to access medical facilities and necessary resources.

The Massachusetts House and Senate voted to approve a bill aimed to increase accountability by means of banning chokeholds, limiting use of deadly force, and requiring officers to intervene when witnessing their colleagues using excessive force. Senate President Karen Spilka and House Speaker Robert DeLeo said in a joint statement that the bill represents “one of the most comprehensive approaches to police reform and racial justice in the United States since the tragic murder of George Floyd.” The bill would also establish the creation of a Massachusetts Peace Officer Standards and Training Commission, a group composed of civilians who would have power to investigate cases regarding misconduct. The commission would have the ability to suspend, revoke or certify officers and academies, as well as maintain a public database of officer suspensions. 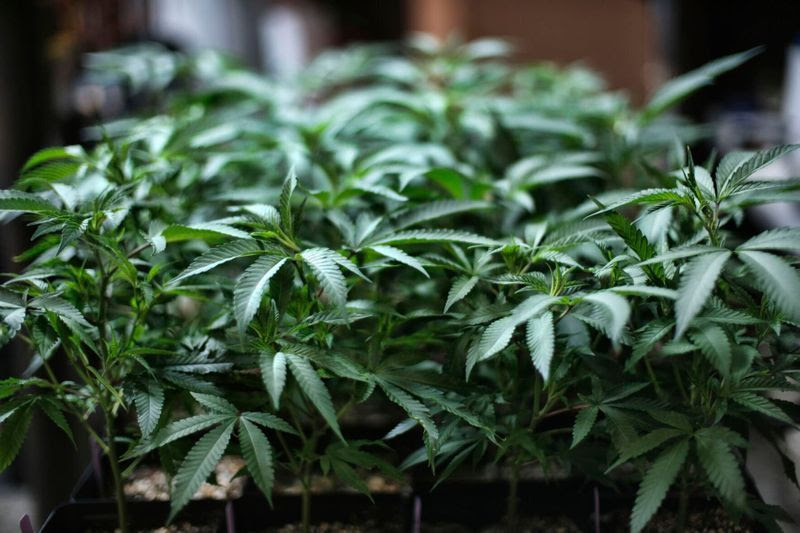 Brad Rideout, an attorney in in Lake Havasu City, is preparing to clear criminal records for those with marijuana convictions. Since Proposition 207 was passed in November, legalizing the recreational use of marijuana, many local prosecutors in California and Arizona are dropping cases and penalties in regards to possession charges. Rideout Law firm want to help people clear their previous charges "that might block personal pathways to educational, professional and other opportunities". A survey confirmed that 13 out of 15 elected county attorneys plan to drop or are already dropping persecutions even before the law officially goes into full effect.