Happy Saturday! I hope everyone got some fresh air and sun today as we continue to experience our beautiful, unseasonable global warming weather. Our weekend news features robots, food and adorable wildlife. As always, our selections are inspired by the Front Pages posted daily on Newseum.org. 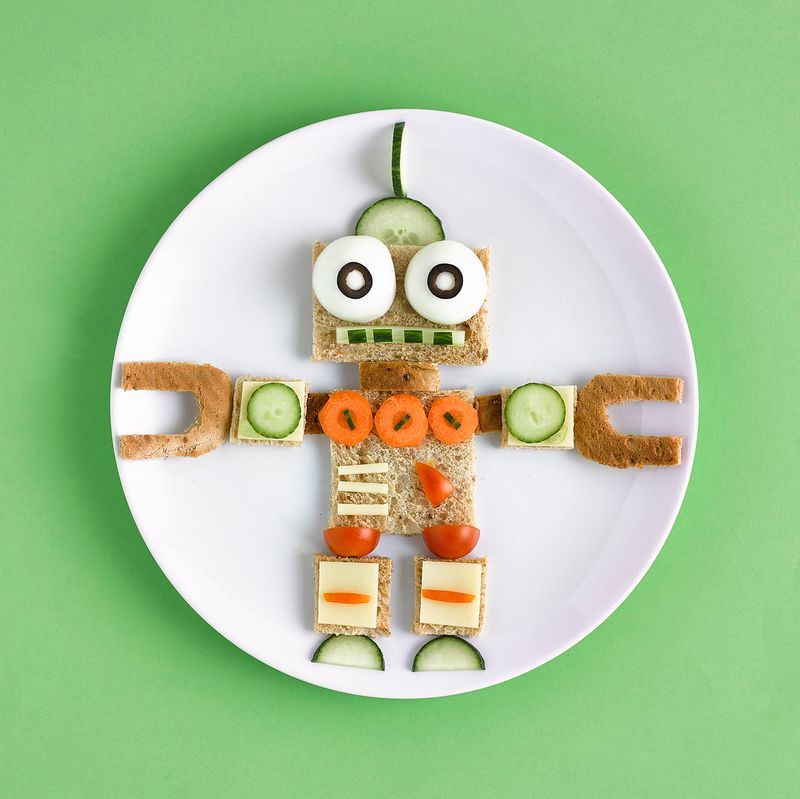 In Bedford, Massachusetts, robotic arms have taken over sorting and packing Thanksgiving food donations, thanks to a collaboration between the Greater Boston Food Bank, City Harvest in New York and the artificial intelligence firm Berkshire Grey. This partnership, called “Picking with Purpose”, aims to relieve volunteers who normally pack food for the hungry, most of whom fall into higher Covid risk categories, such as seniors. The packages of food, which include Thanksgiving staples like potatoes and stuffing, will be delivered (by humans) to the two food banks and dispersed to people in need. These food banks have helped to feed some of the 54 million Americans who have struggled to afford food during the pandemic.

Public school teachers in Montgomery County have taken to protesting in-person schooling and gathered at the Alabama Capitol building on Friday to express multiple grievances about the current education process. While some feel that their working conditions are unsafe due to factors like poor air ventilation, others say they are stretched too thin and that they can't properly teach in-person and remote students simultaneously, causing the remote students to receive inadequate attention. The decision to reopen schools was largely driven by economics and despite the known dangers, many parents who needed to go back to work rely on someone watching their children during the day. Teachers feel as if they are now responsible for educating, caregiving and overseeing the all around well being of children learning at home, which is involvement that goes far beyond their job requirements, all while putting their lives at risk.

The Buncombe County Board of Commissioners in North Carolina voted to provide their 1,500 county workers 100% paid leave to care for newborn children and sick family members. This is significant because although most developed countries offer expansive paid leave, only eight states in the U.S. (not including North Carolina) currently offer leave benefits, and only one provides 100% weekly compensation. The benefits will include eight weeks of parental care and six weeks for family care. Inadequate paid leave is responsible for mothers returning to work just ten days after giving birth or workers being forced into an early retirement to care for a sick loved one, and it is known to cause significant hardships for families. 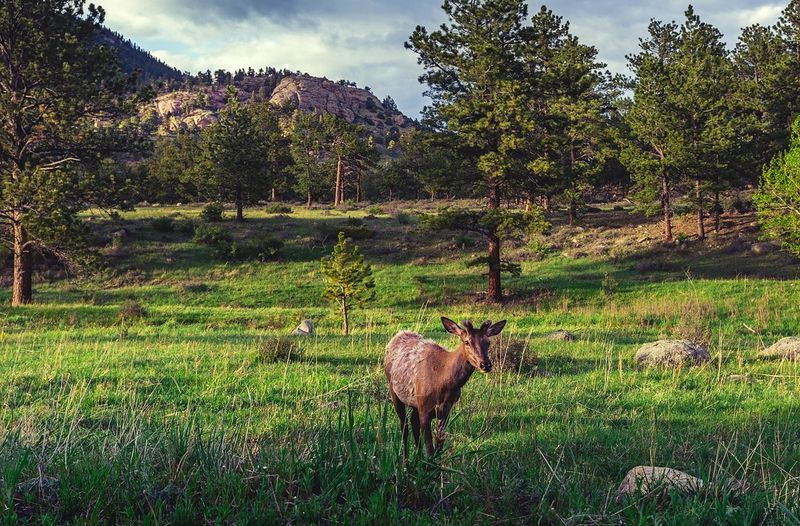 Elk cow grazing in a meadow by cr_photo_ny, Credit Courtesy of Creative Commons.

A Colorado Parks and Wildlife biologist began studying the migration of cow elk in the region last year and was able to track their movements in response to this year's Cameron Peak wildfire. Interestingly enough, the elk did not entirely flee the area, but found food and necessary nutrients in tiny islands within the fire or expanded to the outer perimeter of the fire area. Although some animals were killed in the fire, wildlife have a deep instinct for when to flee from danger and it seems that the cow elk generally determined that the resources they could still access during the fires outweighed the risk of staying put. 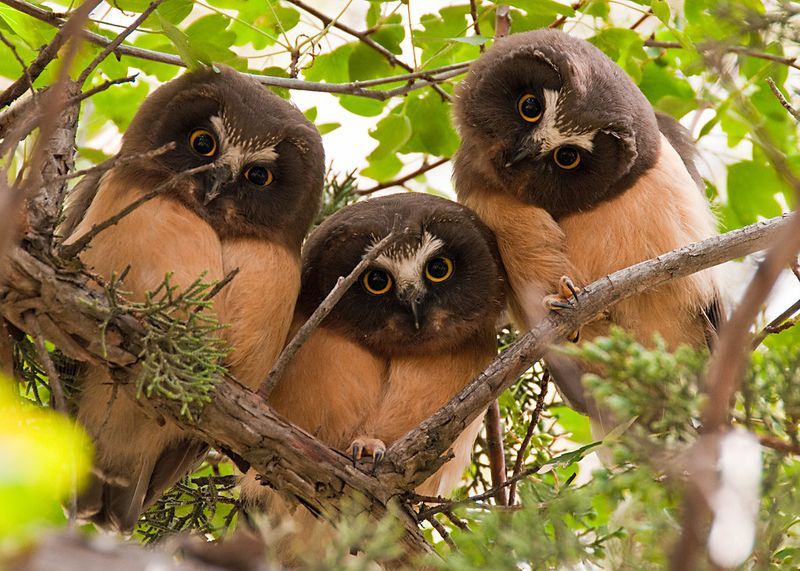 A Saw-whet owl found itself on a journey from upstate New York into the big city, via the branches of the Rockefeller Christmas tree. The tree was brought into the city last Saturday and the owl, who is now named Rockefeller, was found on Monday, dehydrated and underfed, but in otherwise good condition. He is currently being cared for at the Ravensbeard Wildlife Center in the Hudson Valley, and will be released back into the wild once he regains his full weight and health. Above is an accurate representation of my cats staring at me right now wondering why I haven't fed them dinner yet.