Today’s headlines are sharply divided as to whether it’s a coup, but deferred the argument until they could be safely behind screens. These headlines are selected from the front pages curated by Newseum.org. Indigenous Territory names and Treaty information are taken from the Native Land map. 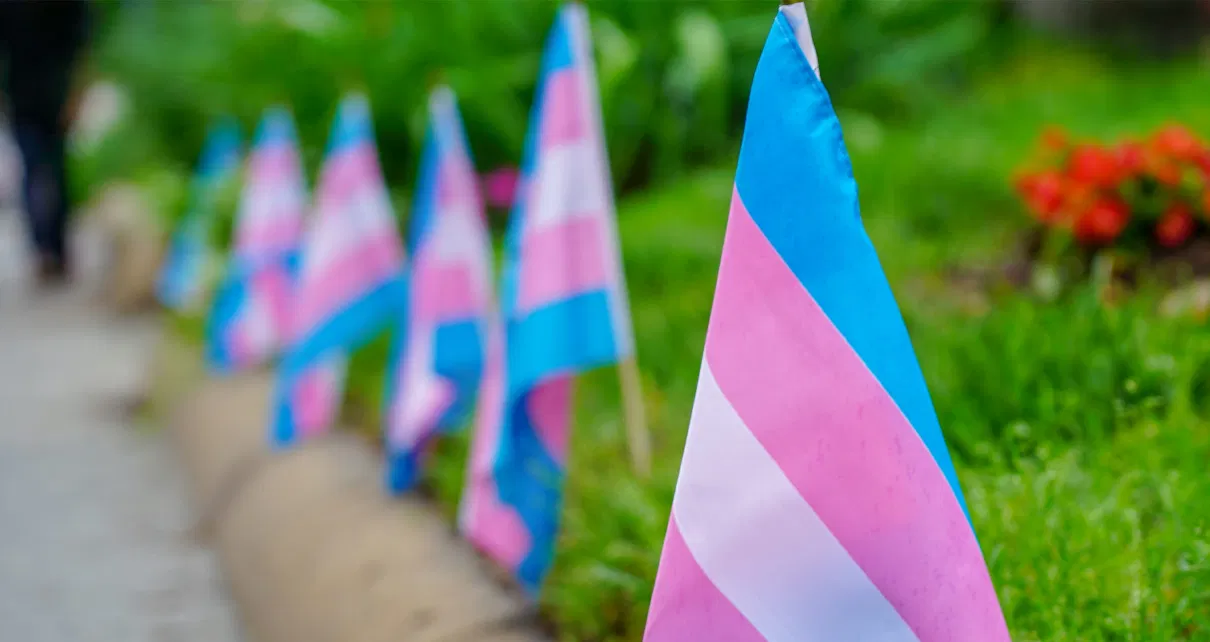 Yesterday, a federal judge in Atlanta rejected a request to bar state officials from certifying the 2020 election results, just one day before they were legally required to do so. “To halt the certification at literally the 11th hour would breed confusion and significant disenfranchisement,” said U.S. District Judge Steven Grimberg, a Trump appointee. The ruling came in a case brought by an Atlanta attorney who claimed without evidence that improper procedures by election officials harmed him as both a voter and Republican campaign donor.

Pennsylvania’s House voted largely along partisan lines on Thursday to approve a Republican-sponsored measure to audit the 2020 election. A total of 112 representatives, including all of the Republicans and three Democrats, voted for the resolution, which directs the Legislative Budget and Finance Committee to oversee a “risk-limiting” audit. Among the 90 who voted against were Democrats who decried the proposal as unconstitutional, a cash grab for the contractor who would conduct the audit, and a “blatant exclusion of the Senate and the governor from the law-approving process.”

President Trump is bringing Michigan House Speaker Lee Chatfield and Majority Leader Mike Shirley to the White House today in an effort to pressure them to appoint pro-Trump electors. The visit follows comments made by Rudy Giuliani on Thursday that Trump would have won the state if votes from Wayne County, home of Detroit, were not voted. The county’s two Republican canvassers signed affidavits saying they regret their votes Tuesday to certify the election. Biden won Michigan by about 154,000 votes, but Giuliani has claimed without evidence that the state had 300,000 "illegitimate ballots." 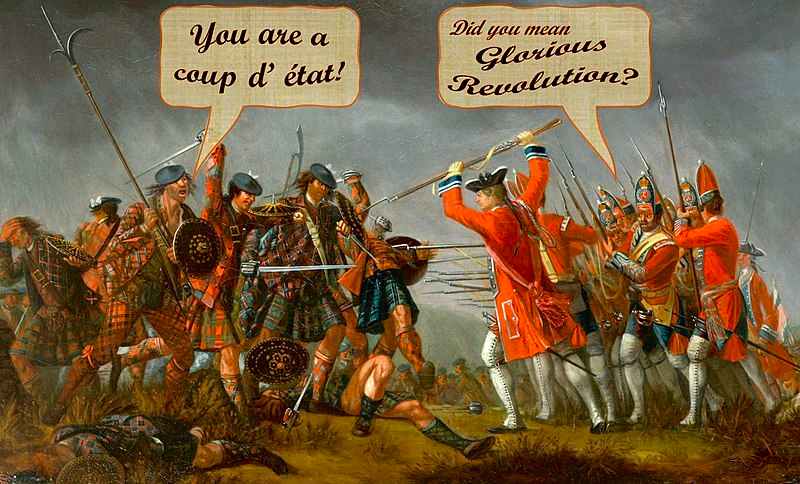 “Coup vs Revolution” by ZiaLater, available under CC 0 1.0, courtesy of Wikimedia Commons.

The Mesa County Health Department announced yesterday that as of November 18th, there were no Intensive Care Unit beds available because of surging COVID-19 hospitalizations. Jeff Kuhr, the department’s Executive Director, explained that plans were underway to convert local hospitals’ beds to intensive care capacity. Retired and displaced clinical personnel are also being encouraged to provide their services, if able.

North Carolina reported 4,296 new coronavirus cases on Thursday, setting a one-day record and exceeding 4,000 new cases in one day for the first time. The state is also breaking records for COVID-19 hospitalizations. North Carolina’s current positive test rate is 7.9%, close to three points higher than where health officials have said they would like it to be.