Good day! Today's news is full of hits and features dinosaurs, trains, science, medicine and technology. What more could you ask for? As always, our selections are inspired by the Front Pages posted daily on Newseum.org. 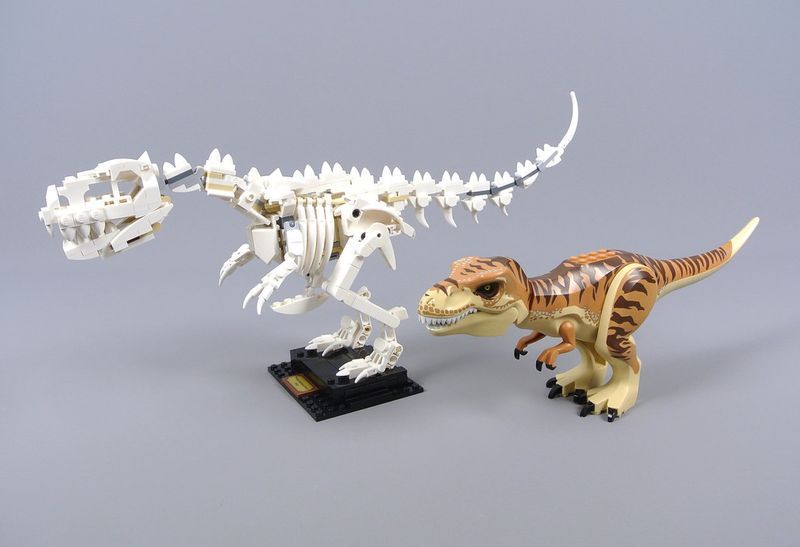 In 2006, a Montana rancher and "amateur fossil hunter" was sifting through an area known to hold a large amount of the world's dinosaur bones and came across the remains of two different kinds of dinosaurs, who seem to have been engaged in battle and fossilized in action. The dinosaurs and the rock segment they're entrapped in will be going to the N.C. Museum of Natural Sciences, where visitors will be able to observe paleontologists slowly strip away at the sediment and carefully discover what is encased within the rock (such as soft tissue) that holds these dinosaur fossils. Considered one of the world's greatest ever fossil finds, the dinosaurs feature the first complete T-rex skeleton which is still encased in sandstone, sharp teeth and claws and scaly skin impressions on the skull.

Wiregrass healthcare providers, chronically-ill may get COVID-19 vaccine before Christmas

The Alabama Department of Public Health announced that some residents may be able to receive a Covid vaccine as soon as mid-December. Vaccines would be offered first to healthcare workers, the chronically ill and people in nursing homes. Once vaccines that are currently undergoing trials and tests receive FDA approval, emergency use vaccine kits will be sent to states and stationed to begin providing immunizations. Initial vaccines for all Americans will be free of charge. 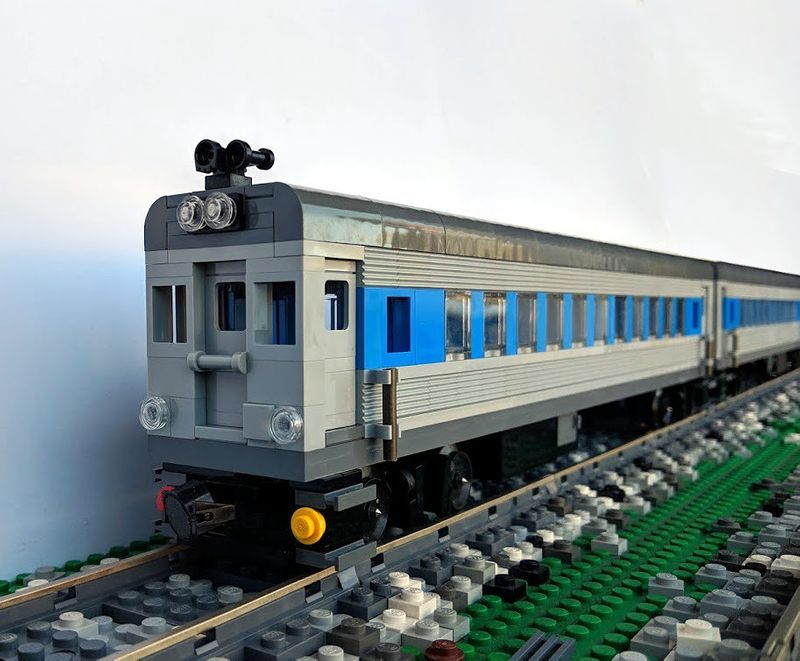 In an effort to aid with social distancing measures and instill confidence in passengers after months of historically low ridership, Metro-North's TrainTime app has added new features that allow riders to see real-time crowding and capacity tracking prior to boarding. The app utilizes an algorithm that accounts for ticket activations, the weather, historic service patterns as well as the weight of each car to estimate the percentage of available space aboard a train. It then comes up with an estimated passenger count, which can be accessed by riders 5 minutes prior to the arrival of a train. The app was developed by a team of students at Stanford University.

Lonza Biologics in Portsmouth, New Hampshire has begun ramping up production of the Moderna vaccine, following trials that show the immunization to have a nearly 95% efficacy rate. The Lonza site in Portsmouth began making these vaccines in July and increased production in Semptember, with an ultimate goal of being able to produce 100 million doses each year from their facility. Both the Moderna and Pfizer vaccines are utilizing mRNA, which has not been used in vaccines before, and if proven safe, would be a major step forward for science and medicine. They are currently recruiting Phase 3 trial candidates, and so far have about 200 of the 1,500 total volunteers they would like to enroll. 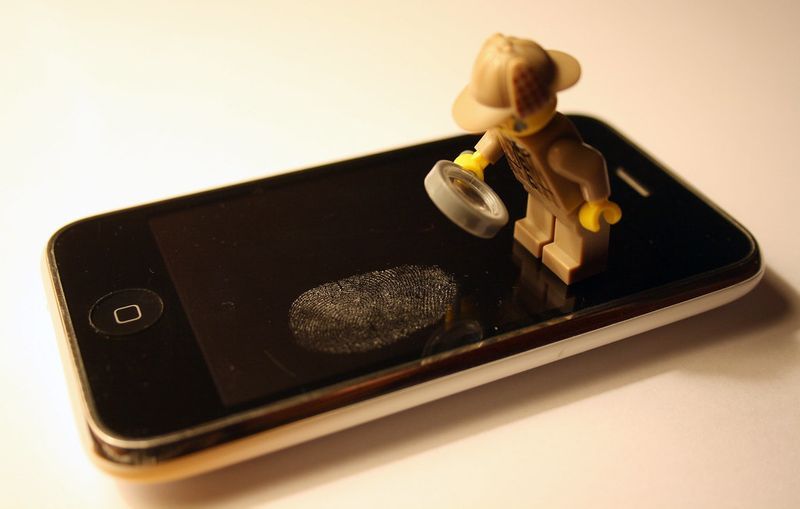 Who's been using my phone? by CJ Isherwood, Credit Courtesy of Creative Commons.

Canadian Prime Minister Trudeau's government has presented legislation that is aimed to better protect Canadians online, and the measure is scheduled to be presented to the House of Commons today. His party intends to create the Consumer Privacy Protection Act and the Personal Information and Data Protection Tribunal Act, with an effort to protect private data and create penalties for misuse of personal information, with the Privacy Protection Act covering government and federally regulated industries (such as banks and airlines) and the Data Protection Act addressing private-sector organizations. With more Canadians growing concerned about information privacy, the bill addresses common grievances such as removal of data from social media sites such as Facebook and Twitter, knowledge of how personal data is being used, the ability to review and challenge information that a company has collected and knowledge of when data has been breached and the following appropriate compensation.