As more places across the country reopen, many people are seeing the consequences of inadequate health safety and resource preparation ripple through businesses, institutions, and schools. Students have been abandoned at school bus stops, restaurants are being cited for improper health safety without consistent repercussions, and community gathering spaces are seeing COVID-19 outbreaks after events. Plus, as the presidential election hurtles forward, people are evaluating the recent debates as a deciding factor in their votes. These stories were collected from Newseum: 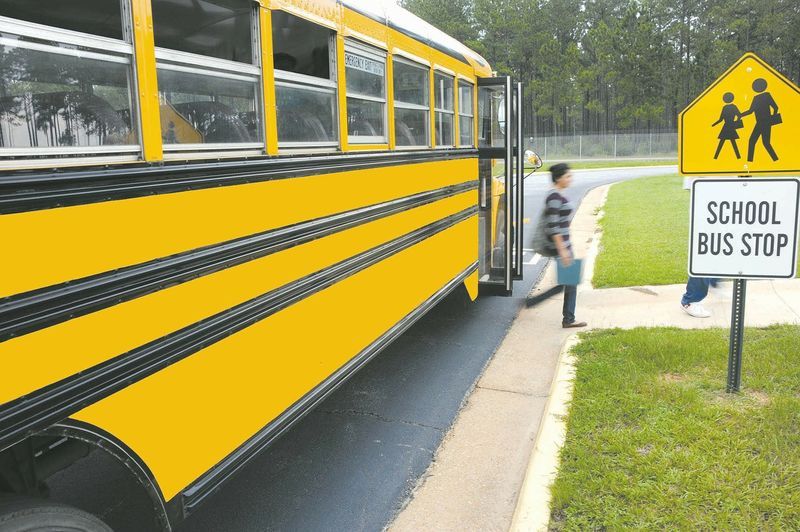 Lakewood students stranded; the morning school bus has been a no show since Tuesday

In Lakewood, New Jersey, dozens of public school students were waiting at bus stops and never picked up—without receiving notice of any changes in morning school bus schedules. Buses have not stopped by certain designated stops since Tuesday. Students have been calling the bus and have even been using the GPS tracking tool, which has been denoting that the bus has made the stop even though students and parents report not seeing it come by. High schoolers have resorted to paying for ride shares and cab rides, or have been forced to skip school.

As businesses begin to reopen in Durango, Colorado, community members express concerns over COVID health safety. Two businesses in the region have been accused of breaking the state’s order requiring people wear face mask coverings. However, officials are saying that there are no clear answers on who and how disciplinary action should be enforced.

After a state order, all indoor ice rinks and skating facilities throughout Massachusetts have been ordered a mandatory two-week closure after reports of rising COVID-19 numbers in the state. The state Department of Public Health had tracked multiple COVID-19 clusters after games, practices, and tournaments at ice rinks—with at least 30 of the clusters associated with organized ice hockey activities.

The New Mexico Museum of Space History was closed and then re-opened earlier this month. But the museum will close again on October 23 as state-run museums were ordered to close by Governor Grisham. The order was rolled out due to concerns over spread of COVID-19. The museum had begun to see an increase in foot traffic before the Tuesday public health order was made.

Could climate change votes swing the election in Florida?

At the Thursday presidential debate, the issue of climate change was squeezed in as a final point of discussion. Floridians, many who are aware and have first-hand experience of sea level rise and climate disasters, say the candidates’ approach to climate policy could sway their decision in voting. In a poll, voters, particularly young, first-time voters, indicate climate change is one of their top issues of concern.