Happy Indigenous Peoples' Day! As we celebrate the lives of Native Americans and their rich and deeply rooted culture, let us not forget to recognize the injustices that they've experienced over the last five centuries, and who the land we live on was taken from. Today we remember the genocide that took place right here in America and reflect on the mistakes of our past, as well as the systemic hardships they've caused for the Indigenous people of this country. Today's selections are focused on them. As always, our selections are inspired by the Front Pages posted daily on Newseum.org. 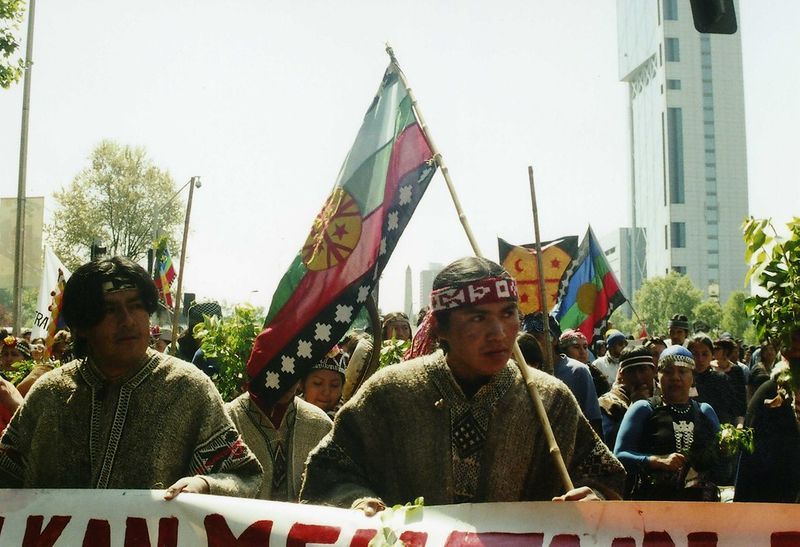 Anne Arundel County is also following suit with many other counties and states by unanimously agreeing to acknowledge Indigenous Peoples' Day instead of Columbus day. Numerous groups are native to this area of Maryland, including the Piscataway, Anacostank, Pamunkey, Mattapanient, Nangemeick, and Tauxehent people. Crystal Proctor of the Piscataway Conoy Nation believes that the move is strictly performative unless it comes with meaningful changes, such as education that includes a full history of America, as well as efforts by the county government to build relationships with the native community.

In Columbus, Ohio, a city named after Christopher Columbus himself, Columbus Day is still a federal holiday, but the city stopped observing it in 2018. Now city employees are off of work on Veterans Day, and Franklin County has replaced the paid holiday with Juneteenth to celebrate the emancipation of slavery. The Christopher Columbus statue outside Columbus City Hall was removed in May, following the uprising against systemic racism sparked by the murder of George Floyd. As of this year, 14 states, Washington D.C., and over 130 cities are now observing Indigenous Peoples' Day instead of or alongside Columbus Day. 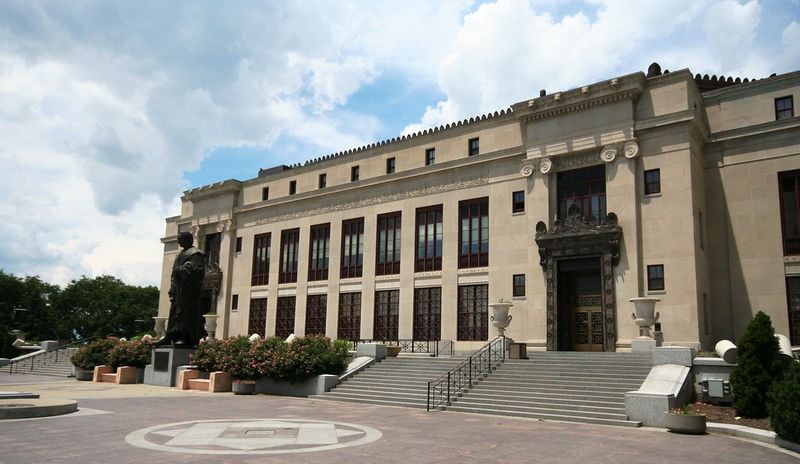 Lorén M. Spears, a historian, Native American educator and the director of the Tomaquag Museum in Rhode Island, is calling on people to educate themselves on the full story of American history before and beyond the arrival of Christopher Columbus. She states that the real story of our country includes many distorted and withheld truths, as well as the oppression and marginalization of Indigenous people beginning with the arrival of Europeans centuries ago. She points out that the Declaration of Independence itself calls Indigenous people "merciless Indian Savages whose known rule of warfare is an undistinguished destruction of all ages, sexes and conditions," noting that the dehumanizing rhetoric against Indigenous people has existed since the founding doctrine of this country. She urges the experience of her people to be included in American history education, and states that "there is no U.S. history without Indigenous people’s history.” 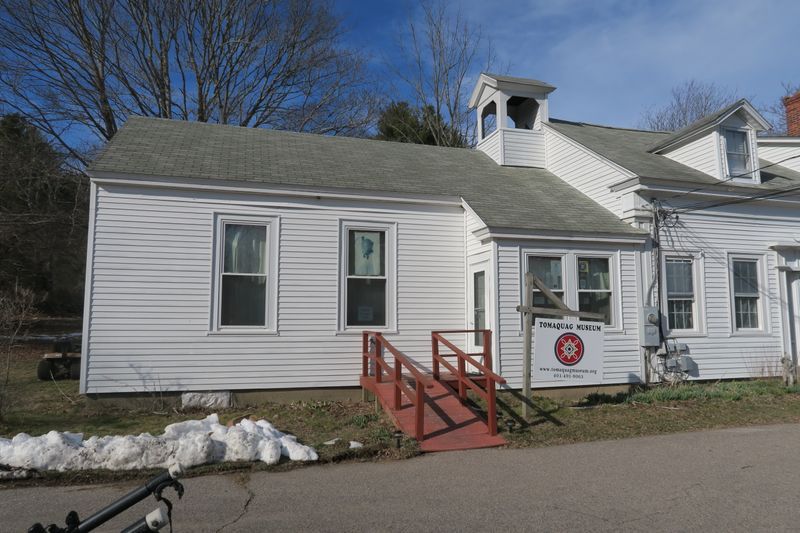 Native American tribal leaders are viewing the results of this election as life or death, stating they don't believe they can survive another 4 years of the damage that is being done to the land they live off of. Beyond some of the more obviously harmful governing, such as the mishandling of a pandemic that is disproportionately affecting Indigenous people and climate change, which is causing sea levels to rise and forests to burn, the Trump administration's environmental policies have been particularly detrimental to the natural resources they rely on for their food, cultural practices and livelihoods. Tribes are rallying by raising funds for campaigns that better protect them and emphasizing the importance of each and every vote.