Got news fatigue? Need a break from it all and maybe a distraction or two? Hey, me too! Therefore I present you with a handful of today's uplifting, not-election-related news stories from around the world. As always, our selections are inspired by the Front Pages posted daily on Newseum.org.

Florida's LGBTQ civil rights group will be providing LGBTQ anti-discrimination training to any private school that accept state scholarships and is interested. Organizations Equality Florida and Step Up For Students will be partnering to implement this initiative. SUFS is the organization responsible for administering the majority of Florida's scholarships and Equality Florida will be providing the training. Their goal is to combat and eliminate homophobic and anti-LGBTQ discrimination from classrooms, particularly in private religious schools, some of which have been known to promote these teachings due to their ideologies. There are nearly 2,000 schools in Florida that accept state scholarships, and 160 that either promote anti-gay views or have policies not to enroll students who are outed as or openly identify as LGBTQ. The aim is that every school in Florida is or will become a safe space for students of all sexual and gender identities. 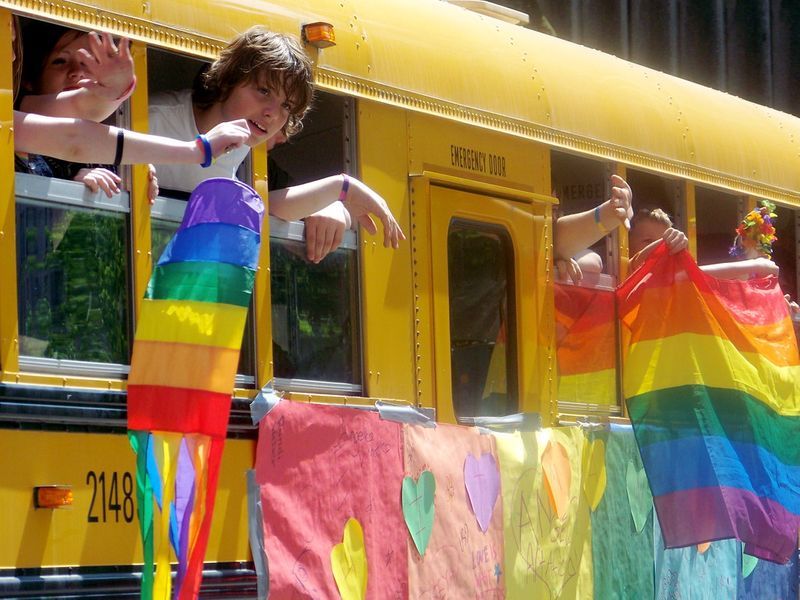 Due to the pandemic, the Lawrence Community Shelter is operating at limited capacity, meaning about 100 of the previously 125 occupants are currently living on the street. While community leaders look into other ways to fix this problem, city officials have approved a temporary campsite for homeless people within Woody Park. This campsite will allow 20 people to be sheltered while giving them the opportunity to receive housing help from the city. They hope to have other options by March, including a higher allotted occupancy at the Lawrence Community Shelter. 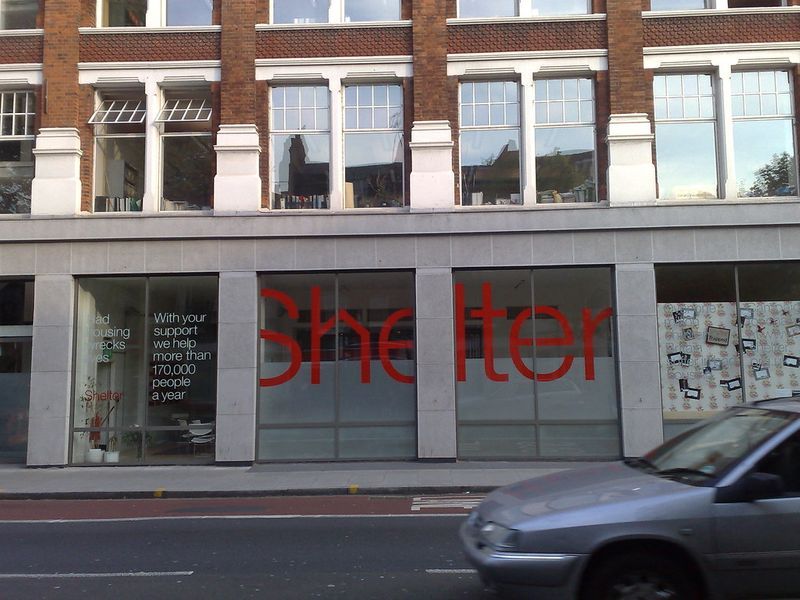 In an effort to increase community-policing efforts to combat crime and build trust in the community, patrol officers are set to become "community policing specialists" by early 2021. The Grand Rapids police released a draft of a document outlining their plan to implement community policing and decrease crime. In the draft, some of their key points include hiring officers that represent the city's demographics, co-respond to relevant emergencies alongside mental and behavioral health workers and launch a Community Assistance Team to accompany officers with non-criminal neighborhood concerns.

The Record, Published in Kitchener, Canada

Tech without boundaries is a group of tech workers and volunteers who are working to encourage companies in the Waterloo region to hire skilled workers from conflict and disaster zones. They believe that by welcoming refugees it not only offers them a chance at a safer life with a secure job, but it benefits the community by welcoming diversity. TBB is a local branch of Talent Beyond Boundaries, an organization that helps recruit refugees for work based on their varied professional skills.

Due to effects of the pandemic, there is growing concern about the mental health of people in Jamaica. Children are scared of their parents or caretakers getting sick or not having any money, some are experiencing PTSD symptoms from losing a loved one, and others struggling with limited human interaction have turned to abusing substances. In response, child guidance clinics throughout the country have introduced tools such as phone counseling and tele-therapy to help children process. Over the past 4 months, 829 sessions have been provided to children in these guidance clinics. 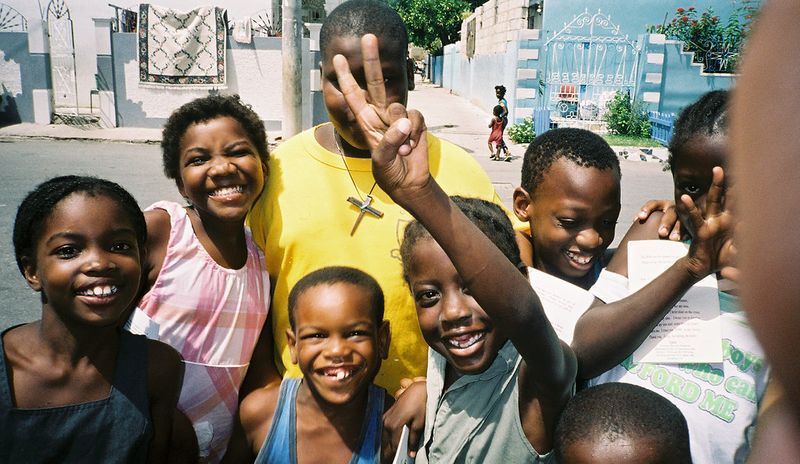