Today in news around the world, music fans mourn Eddie Van Halen, hurricane season poses interruptions, and the presidential fight for the country continues on. Articles and news courtesy of Newseum. 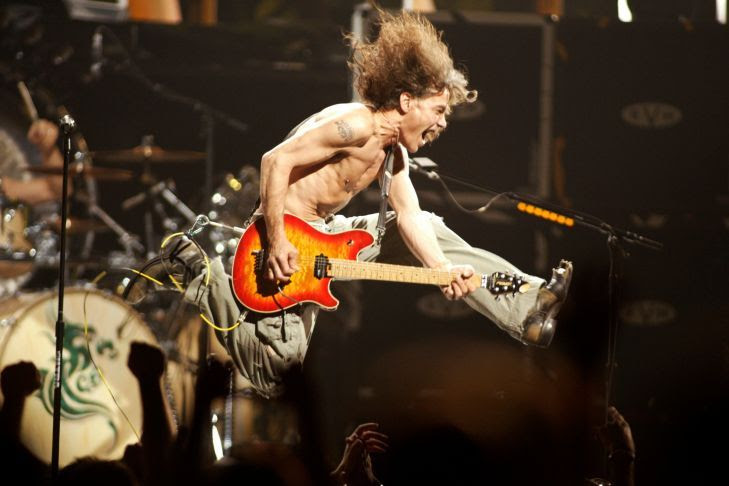 The Pasadena Star-News of Pasadena, California pays tribute to guitar hero 'Pasadena kid' Eddie Van Halen, who died yesterday of throat cancer at age 65. The legendary guitarist shaped hair-metal and popular music with hits such as "Hot For Teacher", "Panama", and "Running With the Devil", defined by his melodic riffs. His virtuosic solos and finger-tapping technique earned him "guitar god" status, famously featured on the Van Halen song "Eruption" and on Michael Jackson's hit "Beat It". A copy of his iconic "Frankenstrat" guitar, a custom built Gibson-Fender hybrid responsible for Van Halen's unique and powerful sound, remains in the Smithsonian today.

The Hill, published in Washington, D.C. highlights growing tension in the White House regarding President Trump's decision to postpone another stimulus relief package until after the election. Trump's mixed messages and insensitivity towards the virus has sparked concern amongst GOP lawmakers, House Republicans, and economists who believe the severity and impact of the pandemic need to be addressed immediately in order to prevent further devastation to the economy and public health and safety, as well as the upcoming election results. “With lives at stake, we cannot afford to stop negotiations on a relief package.” stated Congressman John Katko (R) of New York. 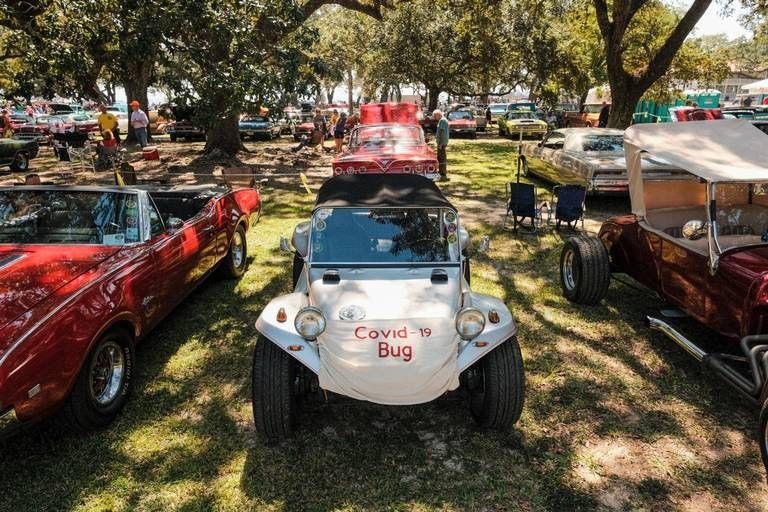 The Sun Herald, published in Biloxi, Mississippi offers live updates on Hurricane Delta and its potential interruptions to the 24th annual Cruisin' the Coast, one of the region's most popular events expected to take place this week. Since 1996, car enthusiasts from all over the country gather to admire and showcase their vintage cars, motorcycles, and RVs down a thirty mile stretch of the gulf coast. Weather permitting, America's Largest Block Party continues to run on schedule this year.

Suburban Chicago's Information Source, the Daily Herald of Chicago, Illinois describes increasing chaos and confusion for voters after comments made by President Trump at the last debate regarding voter fraud and general discouragement towards mail-in voting, stating it could take 'months' to include each ballot. Though it could take several days or even weeks after election day to reach conclusive results, states are anticipating some of the largest voter turnout in history this year. In Illinois alone, over two million people have applied for mail-in ballots, while more than one hundred seven thousand votes have been cast in person. County clerks are preparing by increasing facilities, equipment, and staff while encouraging voters to be punctual in the hopes that every vote will be counted in time for Election night. Details on how to ensure your vote is counted in a timely manner are further detailed in the article. 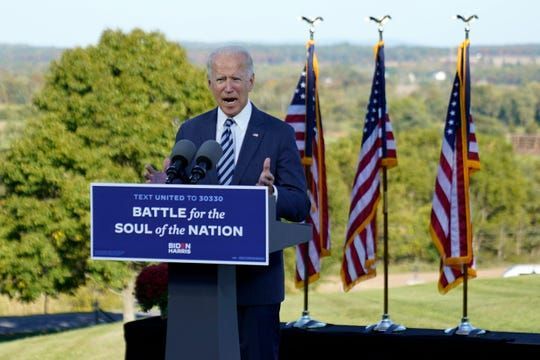 Lebanon Daily News of Lebanon, Pennsylvania summarizes Democratic candidate Joe Biden's recent visit to Gettysburg, P.A. on Tuesday. Biden emphasized his motivation behind running for the presidency. "There is no place for hate in America," he stated, referencing the Charlottesville protests in 2017 and the rise of white supremacy. Biden's address further established his empathetic approach towards voters regardless of party association and his hopes to unite the country around central themes such as battling racism and COVID-19. "The pandemic isn't a red or blue state issue," he urged.

Posted in: Learning at the Library|By: Jordyn Blakely|413 Reads