“Do you see disaffected workers taking up armed struggle?” asked today’s headlines. These headlines are selected from the front pages curated by Newseum.org. Indigenous Territory names and Treaty information are taken from the Native Land map. 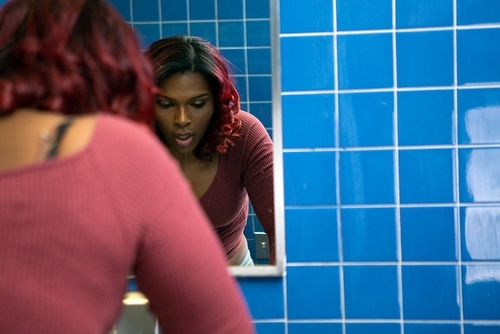 “A young transgender woman looking panicked in a bathroom.” by Zackary Drucker, available under CC-BY-NC-ND-4.0, courtesy of the Gender Spectrum Collection.

Teachers ‘feel abandoned’ in the face of virus surge

One Nebraska teacher likened the public praise for educators and other public school workers to “high-fiving us while we’re drowning.” Faced with staffing shortages and increasing workloads in their schools while Covid-19 case numbers surge in their communities, educators in Nebraska are reporting burnout, fear, and uncertainty as officials resist school closures. Since mid-October, the case rate in Douglas County public schools has more than doubled, and the number of staff and students quarantining has more than tripled.

The Covid-19 pandemic “is on the verge of breaking the nursing workforce, and to a larger extent, healthcare at large,” warn Jessica Rainbow and Chloe Littzen, researchers at the University of Arizona who have been tracking the pandemic’s impact on the nursing profession. In addition to the fear of contracting the virus and the stress of months of patient deaths, nurses and healthcare workers are frustrated by public sentiment that is dismissive or hostile to mask usage.

THE EDGE IS NEAR

As of the week ending November 7th, the most recent period for which data is available, almost 1.4 million New Yorkers were receiving benefits under the Pandemic Unemployment Assistance program, a program for freelancers and independent contractors. Another 660,000 state residents received assistance under the Pandemic Emergency Unemployment Compensation program at the same time, a program for people who had maxed out previous unemployment claims. Unless Congress acts now, both of these programs are scheduled to expire at the end of the year. 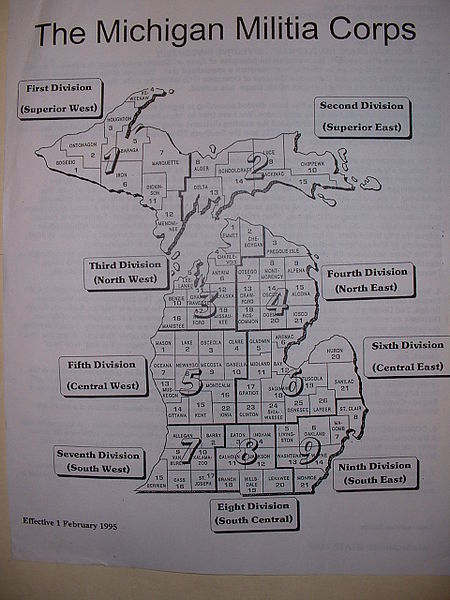 Compared to 2019, firearm applications in New Jersey rose more than 430% from June to August this year. “I’m a retired police officer and I‘ve been in this business now for over eight years and I have never in my entire life seen it as crazy as it is right now,” said Jack Faenza, co-owner of Garden State Armory and Reloading Supply LLC. The increases are reflected statewide, and sellers report that many of the buyers are women and first-time gun owners.

Michigan has dark history with militias

The recently uncovered plans of Michigan militia the Wolverine Watchmen to kidnap and likely execute the state’s governor echoed the 90 year old plans of the Black Legion, an earlier militia whose members included the Wayne County prosecutor and the police commissioner of Detroit. The Oklahoma City bombers also comprise one point in Michigan’s long history of plots to attack or overthrow the government.