Today’s headlines wanted to go home for the holidays, but who knows if that can happen, what with covid and the flooding and all. These headlines are selected from the front pages curated by Newseum.org. Indigenous Territory names and Treaty information are taken from the Native Land map. 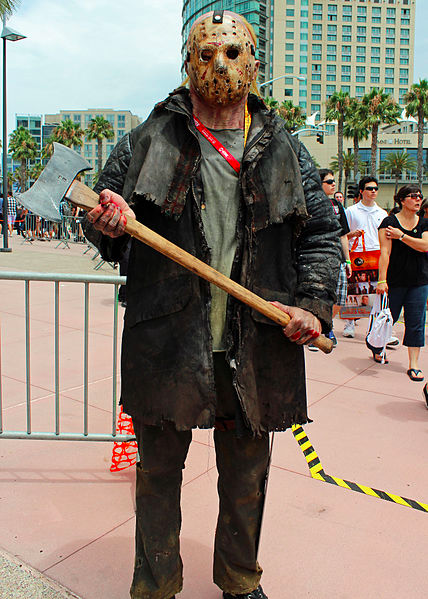 “Nothing about it is fortunate, but we kind of knew ahead of time this was going to be the trend,” said Elizabeth Carter, owner of Delaware’s T.A. Farms, on the demand for smaller turkeys this year. Americans are expected to hold smaller gatherings this Thanksgiving because of the ongoing Covid-19 pandemic, an expectation supported by customer surveys. The Centers for Disease Control recommends that hosts review their local case rate in order to decide whether to cancel or adjust their holiday plans, and that all visiting guests should avoid interacting with people outside of their households for 14 days prior to the gathering.

The UAE was among eight nations added to Britain's air travel corridor list on Thursday, prompting a surge in flight bookings and a 20% increase in ticket prices. Travelers to the UK from nations on the list will no longer need to self-isolate for 14 days, provided that they spent the previous 14 days in the country of departure. The expanded list was announced despite England’s ongoing second lockdown. 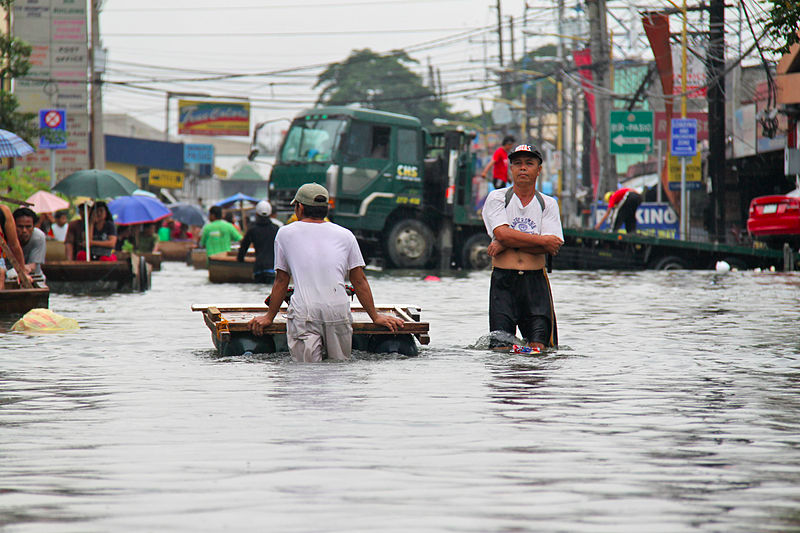 “Flooding from Typhoon Ondoy (Ketsana), Philippines 2009” by Department of Foreign Affairs and Trade, available under CC BY 2.0, courtesy of Wikimedia Commons.

‘Ulysses’ leaves trail of destruction as it exits PH

Local officials are reporting that Typhoon Ulysses, known internationally as Vamco, left two people dead and at least eight injured and four missing as it headed out to the West Philippine Sea on Thursday. Large swathes of Luzon, including Metro Manila, were also damaged by major flooding and high winds, evoking memories of Typhoon Ketsana, or “Ondoy,” which claimed hundreds of lives in 2009. More than 300,000 people were staying in evacuation centers because of extreme weather in recent weeks, and the number is expected to increase with those affected by Ulysses.

Yesterday, new Opposition Leader Mark Golding sharply disagreed with the Holness administration’s call to relocate communities ravaged by flooding from tropical storms Zeta and Eta over the last two weeks. “Just clean the gully and maintain the gully edge; that’s all that needs to happen,” said Golding, citing Weise Road residents’ desire to stay in their homes. The political dispute is complicated by disagreements among environmental scientists and infrastructure experts about whether it is appropriate to ‘train’ Jamaica’s rivers or restore them to their natural courses.