This Saturday, we take a look at the life and legacy of Supreme Court Justice Ruth Bader Ginsburg, who passed away from complications with cancer Friday evening. She was 87. News outlets across the U.S. remember Justice Ginsburg for the advances she made towards women’s rights, contributions towards healthcare and LGBT rights, and her achievements as the second woman to serve on the U.S. Supreme Court. She is mourned by the many people she inspired. The news also contemplates how her death and vacancy on the Supreme Court will impact the upcoming election. These headlines were curated from Newseum: 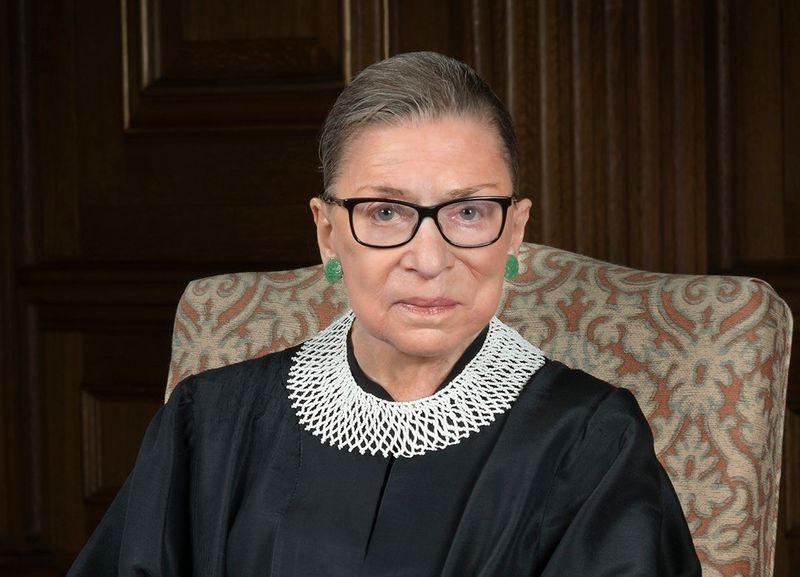 In Nebraska, Governor Pete Ricketts requested that all U.S. and Nebraska flags be flown at half-staff until sunset in honor of Ruth Bader Ginsburg. Jane Kleeb, Nebraska Democratic Party chair reflected: “She was more than a feminist icon. She fought to include women in the fundamental statement that defines America — We The People.”

People in Texas mourn the loss of Justice Ginsburg, who championed women’s rights, served as a role model, and was even a pop culture icon (fondly going by the nickname RBG). “Justice Ginsburg served as an inspiration to every woman in the law, and as a role model for every little girl who ever dreamed of growing up to be a judge,” the four Democratic women candidates for the Texas Supreme Court said in a statement. Community members and public officials in Texas share their memories on her life and work. 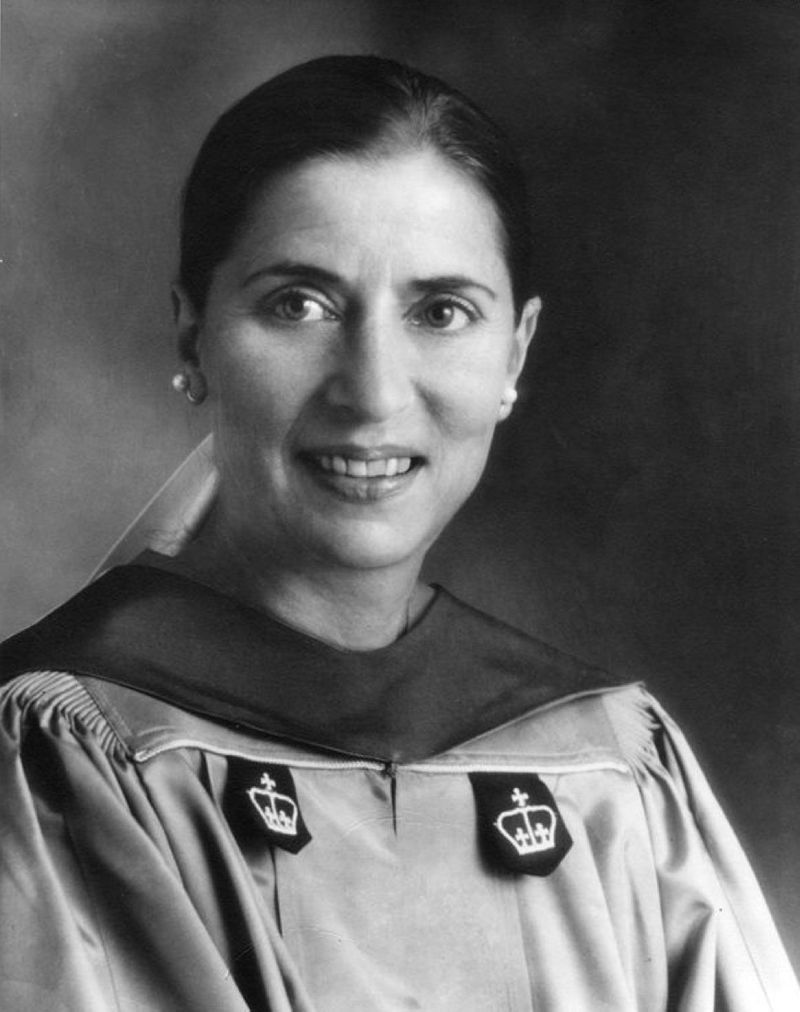 Capitol Hill was shaken Friday night with the news of Ruth Bader Ginsburg’s passing. She was born in Brooklyn during the Depression, later going on to become one of the top of her class in law school at Harvard University. She pushed for gender equality and had been a role model of generations of female lawyers, the Washington Post reports. This obituary documents her life and accomplishments throughout her career as a public servant. 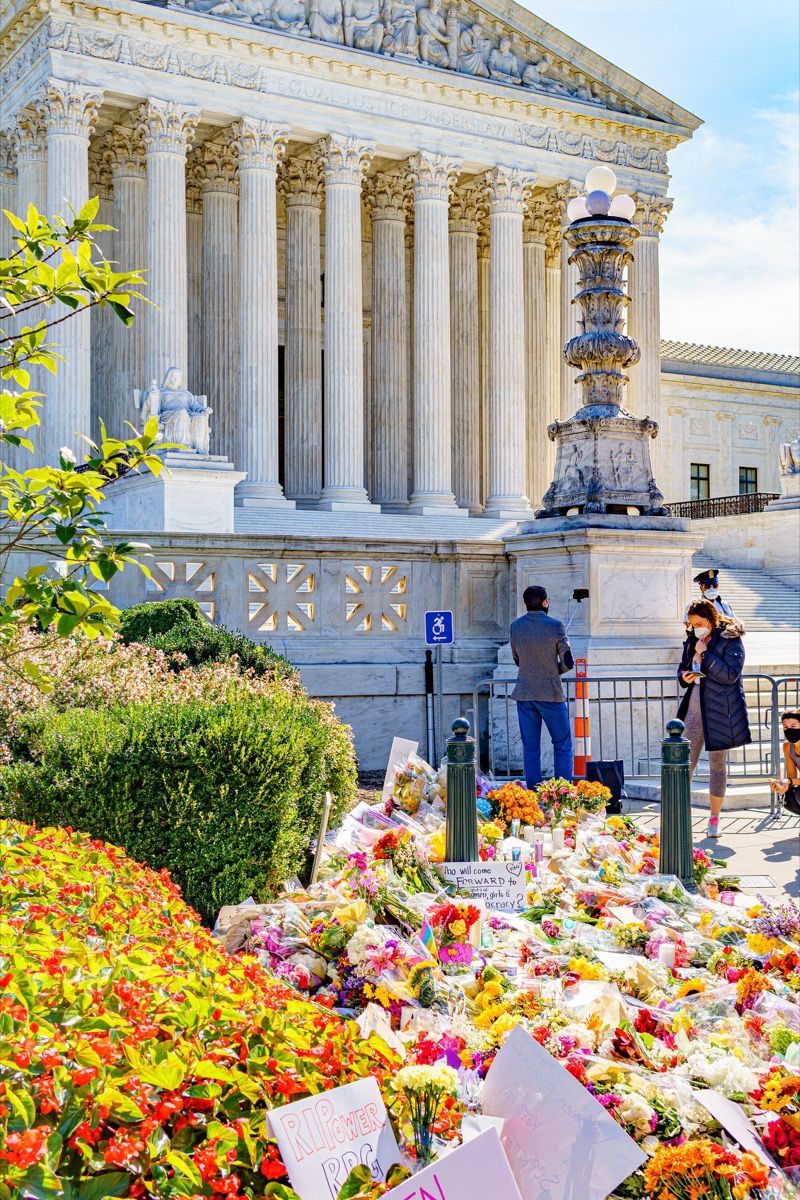 An eye for the sky: Ginsburg was drawn to Santa Fe

Ginsburg was a frequent visitor of Santa Fe, touring culture and arts sites in the city, the article reports. As an avid fan of opera, Ginsburg watched performances at the Santa Fe Opera. “I think it was the unique characteristics of the Santa Fe Opera, the characteristics that make it special for all patrons: the incomparable setting, the vistas and the view and the sunset,” recalled Charles MacKay, the opera’s former general director. “She had many friends here and people made her feel very welcome. And above all, she admired the quality of the productions.”

While many mourn the death of Ginsburg, discussions have quickly turned into debate over the vacant seat on the U.S. Supreme Court. It has become one of the most significant political battles preceding the upcoming presidential election, the Los Angeles Times reports. Democrats are pushing Republicans, who currently control the majority in the Senate, to hold off approving a successor until voters can weigh in. 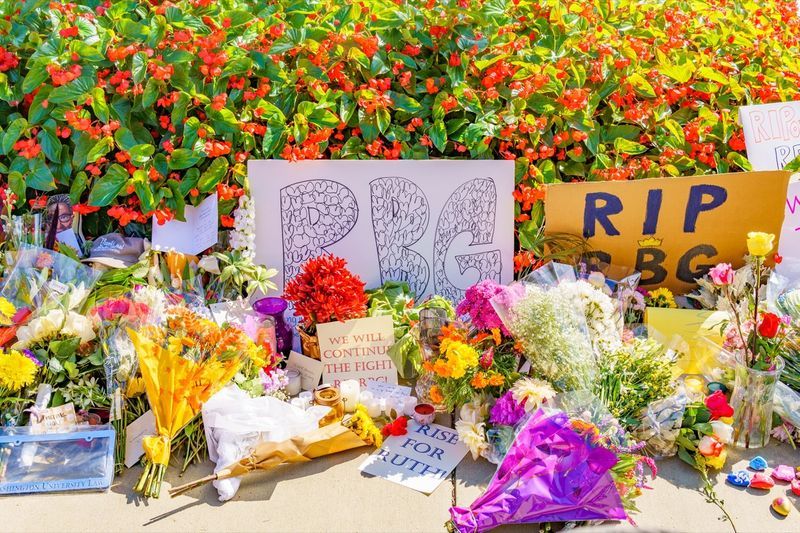 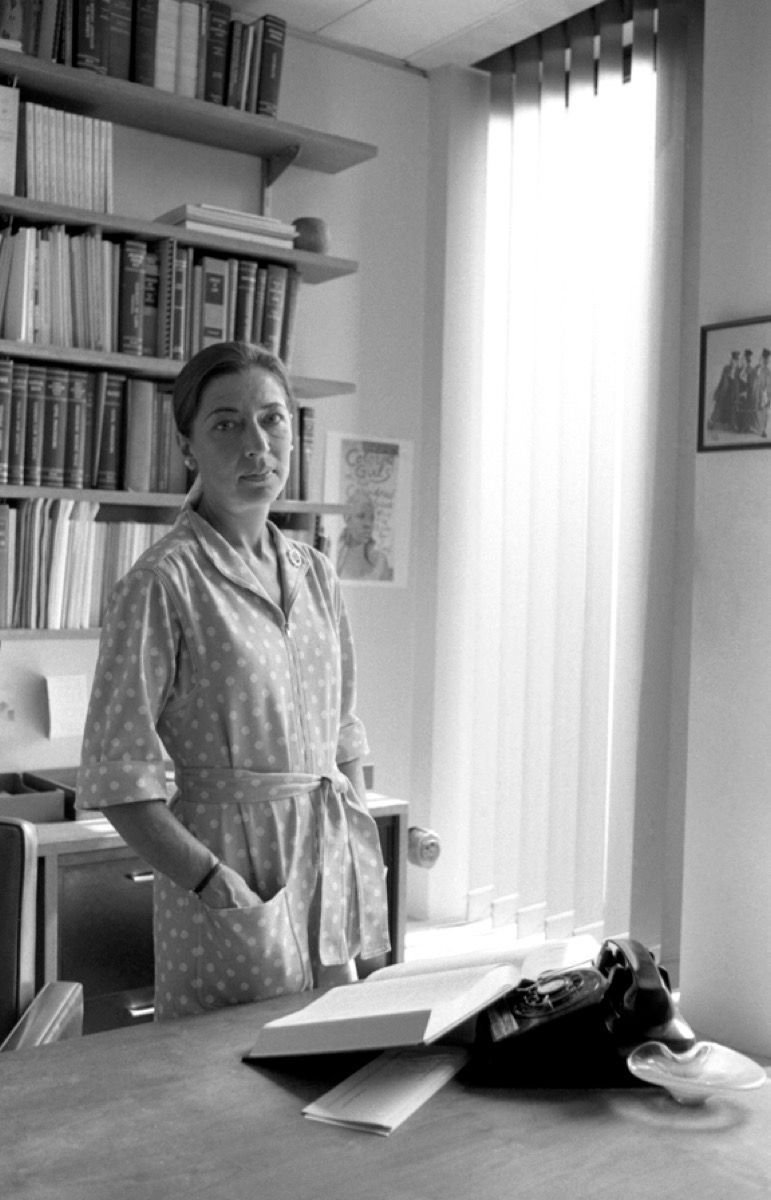