As COVID-19 continues to ravage the US, there is some hopeful news for the New York area. Additionally, protests in the name of long-denied justice continue around the world. At the same time, we’re faced with the threats of inaction and apathy at a time when collective action is more important than ever before. Thanks again to Newseum.org for curating local news from around the world to help with documenting this vital moment in history. 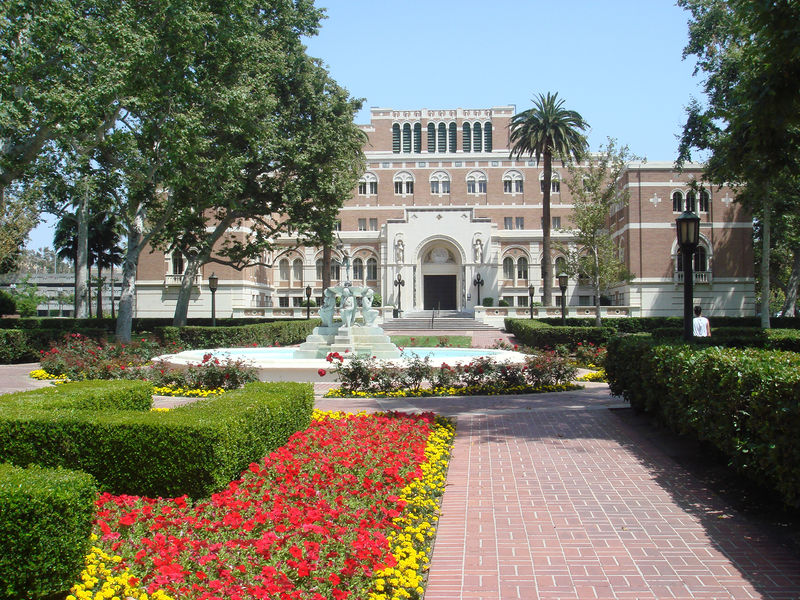 To party or not to party? USC students living off-campus weigh COVID-19 risk

Firstly, please dear god don’t go to parties right now. The various universities that comprise the USC system have welcomed students back to campus and the inevitable blatant stupidity has occurred just as everyone who has ever once met an undergraduate student predicted. Additionally, many students who are trying to follow guidelines are living with roommates who refuse to protect themselves and others if it means even the slightest inconvenience.

‘I Feel Safer Here Than in Israel’: Expats Return to New York, Surprised at What They Find

If you’re at all feeling hopeless about the state of pandemic safety in New York City, there’s good news. According to some expats returning from Israel, we’re doing better locally. One point in our favor is the fact that the majority of New Yorkers are mercifully using masks and at least attempting to social distance. Those asked by Ha’aretz recognized, however, that our caution is born of trauma after the horrifying first few months of the pandemic here. 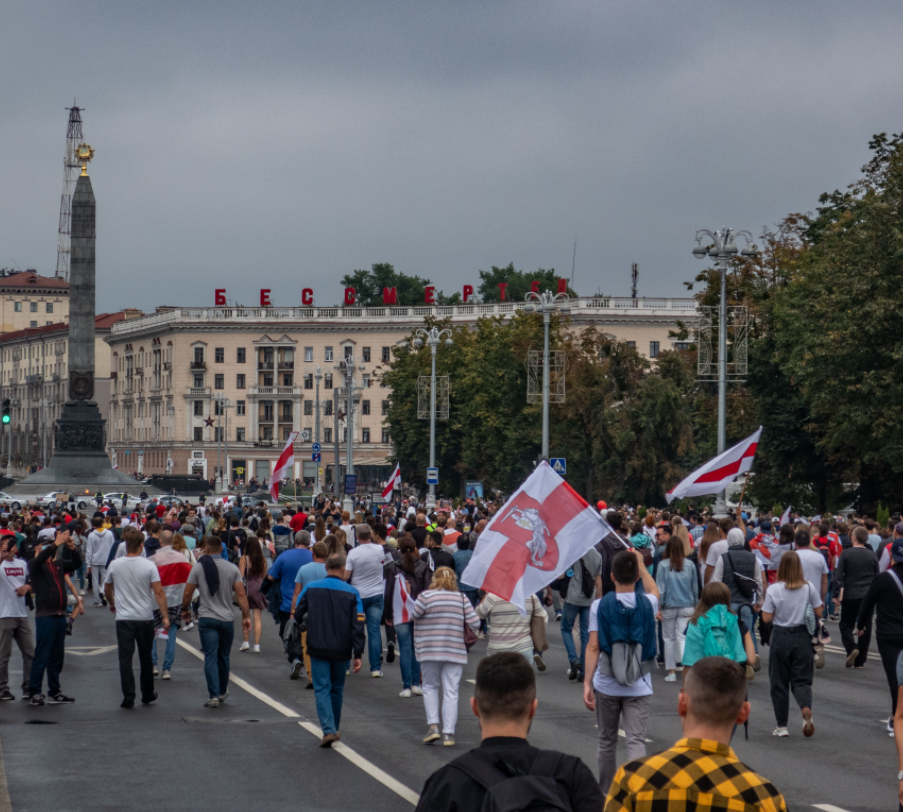 Photo of Belarusian protests against Lukashenko by Homoatrox, reproduced and cropped to obscure some protesters faces under CC BY-SA 3.0 License

Illegitimate president Lukashenko, showing himself to be a truly pathetic and small man, personally brandished a rifle while threatening protesters in an address to the nation. In response to his bluster, protesters continue to pack the streets of Minsk in defiance of his dictatorial tactics. At the same time, police are now resigning en masse and refusing to follow the orders to abuse their neighbors issued by a man who has lost their respect entirely.

Residents of Roxbury in Boston are fighting a development which would remove precious shade and greenery from their neighborhood, saying it’s a facet of environmental racism. Lack of greenery and lack of access to open spaces has been tied with measurable decreases in aggregate health of communities, and the removal of mature trees is a symptom of the fact that developments can often only go through in poorer neighborhoods. Incidents like this reveal a lack of concern for the health of less-well-off and less-connected residents of our cities.

Embattled Chicago Mayor Lori Lightfoot is faced with yet another scandal related to the Chicago PD’s malfeasance and its fallout. This time, relief earmarked for businesses hit by looting has not been finding its ways into the hands of the small business owners it was promised to. City officials cite fraudulent applications and difficulties handling the volume of applications for the delays.