Today’s headlines first look to the past with a survey of Tropical Storm Isaias’s path, and then to the future with disparate prospects for mail-in voting in November. These headlines are selected from the front pages curated by Newseum.org. Indigenous Territory names and Treaty information are taken from the Native Land map. 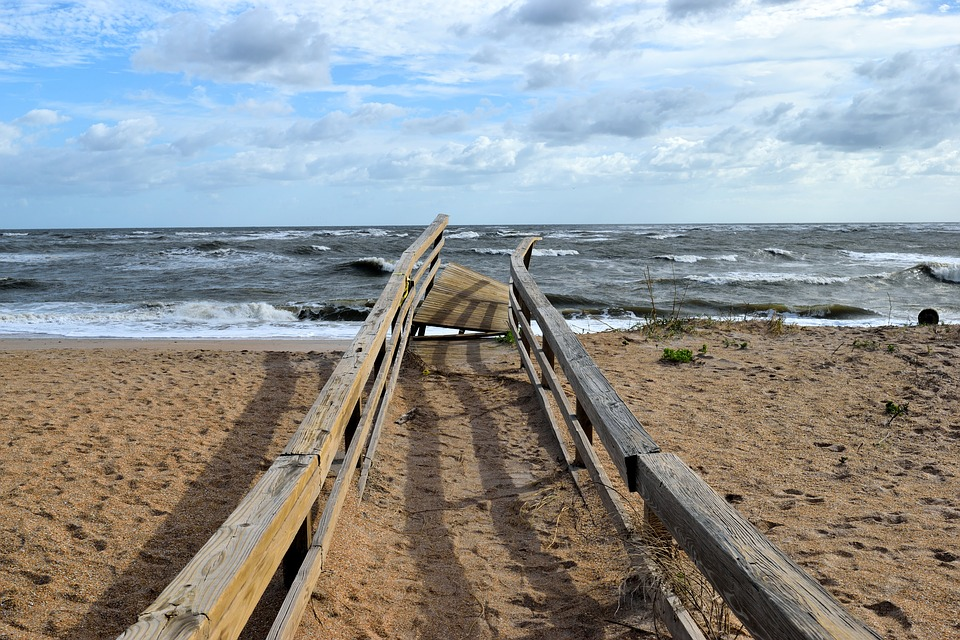 A tornado estimated to be 150 yards wide spun through more than five miles of Southern New Jersey on Tuesday, producing 100 mph winds. A storm survey team from the National Weather Service classified the tornado as an EFI, the second lowest classification on the scale the NWS uses to measure tornadoes’ intensity. A total of six tornadoes touched down in New Jersey, eastern Pennsylvania, Maryland, and Delaware.

Over 100,000 households throughout New York’s Hudson Valley lost power on Tuesday, as the effects of Tropical Storm Isaias reverberated through the region. As of Thursday evening, that number had dropped below 22,000. The affected areas are supplied with power from Central Hudson Gas & Electric Corp. and New York State Gas and Electric, both of which have faced criticism for their preparation for the storm and the national dry ice shortage.

Did North Carolina underestimate the storm?

Holden Beach was one of only a few municipalities along the North Carolina coast to order a mandatory evacuation of non-residents in anticipation of Hurricane Isaias, which touched down in the area on a full moon at near high tide. The storm created a five-foot storm surge and high winds that damaged homes and boats, flooded the canal systems, and broke docks. While Isaias was categorized as a 1 and a tropical storm, the County Commissioners chairperson observed, “the lesson is don’t underestimate what looks like a weak storm on paper.” 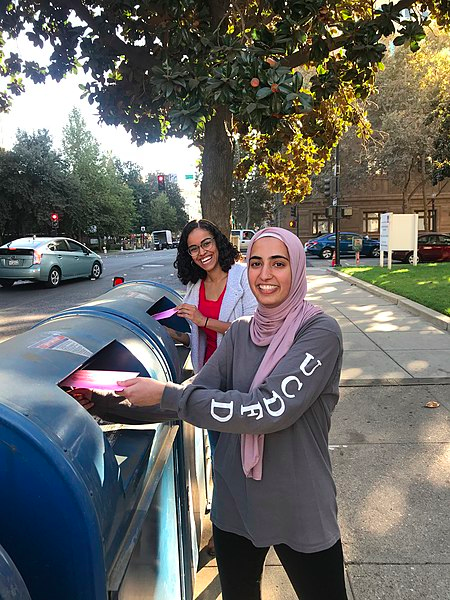 “Vote by Mail 2” by League of Women Voters of California LWVC, available under CC BY 2.0, courtesy of Wikimedia Commons.

Battle over mail ballots is heating up

Rhode Island Senate President Dominick Ruggerio is facing new criticism for opposing legislation designed to help people vote by mail during the pandemic. Last month, Ruggerio blocked a Senate vote on a house-passed bill that would have sent mail ballot applications to every registered voter, and waived the two-witness requirement for every mail ballot. The Senate President is now facing a primary challenger and ongoing litigation from the state GOP.

Counties can opt for mail election

Governor Steve Bullock has deferred responsibility for deciding whether to hold the November election by mail to Montana’s counties. The state’s June 2nd primary was held by mail on Bullock’s directive, resulting in one of the highest-ever primary turnouts. This latest directive allows counties to choose to hold the vote by mail, but also allows for an extended early voting period and options for voting in-person, as well as ballot drop-off locations.