Today’s headlines take a look at how people across the United States are planning for and trying to shape the future. Uncertainty about the present moment has prompted increased gun ownership in some states, and measures are being considered to deter their anticipated increased use. Meanwhile, the formal democratic process carries on as voters experienced assorted problems at the polls in yesterday’s primaries. For more on voting, check out the E-Resources in this Staff Picks on voting and disenfranchisement, and please note that the three stories under the first image below contain content related to gun violence. These headlines are taken from the front pages curated by Newseum.org. 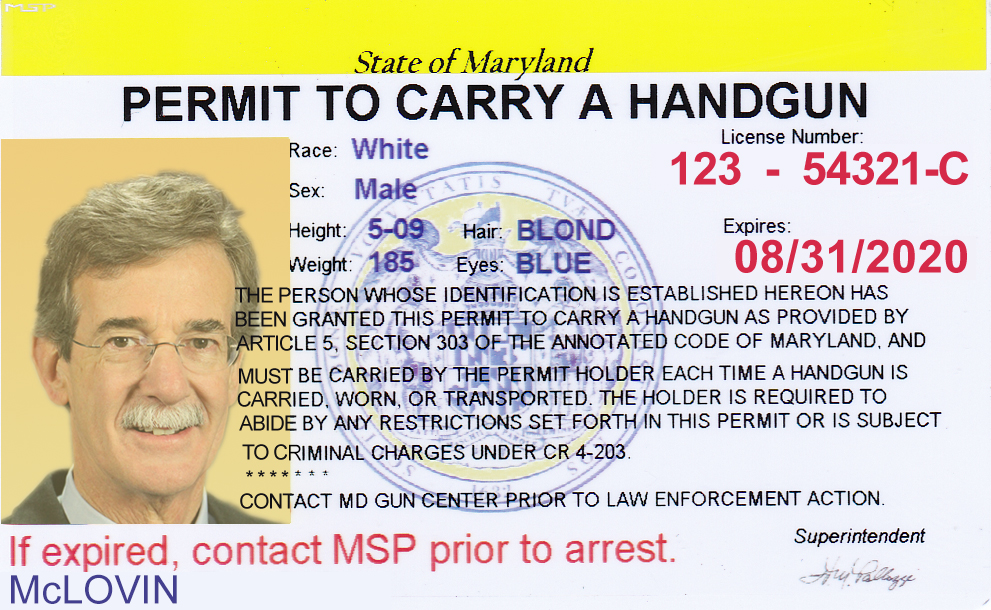 “This country went from 98 million gun owners to 125 million in three months… I think it’s great,” Scott Mitchell said. Mitchell is one of the gun store owners across the country experiencing dramatic increases in sales since the pandemic began. In March, the FBI reported a record monthly high of background checks for gun buyers, and the numbers have continued apace since then.

Plenty of factors could cause violent summer

In the last few days, over 100 people have been wounded in Chicago shootings. These incidents, in addition to general public anxiety about coronavirus, the accompanying economic downturn, a polarizing upcoming election, and tensions related to ongoing police violence and racial injustice, has prompted law enforcement officials, gun experts, and scholars to express concern that this summer will be “especially deadly.” Although mass shootings in the U.S. have declined this year, other gun deaths excluding suicide are on pace to exceed last year.

California’s state Senate has passed a bill that would require gun stores and the state Department of Justice to check the validity of hunting licenses during a 10-day waiting period between the purchase of a gun and its pick-up. The measure was prompted by last year’s mass shooting at a San Diego-area synagogue, in which the 19 year-old suspect was able to purchase his weapons with a not-yet valid hunting license. 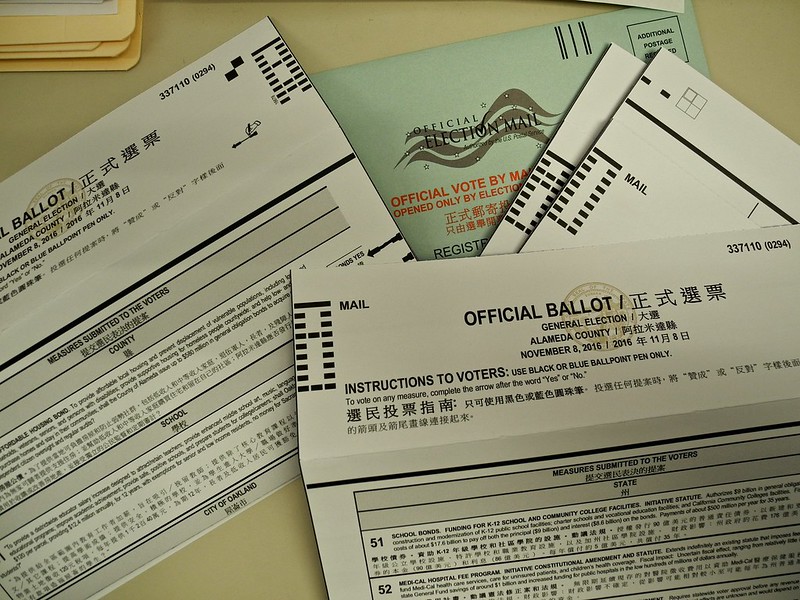 Concerned that outstanding mail-in ballots would not arrive on time for the end of voting on Tuesday, Colorado Secretary of State Jena Griswold urged voters to deliver theirs in person or to counties’ designated drop-off boxes. Officials also addressed concerns about ballots flying out of drop-off boxes, the investigation of which revealed that a single voter had only partially inserted two ballots on an exceptionally windy day.

The Messenger, Published in Madisonville, Kentucky

Kentucky’s Republican incumbents, including Senate Majority Leader Mitch McConnell, easily won their party’s nominations last night. Yet primaries for Democrat challengers, such as those vying for McConnell’s seat, and Republican contests, like the state’s 4th Congressional District, will likely remain undecided for several more days because of delays due to precautionary measures for the pandemic.