As the pandemic continues and protests spread beyond the U.S., here are some updates on the most recent actions taken by presidents and prime ministers around the world. These headlines for Saturday June 6, 2020 are courtesy of Newseum.

Trudeau takes a knee at anti-racism protest on Parliament Hill

In Ottawa, the capital city of Canada, Canadian Prime Minister Justin Trudeau joined a peaceful march that went both to Parliament Hill and the U.S. Embassy. During a moment of silence the PM took a knee in solidarity. The demonstrators rallied both in support of protests in the US and to address racial inequality and injustice toward minorities in Canada. 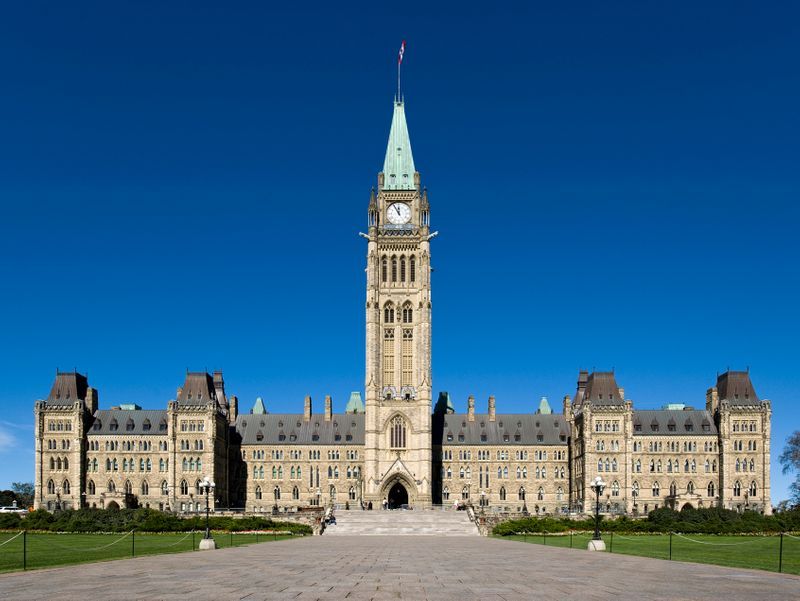 Previously, India's Prime Minister Narendra Modi and Chinese President Xi Jinping have met twice to discuss the long-standing border conflict between the two countries. Lieutenant-generals of the two countries' armies met Saturday to reiterate the desire for peace and cooperation in regard to their borders and fighting the coronavirus pandemic.

As cases surge in Brazil, Bolsonaro threatens to leave WHO

The number of coronavirus cases in Brazil are still rapidly increasing and it is one of the world's major hot spots. President Jair Bolsonaro has long been under fire for minimizing the danger of the virus by comparing it to the flu, as well as focusing on economic effects instead of the cost of human life. Most recently the President has threatened to leave the World Health Organization, a sentiment echoing what U.S. President Trump said earlier this month, after the WHO critiqued the Brazilian government's handling of the crisis.

Crackdown on Turkish opposition accelerates: sign of a snap election?

Three Turkish members of parliament have been arrested and criminally charged. Many say that this is a move by President Recep Tayyip Erdogan to solidify his power and silence democratic opposition in the country already viewed as having increasing totalitarian leadership. 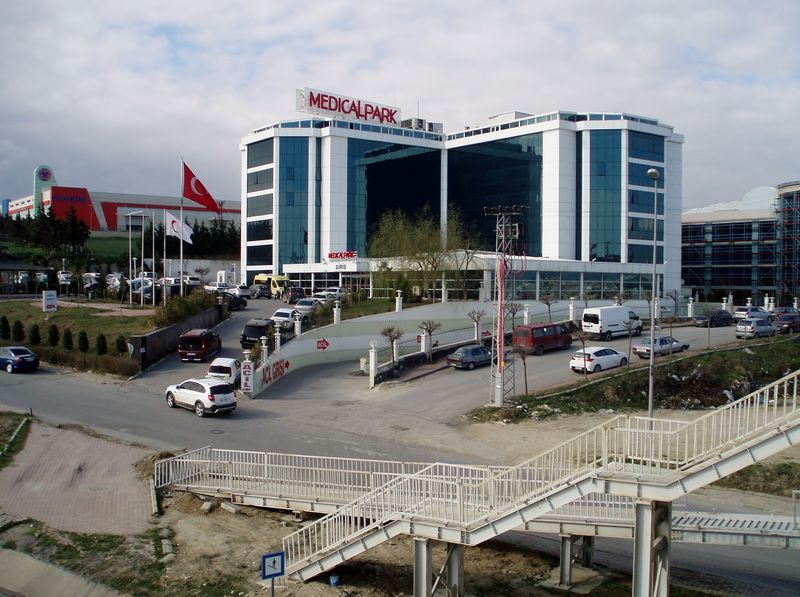 Mexico is reopening after quarantine

Mexico's president, Andrés Manuel López Obrador has been widely criticized for his response to the coronavirus. The country was slow to shut down and the government has been accused of fudging the number of cases. The country is now reopening even though health experts say the virus is peaking in Mexico and hospitals are strained to their maximum.