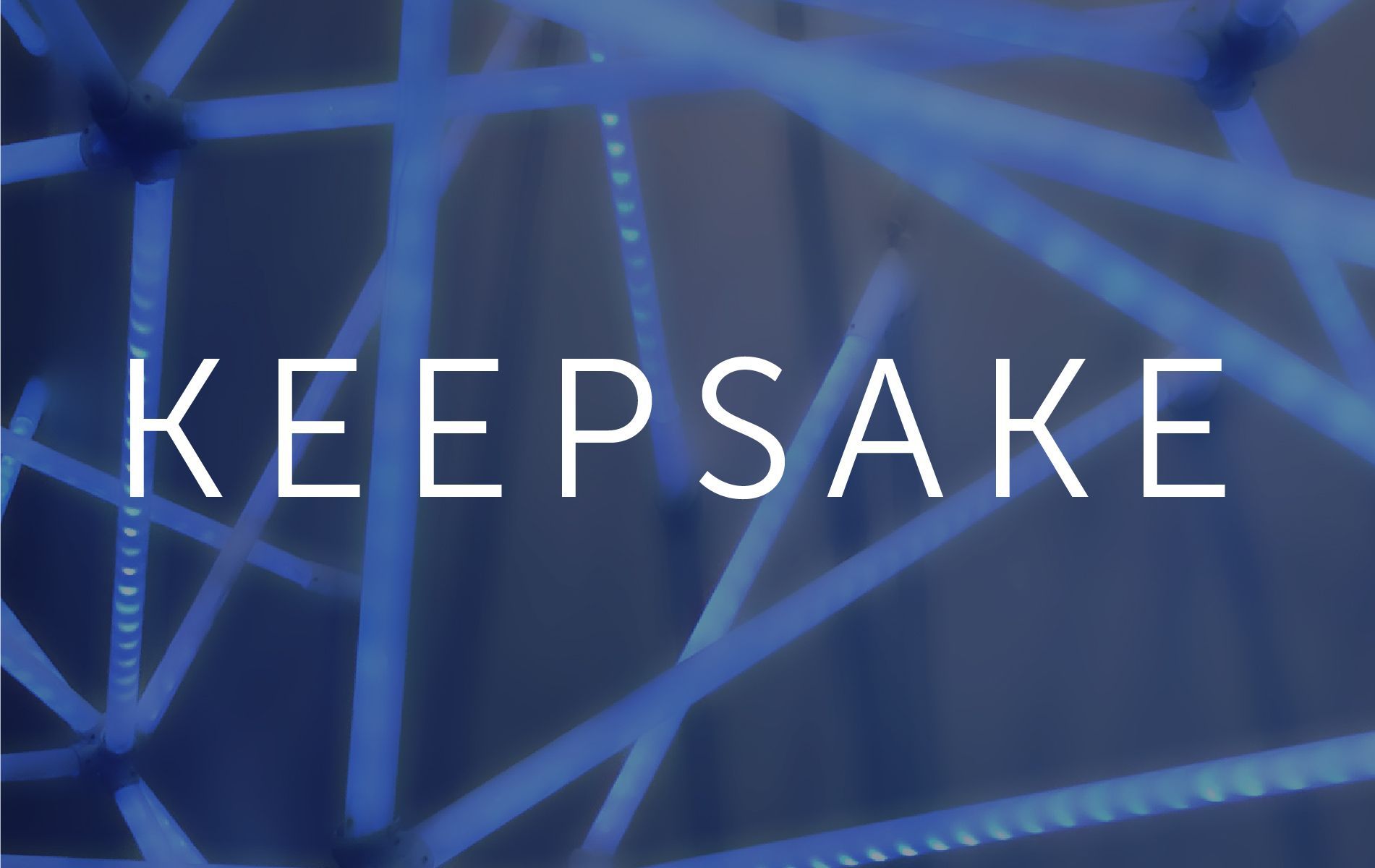 'Keepsake' is an interactive light and projection installation that evokes the way memories are recalled in the brain.

Partner artists Clara Santamaria and Jonathan Sparks collaborated with EdLab to construct this sculptural piece in the Offit Gallery on the 3rd floor of the Library.

The structure, which spans the hallway, was influenced by the look and feel of neurons. It is comprised of 400+ linear feet of acrylic tubes, each containing programmable LED lights. The buttons, when pressed, trigger animated paths through the web-like sculpture, representing the neural pathways in which our memories are stored and retrieved. Clara Santamaria is an artist and designer originally from Colombia.

Jonathan Sparks is an artist and musician from Connecticut.

Both artists are graduates from the ITP program at NYU and are based in Brooklyn, New York.

Keepsake was commissioned by the Gottesman Libraries with the generosity of the Myers Foundation. *Image from documentation of prototyping proces