After yesterday’s break in the news due to Memorial Day, we return with a look at stories from around the United States. It is interesting to investigate the ways people are looking to the future, with both hope and uncertainty. Immigration, graduation, and other processes are examined in today’s news stories, plus a look at the first launch of astronauts from American soil since 2011. Find the featured papers and more at Newseum. 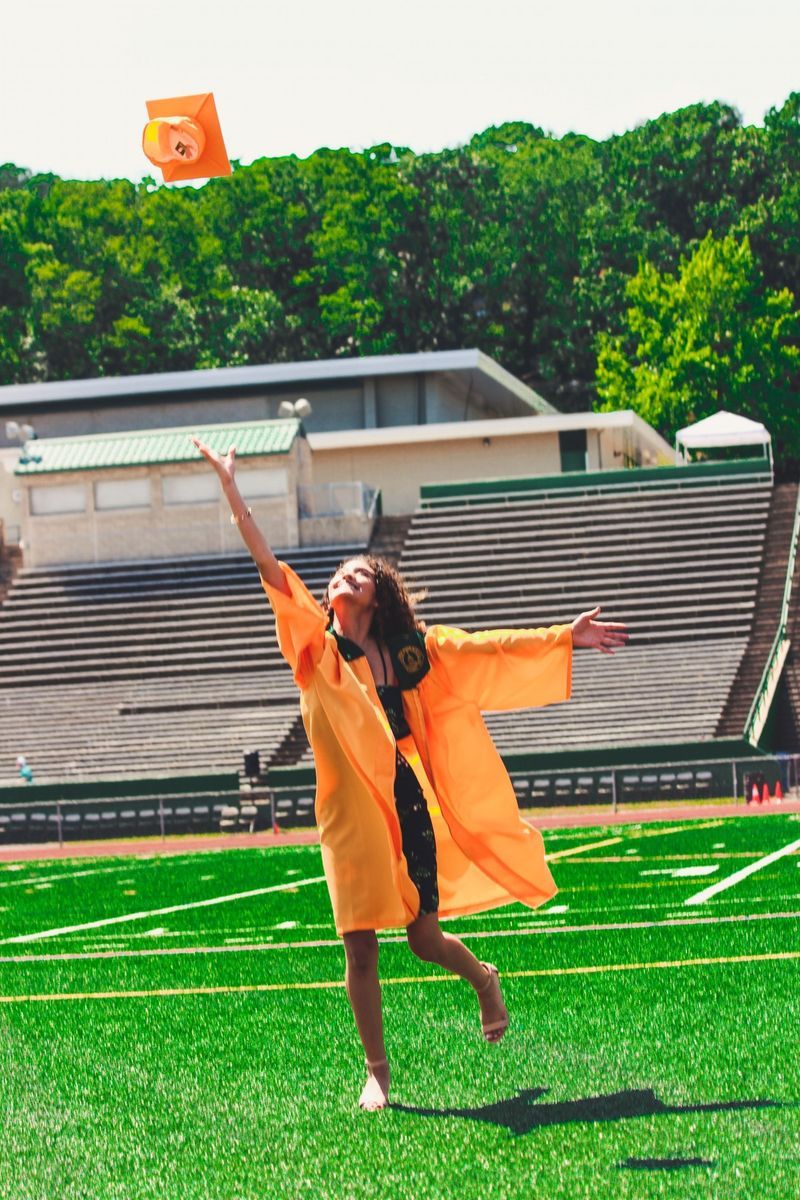 In order to honor the triumphs of the class of 2020, the Santa Fe New Mexican is highlighting stories about local graduates. The spotlight is on Diana Andrade today. Originally from Yuria Guanajuato, Mexico, she was bullied by other students for her lack of English fluency. Not only is she now bilingual and college bound, Andrade is involved in multiple programs where she advocates for herself and other Latinx people in education.

Thurston County’s district court takes to the Internet, streaming its sessions on YouTube in an effort to process cases from a safe distance.

Thousands wait to take US citizenship oath amid virus delays

With President Trump’s restrictions on immigration and federal regulations mandating naturalization ceremonies take place in person, potential citizens have been on hold for as long as two months as to whether they can finish the citizenship process. Concerns are rising for immigrants’ livelihood and ability to vote in states where primaries have not yet been held. 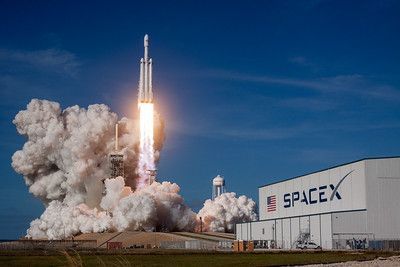 All eyes will be on the skies over the Kennedy Space Center as astronauts Bob Behnken and Doug Hurley are launched to the International Space Station aboard SpaceX’s Crew Dragon capsule on May 27.

Because of the cancellations of College Board standardized tests, University of Hawaii has opted against mandatory grade submissions for its schools.