As we gear up for mid terms, we take stock of the electoral process, particularly the (re)drawing of U.S. boundary districts. It’s been happening since 1812, when the Governor of Massachusetts, Elbridge Gerry, signed a bill that redistricted his state to benefit the Democratic-Republican Party to which he belonged. No contemporary strangers to the practice are New York, North Carolina, Florida, Louisiana, Texas, Ohio, and Maryland.

What lies ahead in our turbulent political times? With primaries just under our belt, Dear Mr. Gerry: Meandering Into Elections draws attention to this critical issue from both an historical and contemporary lens. 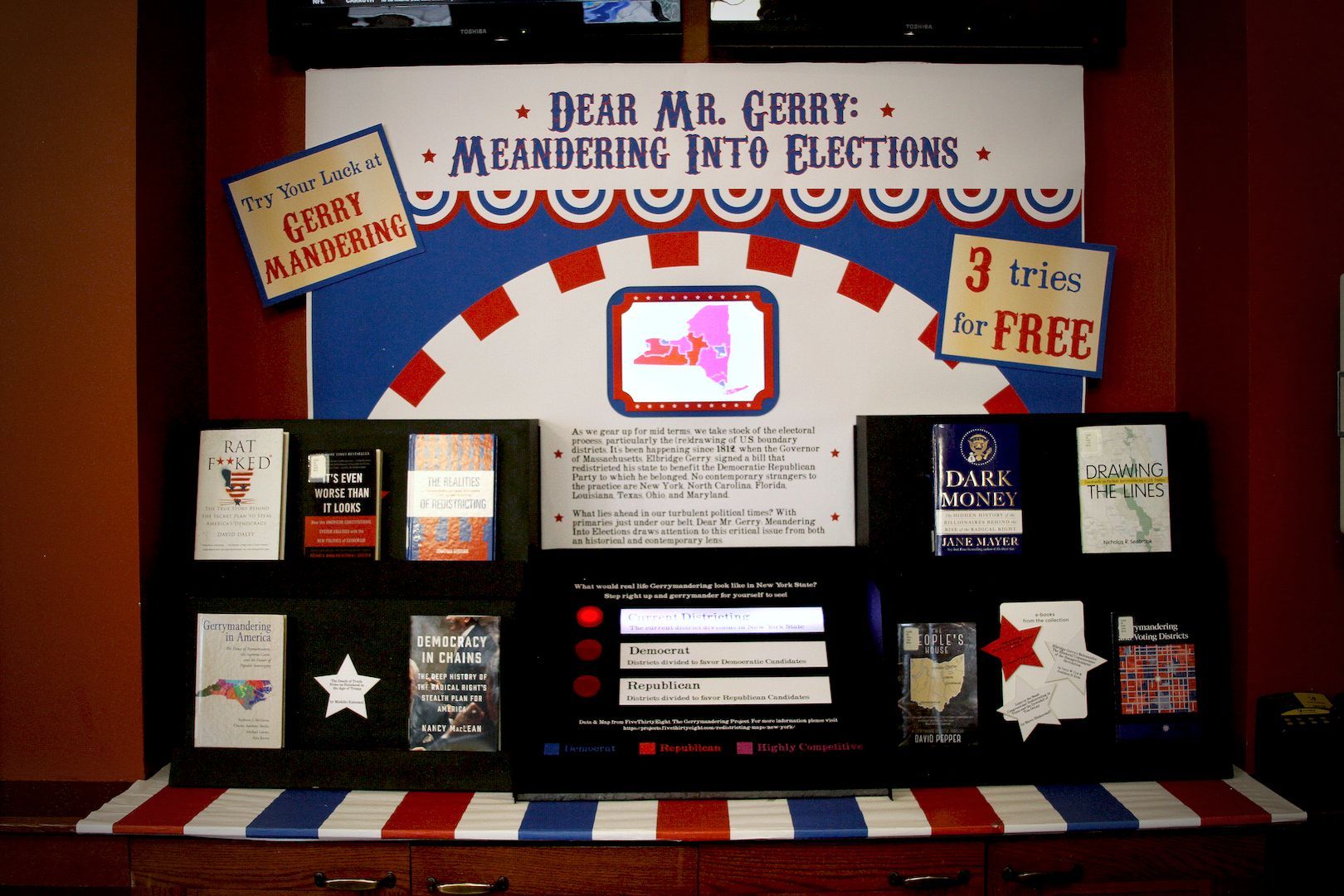