Bear And Eagle: Something More Than Intelligence

We struggle with truths about the 2016 elections, while the United States-Russia summit leaves a large (question) mark in the history of our relations and liberal world order. Smack in the middle of Donald Trump’s presidency, mid-term elections concern us more than ever as we continue to face challenges to democracy at home.

Why and to what extent are America and Russia tied? How can we be smarter or more intelligent about the whole political process? In fifty years what will we make the Trump-Putin Anniversary? Eagle and Bear: Something More Than Intelligence features works that reflect the complex relationship between our two countries, with impetus to make informed decisions. 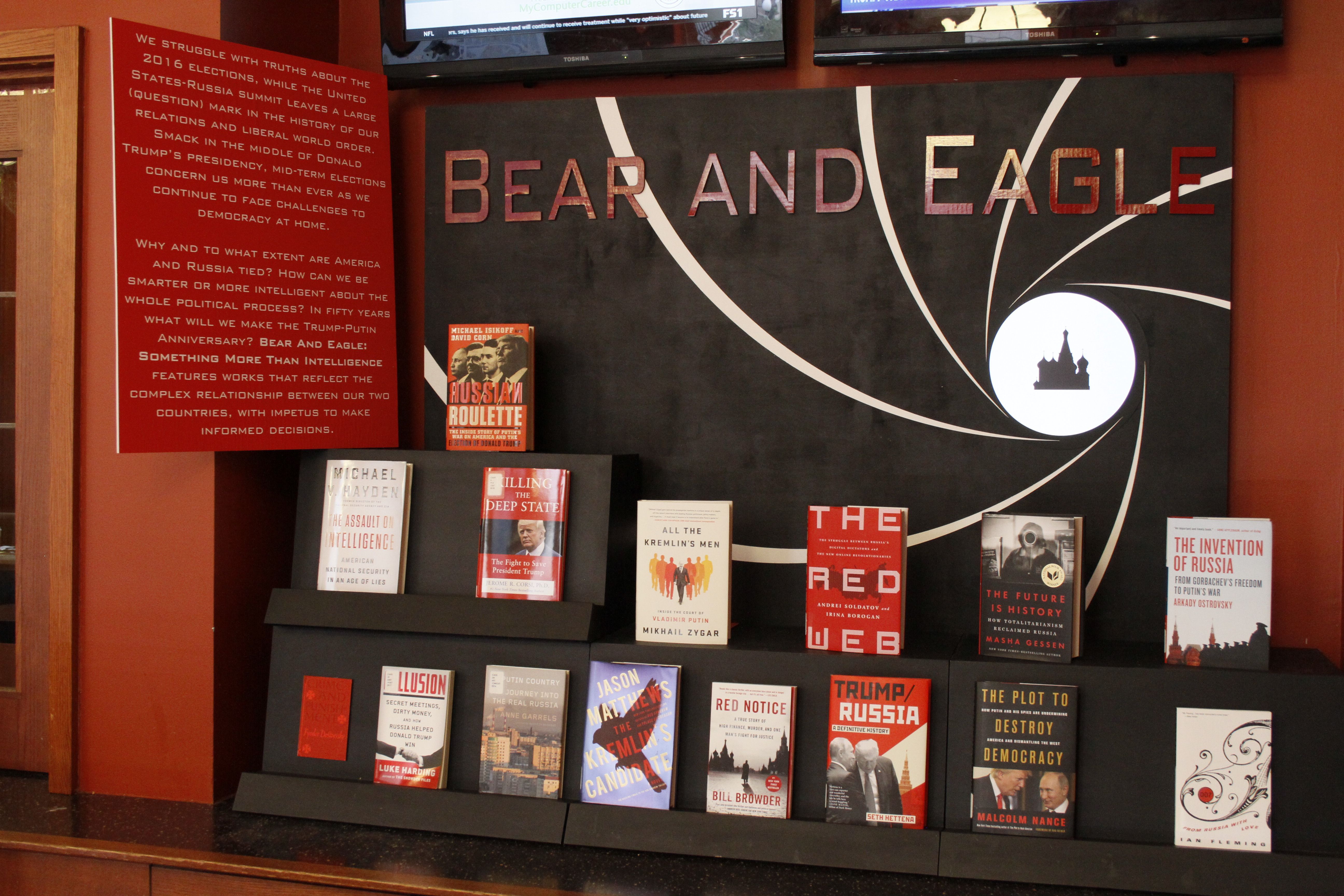 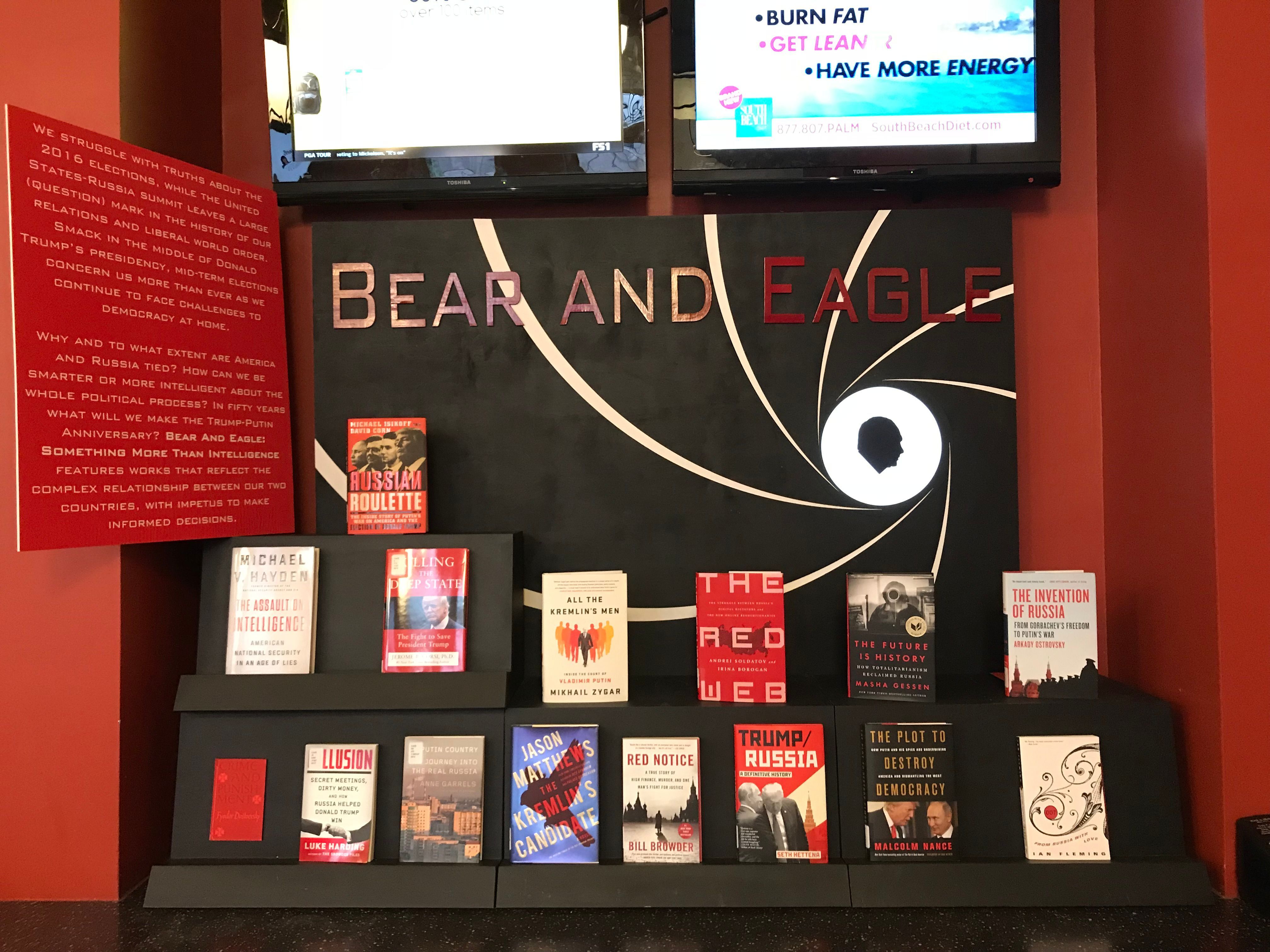 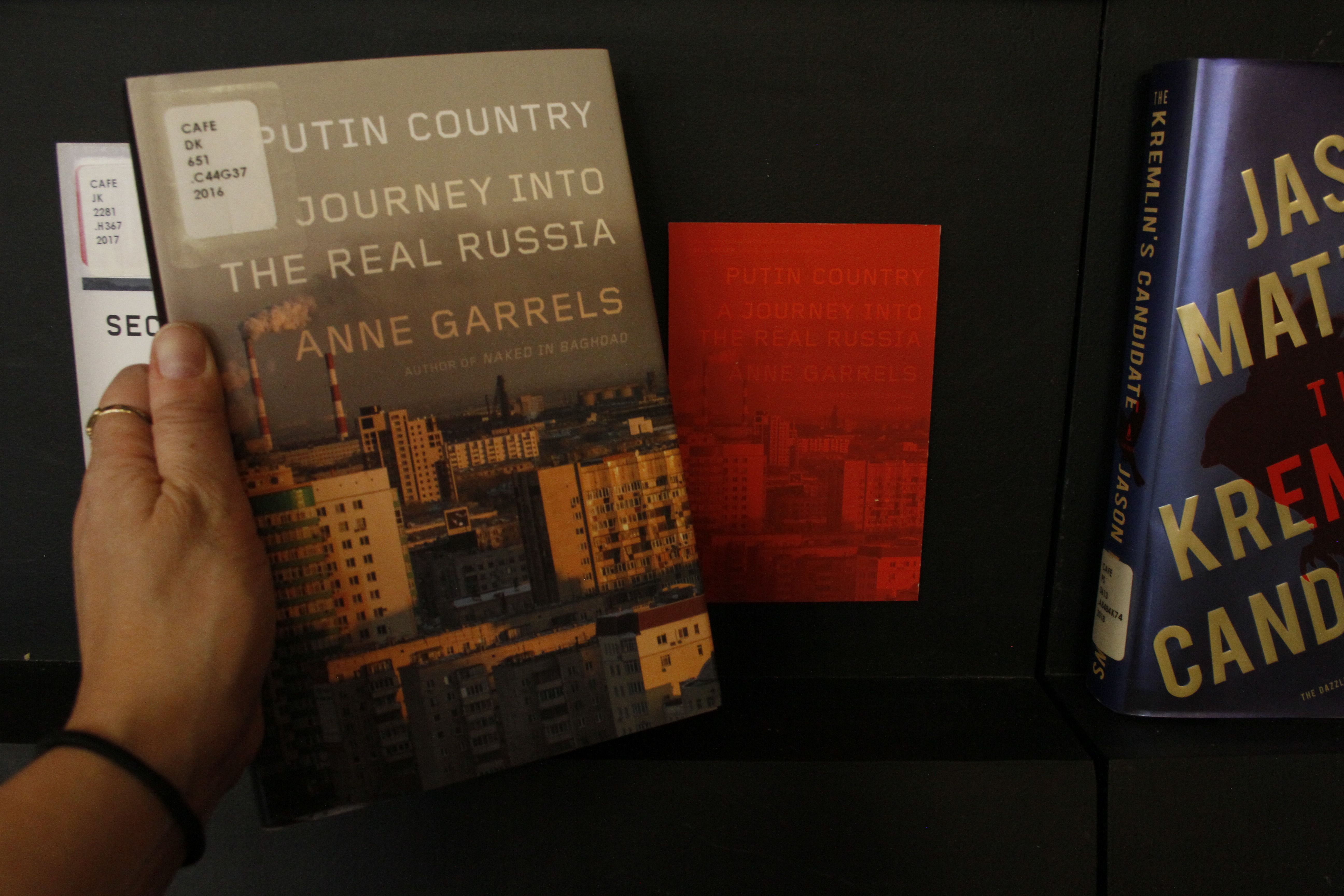 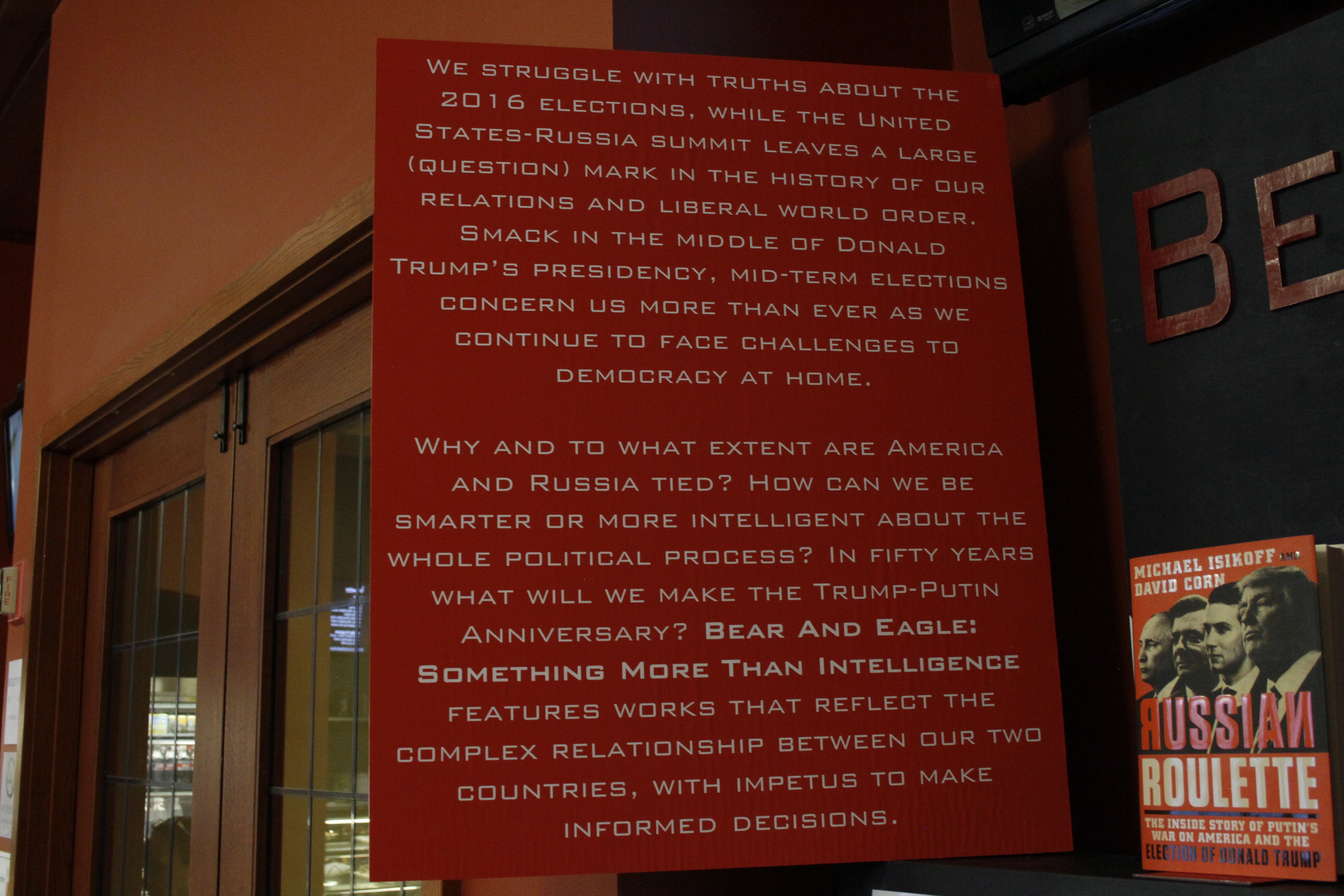