Social media was credited for sustaining the Arab Spring revolutions in 2011. Fast forward to present day we are trying to understand if Russian bots influenced voters in our last election. Social media allows us to build communities that reflect our lives, which makes it appear to be a grassroot movement. Is it still grassroots when there are algorithms saying ‘you two should be friends because you both believe the world is flat’? Can social media exist in this dichotomy of grassroots and algorithms? Can it still bring revolution, or just pictures of cute doggos? 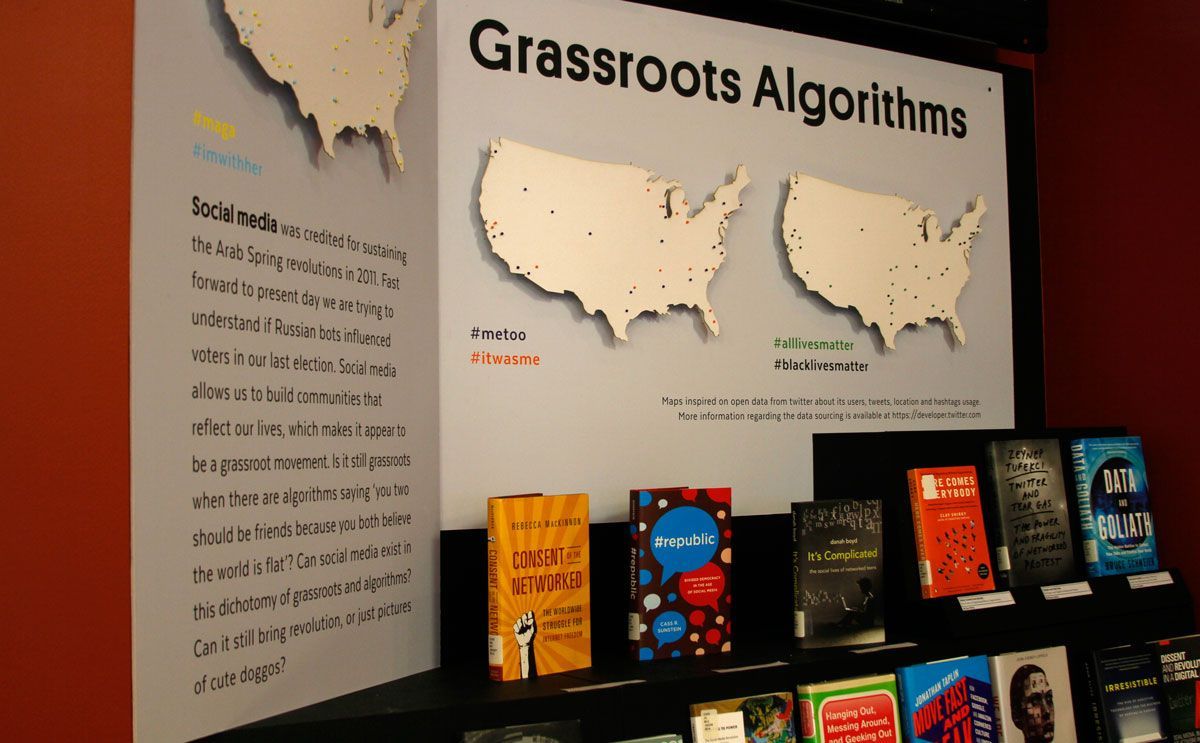 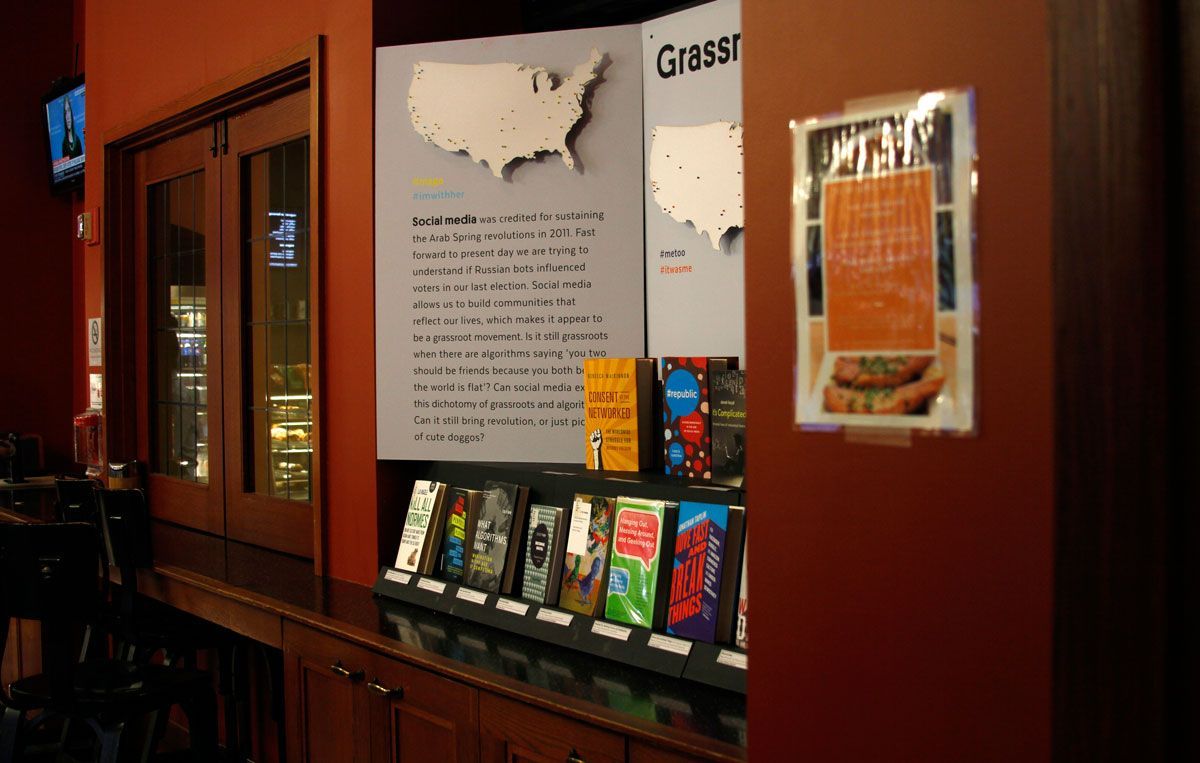 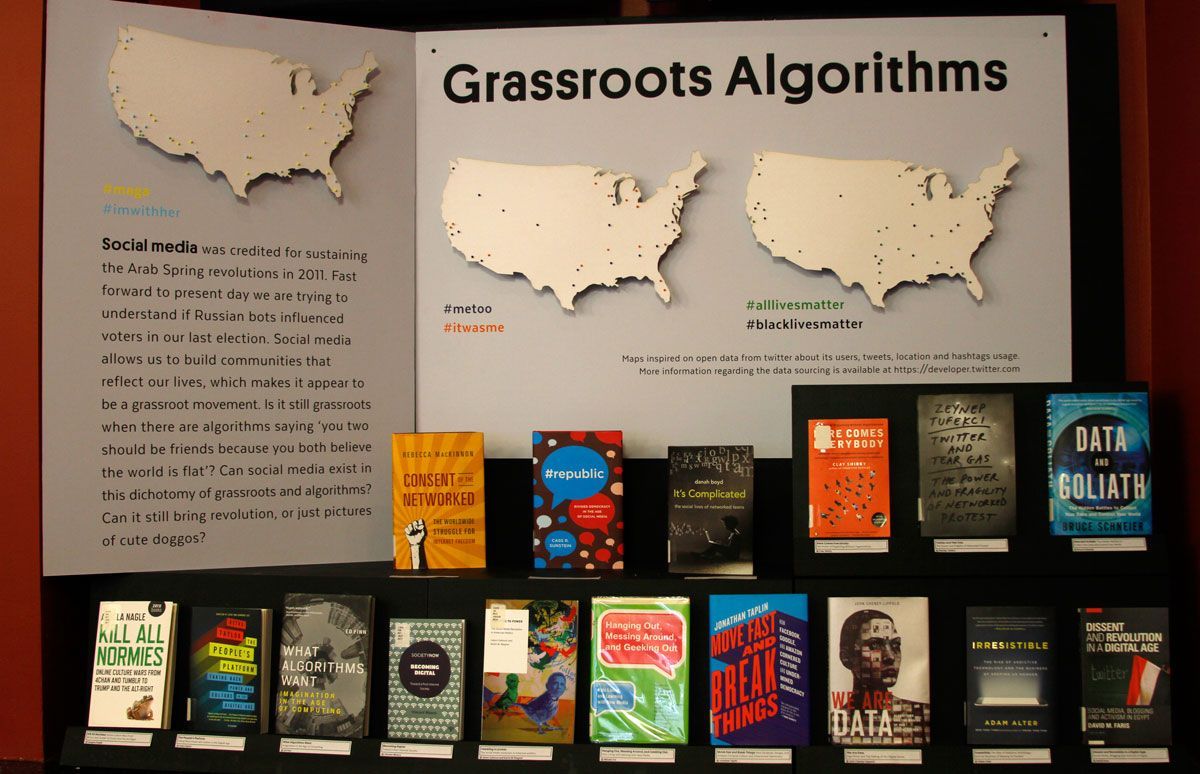