"I believe, even the best teachers cannot teach what they do not know. As the demand for culturally responsive teaching materials and practice increases, we expect socially engaged and informed content to match this growth. My intent simply is to increase awareness of culturally responsive and critical creative teaching pedagogy in Art; promote titles and resources that forefront the experiences of people of color in Art; and expose the general education community of Arts integration resources that emphasize creativity and Social Action."

Ilya Benjamin-Washington is currently an Ed.M student in Art and Art Education, within the Department of Art and Humanities at Teachers College, Columbia University, and he will be graduating in May 2017. Ilya is the Founding Creative Director of Black, an arts-based think tank promoting critical exchanges of the radical imagination, as it applies to visual culture across diasporas. Ilya is also the creative director for #Wearewelcomehere, which applies arts-based and visual methodologies to investigate how creative peacemaking, modified with Critical Race Theory, can enrich campus community climate, and increase inter-school and discipline collaboration at Columbia University. #WeAreWelcomehere has an official student chapter at Teachers College. 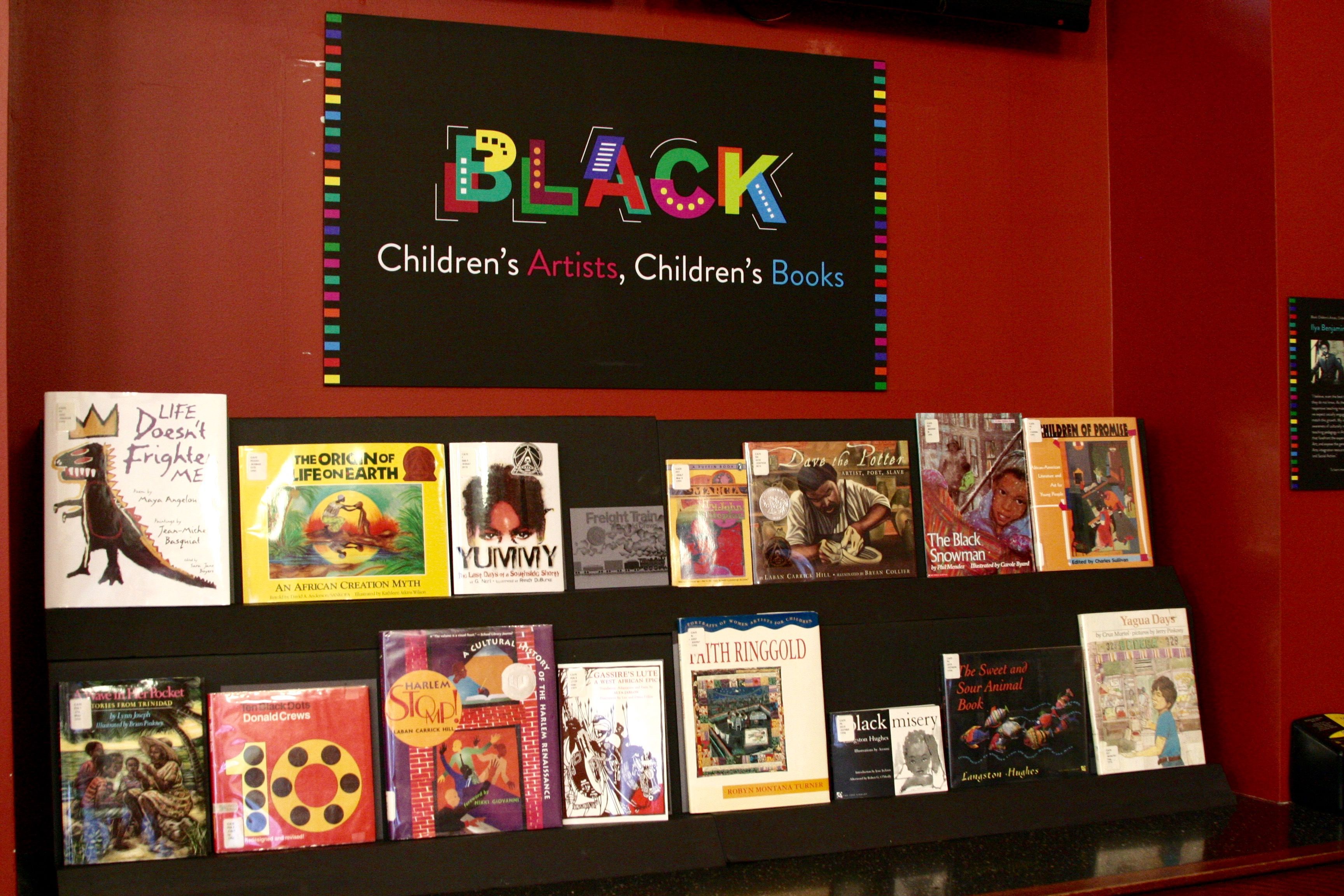