The Civil Rights Movement of 1954-1968 was a period of landmark and sweeping legislation. The movement witnessed the Voting Rights Act of 1965. It was born from the need for equality and freedom for African Americans and other people of color, according to the Anti-Defamation League (ADL), a leading anti-hate organization. The Brennan Center for Justice, a nonpartisan law and policy institute, reports that the Voting Rights Act was established in 1965 to ensure state and local governments do not pass laws or policies that deny American citizens the equal right to vote based on race. In 2013, however, the Supreme Court swept away a key provision of this landmark civil rights law in Shelby County v. Holder. 2016 saw the first presidential election in more than 50 years without robust federal Voting Rights protections. We now face the 2020 presidential election in just a matter of months. 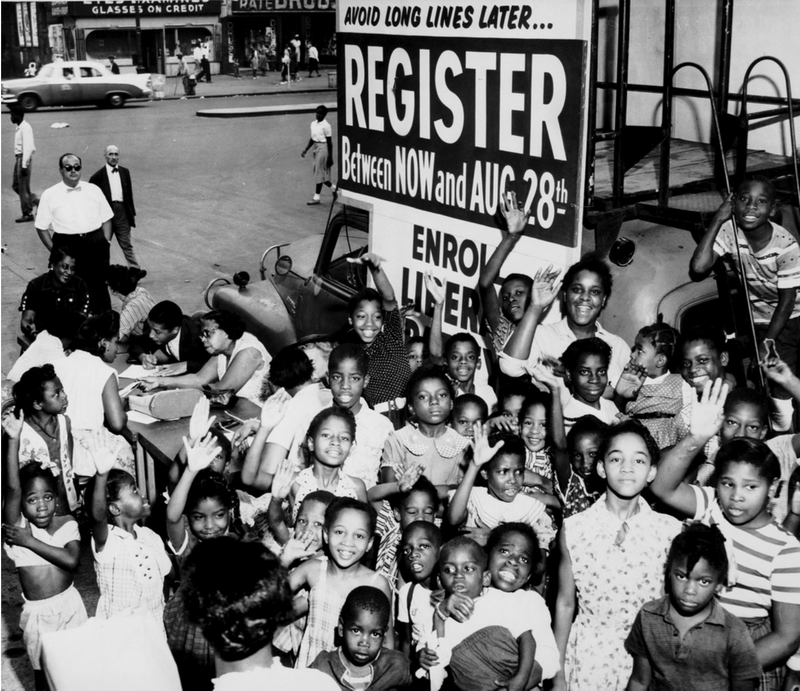 Today’s blog on reliable voting rights resources for educators and their students is the third and final installment in a series on disinformation from your trusted librarians at Teachers College Gottesman Libraries. Disinformation (Part 3) introduces the basic features of two trustworthy voting rights resources, freely available on the web, for students and educators: NewseumEd’s EDCollections cultivate the First Amendment and media literacy skills essential to civic life; and the ADL’s anti-bias educational programs and training promote respectful schools and communities. This blog also offers examples to help children and their teachers to think critically in the fight against disinformation, to discern the truth, and to understand its sources. NewseumED’s EDCollections offers free resources to authenticate, analyze and critically evaluate information from a variety of sources. Important EDCollections on voting rights include:

NewseumEd is accepting virtual class requests for 2020 on election-related topics such as The Battle for Votes on the Campaign Trail. Virtual classes also offer critical tools to fight disinformation, on topics such as: Fighting Fake News: How to Outsmart Trolls and Troublemakers; Believe It or Not?; Is It Fair? Evaluate Your Media; Media Ethics; and Photo Ethics. Registration is required for access to copyrighted-protected material.

Our first blog on Disinformation (Part 1), explained how bad information goes viral, and outlined steps that can be used to help stop it. Newstrition® from Newseum's Freedom Forum Institute is a free interactive tool to help make informed decisions about what is real news and what is just “junk.”

The ADL’s Teaching about Elections webpage offers a wealth of resources for teachers and their students to help engage young people in conversations about the election and Presidential campaign, including:

Election-related resources for parents and families are organized further down the Teaching about Elections webpage. They include Table Talk: Family Conversations About Current Events topics such as: Election Polls and Bias in the Presidential Election.

Because elections often bring about differences of opinion and strong feelings, the ADL provides a wide range of Anti-Bias Tools and Strategies to promote safe, respectful and inclusive dialogue in the K-12 classroom and at home. The ADL's Guidelines for Achieving Bias-Free Communication are an invaluable tool to fight disinformation. Copies of Without Bias: A Guidebook for Nondiscriminatory Communication, the 1982 publication on which the guidelines are based, are held in Columbia University Library’s in-print collection,

Our recent blog, Disinformation (Part 2) introduced resources such as the New York Times Learning Network. This important tool can help children and their teachers fight against disinformation in the election and voting rights sphere. Case in point: on April 11, 2020, the New York Times reported in an article by Reid J Epstein and Stephanie Saul that Shifting to Vote-by-Mail Hasn't Hurt the G.O.P., Despite Trump's Claims. For other points of view, see recent Student Opinions in the New York Times Learning Network on important questions such as How Do You Think the Primaries and 2020 Presidential Election Should Proceed? and Should We All Be Able to Vote by Mail? Or craft your own original lesson altogether, by pairing an item in the press, e.g., The Real Vote Suppression Threat: The Supreme Court weighs whether Electoral College electors can vote their preference for president rather than the choice of their state by Linda Greenhouse, Contributing Opinion Writer, May 7, 2020 with the search results of a freely available resource on the web such as the Supreme Court Docket found on SupremeCourt.gov. Ask your students questions such as whether the information reported in the paper is accurate, and what the government website does, and doesn’t, tell us.

Lastly, discuss with your students whether it is our right to vote safely, and how that may be achieved. As mentioned in Disinformation (Part 1), the Centers for Disease Control and Prevention (CDC), is among the most reliable sources of health information in the US. On March 27, 2020 it released interim guidance on how to prevent the spread of COVID-19 in community gathering locations used for election polling. Among its recommendations, the CDC:

However, the advice of the CDC can only take us so far. Today, the New York Times reported that the White House Rejects C.D.C.’s Coronavirus Reopening Plan (May 8, 2020). Apparently, the CDC’s detailed guidelines for reopening were blocked from publication after Trump administration officials labeled them “overly prescriptive.” In the current political environment, how may we as Americans craft a solid blueprint for the public’s safe and fair enfranchisement in upcoming political primaries and the general election for the next President of the United States on November 3, 2020? There is no shortage of key questions for educators and students to explore. 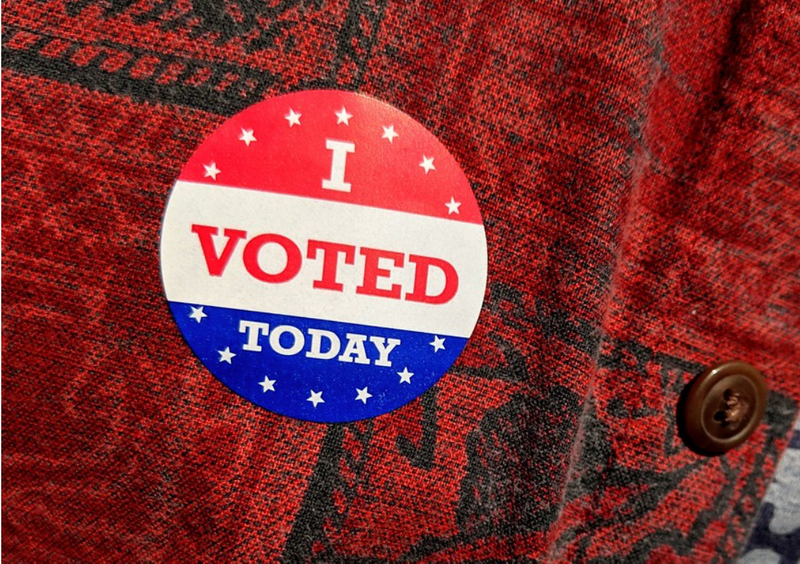