The Gottesman Libraries Services Team invites our TC community and friends to share some headlines in today’s news from the United States and around the world. Today in history is Victory in Europe Day, commemorated in the United States and Great Britain as the end of WW II in Europe, when Nazi Germany surrendered after almost six years of war. VE Day and other news selections are inspired by the Front Pages posted daily on Newseum.org.

New findings by infectious disease experts reveal that New York City became the primary source of new COVID-19 infections in the United States by early March, as thousands of infected people traveled around the country. Decisions to delay the imposition of distancing measures and the limiting of international flights, made by state and federal officials, helped shape the trajectory of the outbreak across the rest of the country. 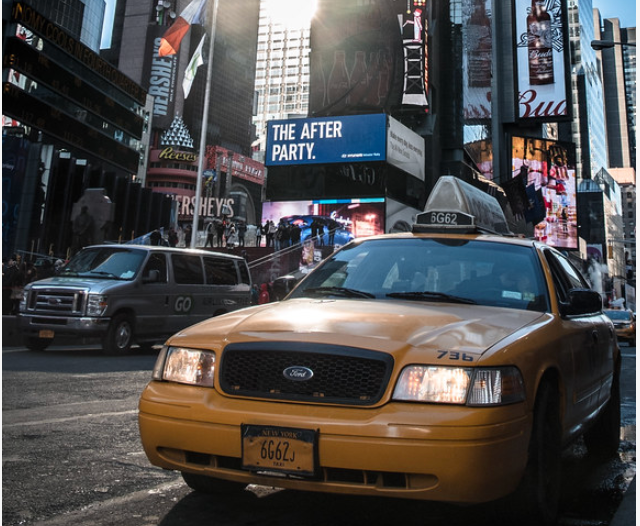 THE POST-STANDARD Published in Syracuse, N.Y.

Tiny Montana school to be among first in US to reopen

A tiny public school with 56 students in Willow Creek, Montana, will be among the first in the U.S. to resume classroom teaching this week. District Superintendent Bonnie Lower cited Willow Creek school’s small student body and relatively large two-story schoolhouse. Willow Creek's secret weapon is a 6-foot-long pool noodle. The noodles are being employed as a visual aid to keep adequate social distancing between school children. An estimated one-quarter of students plan to continue their studies from home. Eric Feaver, the head of the Montana Federation of Public Employees, a union that represents teachers, said he wished Willow Creek wasn’t opening, while acknowledging its authority to do so. 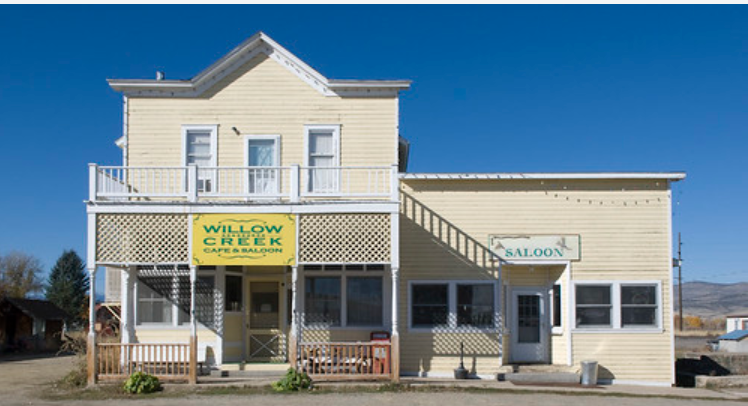 Holocaust survivors in their sunset years preserve their stories for future generations.

THE GLOBE AND MAIL Published in Toronto, Canada

Today is Britain’s 75th anniversary of VE day, the World War II victory in Europe. Celebrations have been moved online or postponed on account of the pandemic. 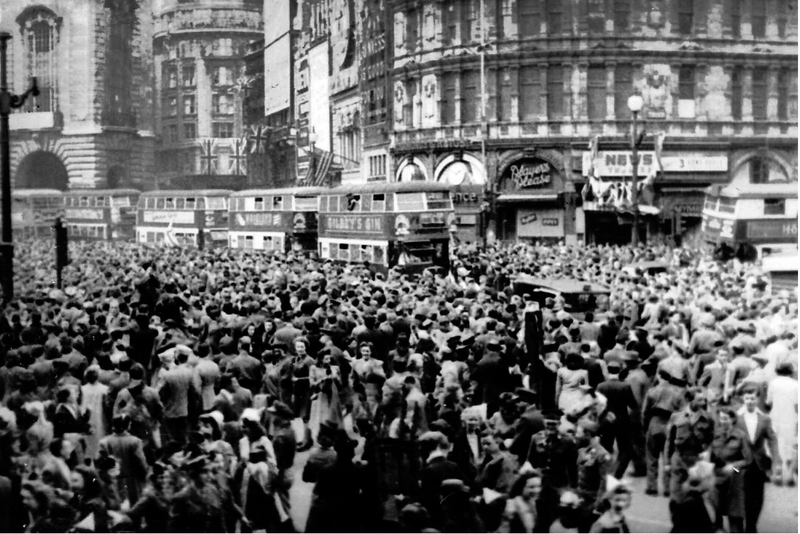