Simone Schloss
May 05 2020 - 11:35 AM
Share
The Freedom Foundation: honoring journalists in pursuit of truth

From 1997-2019, an innovative museum called Newseum educated visitors about the five core First Amendment freedoms: religion, speech, press, assembly and petition. The interactive Newseum was the brainchild of the founder of the Freedom Forum, Al Neuharth. While the Newseum closed to the public on Dec. 31, 2019, the Gottesman Libraries Services Team looks to the Front Pages posted on Newseum.org for inspiration as we blog daily about news from around the world. 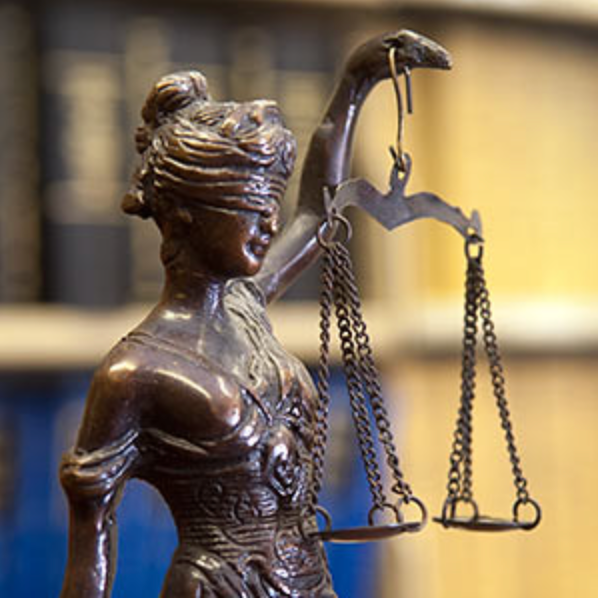 Scales of Justice by the Government of Prince Edward Island. Credit Courtesy Creative Commons and flickr.

Yesterday’s news inspiration was the Freedom Forum itself, and its sixth annual #WithoutNews campaign. On this day, the Freedom Forum added to the online Journalists Memorial the names of 11 journalists from around the world who were killed in pursuit of the truth in 2019. Let us never take them for granted. Here are the names of these brave individuals; their organizations; their countries; and links to their full biographies, courtesy of Newseum.org:

With the addition of these names, the Newseum’s Journalists Memorial now tells the stories of 2,355 journalists who died while reporting news and information from 1837-2019.

The following e-books on the First Amendment are new arrivals to the Columbia University Libraries collection:

﻿Also, see the Spring 2018 Cafe exhibition on What's Real in the Media? curated by Jennifer Govan and designed by Zoe Logan.