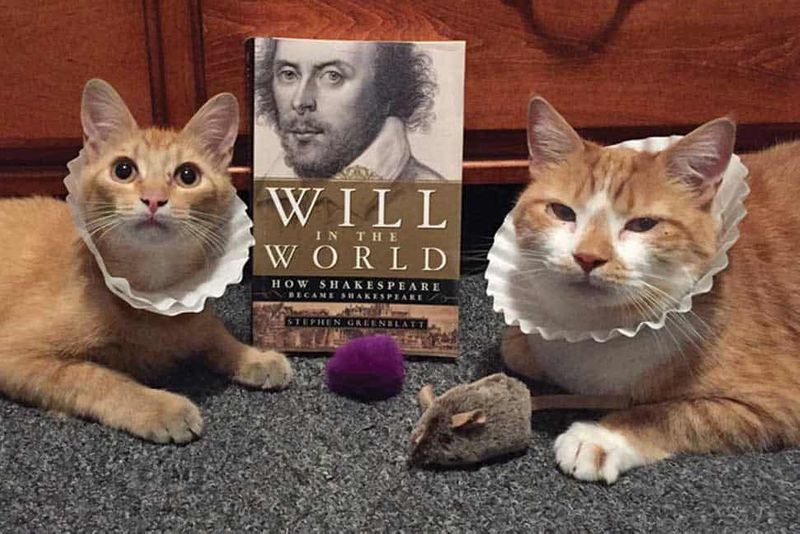 Librarians have long been stereotyped as cat lovers, but where did the association come from, and how accurate is it? There are some similarities that can be drawn between the two; both prefer a quiet, orderly environment, and each knows the value of a cozy, comfortable chair for sleeping... I mean, studying.

Dating back to ancient Egypt and the Middle Ages, the practice of having cats in libraries, monasteries, courts, and museums to keep pests away and protect books and papers has existed for centuries. In 'History Of Library Cats', Cat Today's Allie B. Kagamaster lists some early examples of cats in these spaces, such as Empress Elisabeth's order in 1745 to "Find in Kazan the best and biggest cats, capable of catching mice and send them by cart with sufficient food immediately", confirmed by an assistant at the State Hermitage Museum in St. Petersburg, Russia.

Beyond preserving the physical elements of a library, however, cats also provide a sense of morale, a friendly, familiar face, and a source of inspiration to librarians and patrons. They serve as mascots and representatives for their libraries and communities, welcoming patrons and keeping them company during long hours of study and research. Over seven hundred library cats have been documented on the now-defunct website Ironfrog.com, including a ghost cat that allegedly 'haunts' the stacks. Librarian Phyllis Lahit initiated The Library Cat Society in the 1980s to advocate for the necessity of library cats, and appeared in Gary Roma’s 1998 documentary, “Puss in Books: Adventures of the Library Cat.” The most well-known library cat however, may be the New York Public Library's iconic lion logo, also represented as physical statues on site. Originally named after library founders James Lenox and John Jacob Astor by sculptor Edward Potter in 1911, the lions were renamed Patience and Fortitude after the Great Depression to honor strength and the overcoming of trying times. 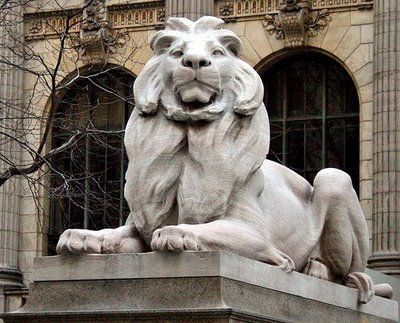 Historically, cats have symbolized a wide range of divinities, superstitions, and ideals of power and wealth. Ancient Egyptians visualized the fierce and protective qualities of cats by honoring warrior goddesses such as Mafdet, Sekhmet, Tefnut, and Pakhet, or 'She Who Scratches'. These deities were feared and respected as protectors of family, health and home, and a barrier between good and evil. To this day the Great Sphinx of Giza remains emblematic of strength and wisdom, guarding the entryway to sacred temples. Reminiscent of their ancestors, library cats serve as less intimidating defenders of invaluable texts, rare manuscripts and the nobility of seeking truth and knowledge. 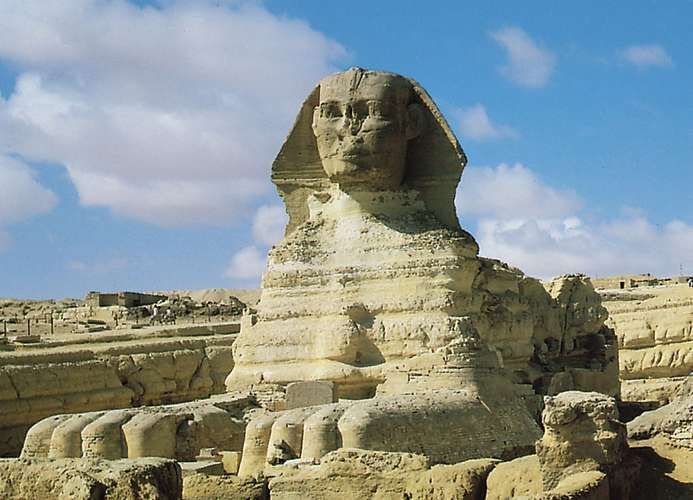 Cats embody a balance of independence and fellowship symbolic of libraries and educational thought. While valuing their individuality and personal space, they exercise loyalty and devotion towards their family, contributing to its overall integrity and safety. By relieving stress, providing comic relief, and advertising literacy programs and public events, library cats supply comfort and connection in an environment built for quiet, solemn, study.

As to how librarians and cats pair up in real life, a 2018 survey by the Ebsco blog asked followers of the Future Ready Librarians and Library Think Tank Facebook pages what kinds of pets they own or prefer. The survey results are broken down in the charts below.

Of the 480 responses, cats were the most popular pet amongst librarians, with dog ownership at just a hair behind. Ninety percent of the librarians in the survey claim to own at least one pet, and about half of these pet owners have at least one cat and dog. This statistic gives weight to the empathetic and responsible nature of librarians and their role as community builders and supportive caretakers, both at work and at home.

Although stereotypes and generalizations are never entirely helpful or accurate, librarians and cats make a great duo. I think it is safe to say here at Gottesman Libraries that is certainly true. I took a quick poll of our staff: of those who responded, Kalli, Anika, Annette, Rachel, Ash, Jennifer, Allen, Emily, Simone, Joe, and myself own or have owned at least one cat. They may not be able to help us with shelving, reference questions, or research, but they inspire warmth, laughter and amity for us all to share at home and work, so thank you, library cats everywhere!

Here are some fun materials regarding library cats and librarians who love them:

Library Cats: The History of Cats in Libraries by Linda Bartash-Dawley (2017)

Cats, Librarians, and Libraries: Essays for and about the Library Cat Society (1992)

Dewey: The Small-Town Library Cat Who Touched the World by Vicki Myron (2008)

Puss in Books: Adventures of the Library Cat by Gary Roma (1997)

Not Your Ordinary Librarian: Debunking the Popular Perceptions of Librarians by Ashanti White (2012)

Posted in: Learning at the Library|By: Jordyn Blakely|2445 Reads