When you’re stuck at home in a life-threatening situation, it can feel like the future will never come. The fight for survival overrides any plans for a future that seems so distant. For that reason, I wanted to focus on stories from other countries where people are planning for the future. Life might not be back to normal, it may not be quite “normal” for a long time, but for now we can hope and pray for the future to finally arrive. As always, all headlines are drawn from the front pages curated by Newseum.org. 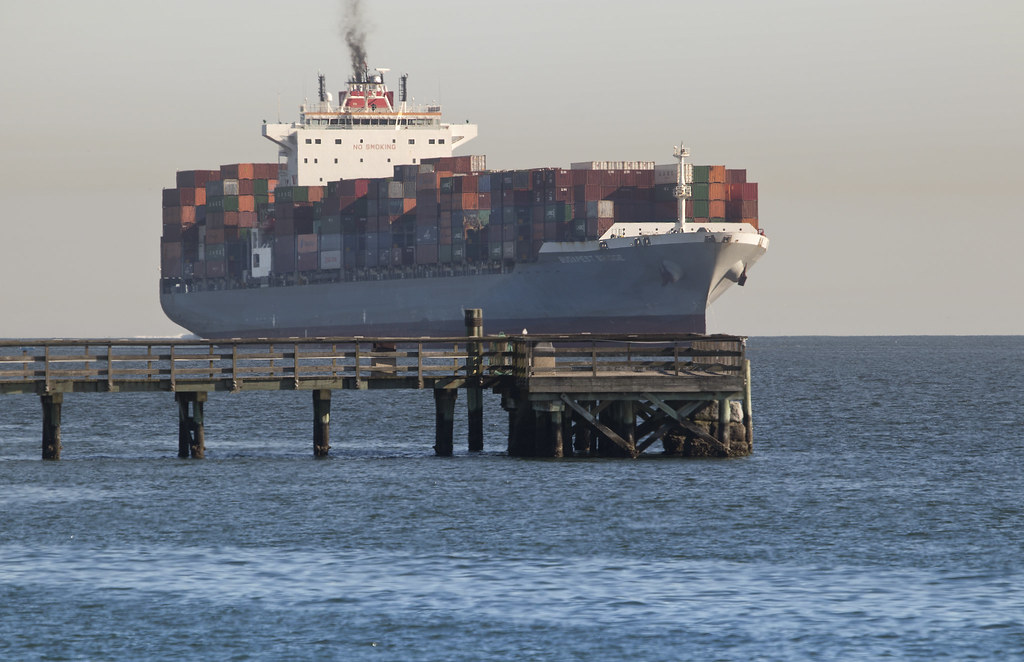 Global food exporters are worried that pandemic countermeasures may affect the global food supply. In response, nearly 50 governments - including the EU, Canada, Japan, and Brazil - will be signing a pact to ensure the stable and timely delivery of foodstuffs globally. Though non-binding, the pact signals good-faith cooperation by many parties to ensure the continued functioning of the global economy.

European Union leaders are so divided over how to manage the eventual recovery from COVID-19 that they could not even release a joint statement. This is exacerbated by the EU’s failure to come to an agreement on the 7-year budget before the pandemic hit. Instead of a joint statement, European Council president Charles Michel is slated to make a declaration of progress detailing the EU’s successes in combating the virus.

Japanese officials are urging citizens to remain home and continue social distancing despite signs of progress in dealing with the spread of COVID-19. This comes as Japan looks forward to the Golden Week holiday, which is a popular time for travelling. In addition to concerns over travelers spreading the virus, Abe’s government is considering giving prefecture governments more powers for enforcing containment policies. 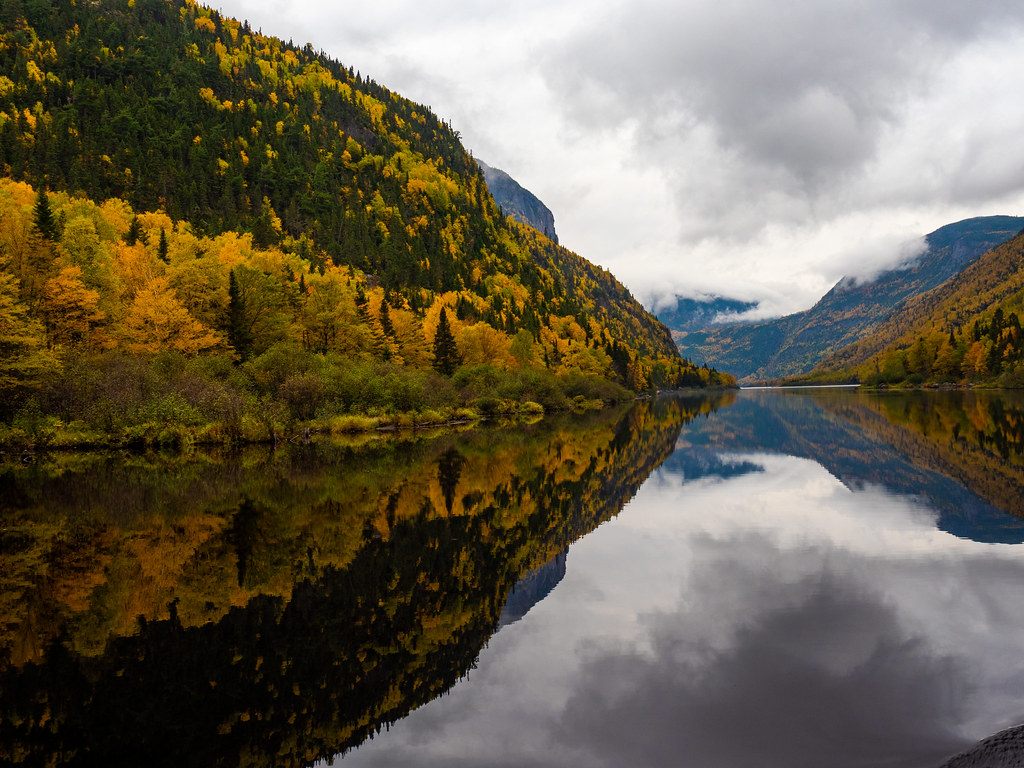 Horacio Arruda, head of public health for the province of Quebec, is warning residents that they could be looking at concerns over the virus well into 2022. Meanwhile, school attendance for the foreseeable future will not be mandatory. These concerns are understandable, as Quebec’s death toll from COVID-19 has been 133 people per million, as compared with the rest of Canada’s 52 per million.

Research by The Guardian has confirmed that ethnic minorities in the UK are overrepresented in pandemic-related deaths, by potentially as much as 27%. Though part of the problem is related to disproportionately-poor health outcomes predating the pandemic, these results are as bad as they are due to the high proportion of minority healthcare workers on the frontlines. As a result of this data, many in the UK are demanding that the Johnson government do more to combat inequality for the sake of the nation’s essential workers.