For this morning news briefing, we’ll be focusing on international stories as the fight against COVID-19 evolves in other countries. This is especially worthy of focus this week as much of the world prepares for Easter this weekend in the face of the continued ravages of the ongoing pandemic. All headlines and stories have been curated from Newseum’s front page selection. 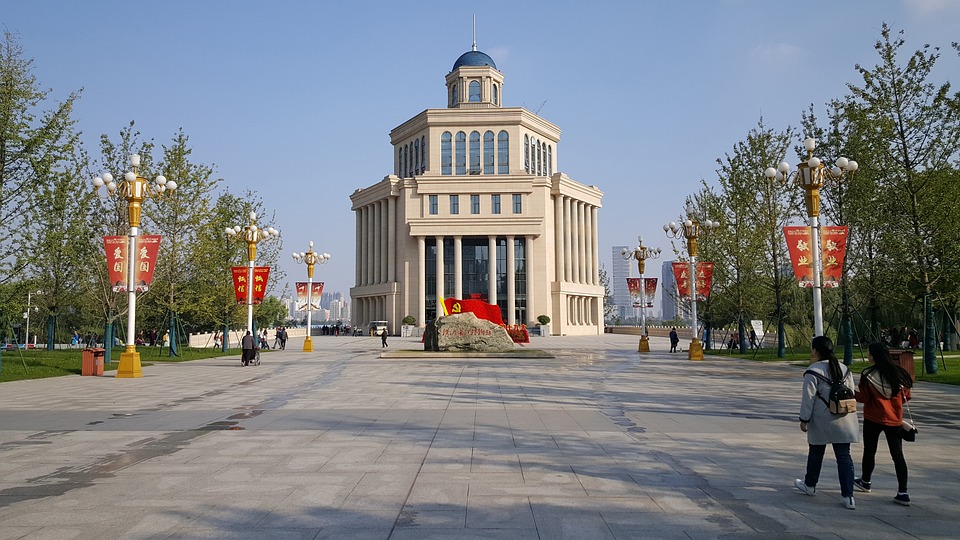 Photo of a park in Wuhan, China

“To Grieve, To Comfort as Virus Keeps Us Apart”

People in the deeply Catholic Philippines are grappling with the ravages of the virus as lockdown orders interrupt the rituals and observances that mark life - and its passing. Many are trying to find meaning in a senseless tragedy while isolated from the community which could give them much needed support. Indeed, some are choosing to stream some semblance of the usual funerary services just so that they might grieve the COVID dead together despite physical separation due to lockdown.

The Guardian, published in London, UK

In his first decision as acting Prime Minister, Dominic Raab is signaling that lockdown is likely to be extended. This follows the admission of the current Prime Minister Boris Johnson into Intensive Care due to complications from COVID-19. This deliberation accompanies fears that Catholics in the UK will flout the law to attend Easter services, despite the danger this presents to themselves and their loved ones. 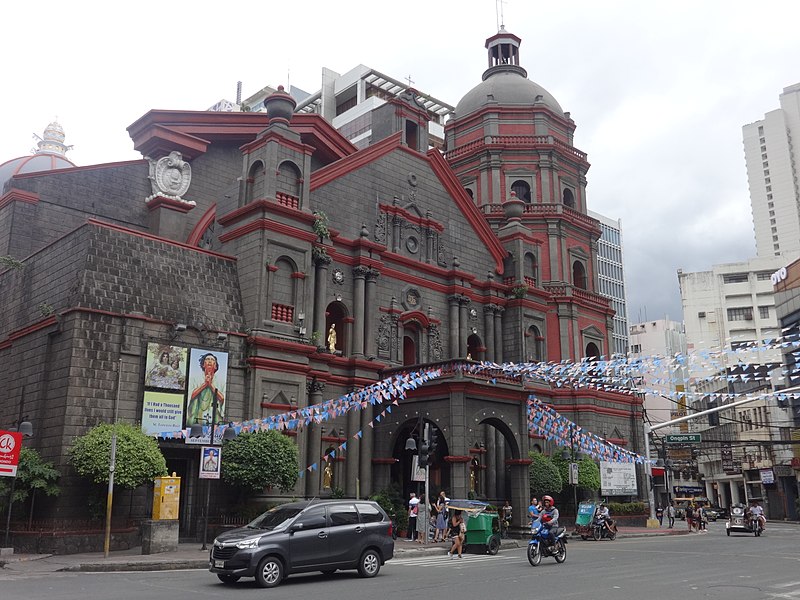 Behind the scenes, an LDP power struggle over record-size economic package

Japan’s ruling Liberal Democratic Party is facing an internal conflict over the bailout package in the works. The unprecedented stimulus is being backed by Fumio Kishida, the heir apparent to present-PM Shinzo Abe. The chief battle is over a stimulus package for individual families, which was initially set at 12 trillion yen - 100,000 per person - but has been cut back to 4 trillion yen targeted at households where income has been halved by the virus. At the same time, some opponents of Kishida also insist instead on a voucher program for stimulus, arguing that many will just pocket a cash payout instead of spending it. Abe, himself, recently came out in favor of cash payouts, however debate continues as those in lockdown await aid.

The New Paper, published in Singapore

Experts’ fears are being realized as the lockdown conditions increase the prevalence - and severity - of domestic violence incidents. The Association of Women for Action and Research, a domestic violence organization, reported a 35% increase in calls to their hotlines over March 2019. Exacerbating the dangers for those in lockdowns facing abuse is social and physical isolation with the abuser. For many, close physical proximity means that there is no way to escape violence, and it becomes harder to find help and avoid triggers.

The Globe and Mail, published in Toronto, Canada

Wuhan, China - now known to the world as the epicenter of the COVID-19 pandemic - has seen its lockdown lifted. What should be unqualified good news and a hopeful sign to the rest of the world is tainted by the actions of the CCP. Residents of Wuhan are afraid of the virus’s return and of government response should they say something to displease Beijing. Their movements are being closely tracked and there is unease due to the fears that the virus could return to Wuhan from abroad. Additionally, many of those seeking to leave are being denied permission to travel despite a clean bill of health.

Need to keep current, look to the past, teach a topic? The Everett Cafe features daily postings of news from around the world, and also promotes awareness of historical events from an educational context.