Jennifer Govan
Feb 03 2020 - 09:56 AM
Share
Today in History: The Fifteenth Amendment Is Ratified 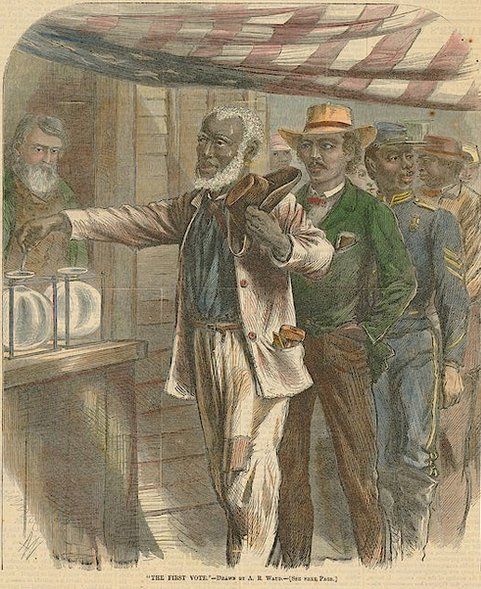 Ratification of the Fifteenth Amendment occurred as early as March 1st, 1869 in the state of Nevada, and as late as April 8th, 1997 in the state of Tennessee. However, Iowa was the 28th state to ratify on February 3rd, 1870, following Georgia the day before. Because Nebraska and Texas had also ratified by the middle of the month, the timing was pivotal for national legislation and widespread celebrations in black communities and abolitionist societies. 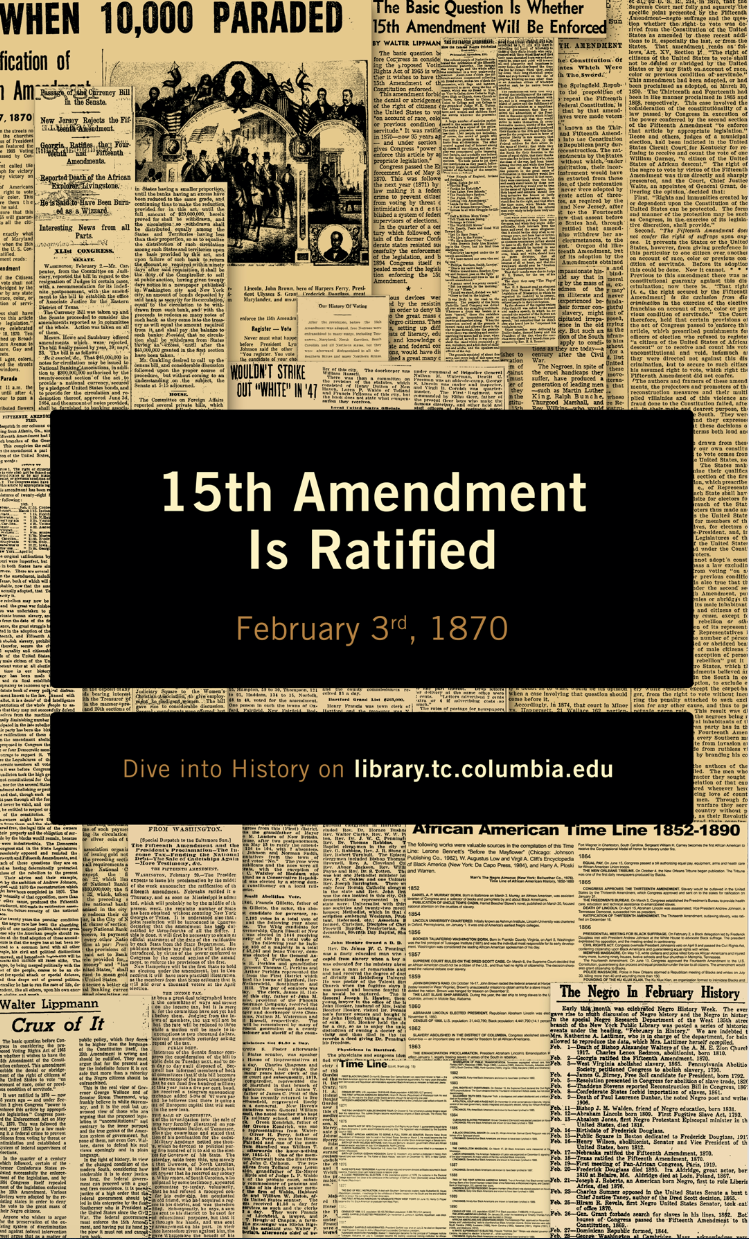