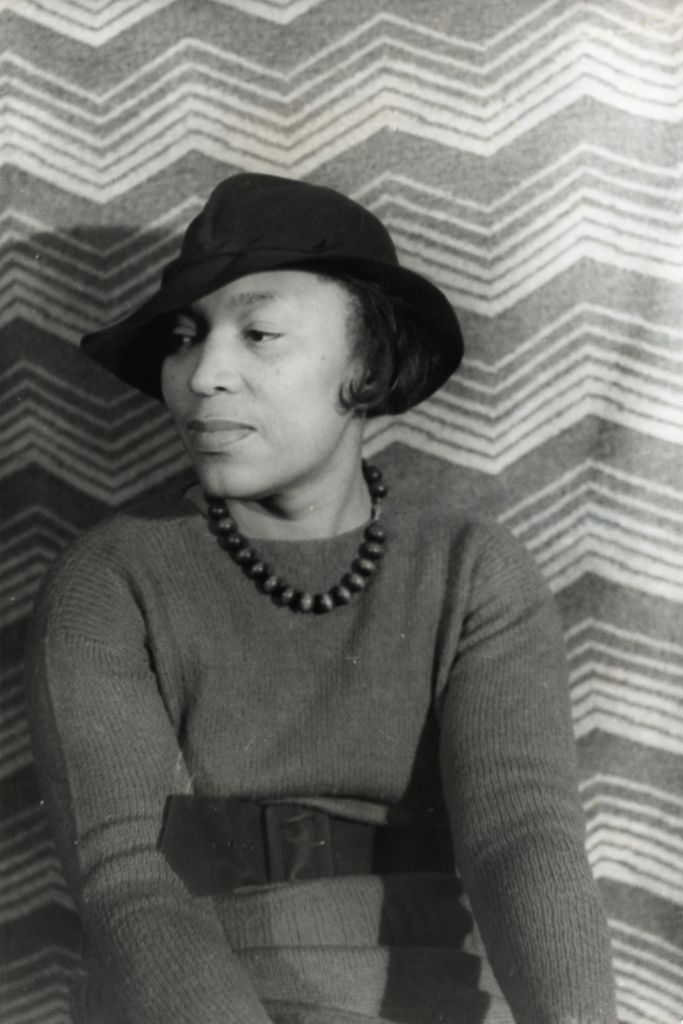 “Ships at a distance have everyman’s wish on board. For some they come in with the tide. For others they sail forever on the same horizon, never out of sight, never landing until the Watcher turns his eyes away in resignation, his dreams mocked away by Time. That is the life of men. Now, women forget all these things they don’t want to remember, and remember everything they don’t want to forget. The dream is the truth. Then they act and do things accordingly.”

Harlem Renaissance novelist, folklorist, and anthropologist Zora Neale Hurston was born January 7th, 1891 in Notasugla, Alabama and grew up in Eatonville, Florida, one of the first all-black towns in the United States that became the setting of many of her stories. Hurston's illustrious career spanned 30 years, during which time she published four novels, two books of folklore, an autobiography, short stories, essays, articles, and plays. Among Hurston's best known work is Their Eyes Were Watching God (released September 18th, 1937) -- and soon to be on display in the Library's January-February Staff Picks. Despite its initial poor reception by the African American community, this slim, but brilliant novel continues to be widely read in high school and college curriculums -- a classic that interweaves the American South, love, marriage, self-actualization, gender, racial struggles, freedom, and other universal human themes.

With four grandparents born into slavery, a father who was a carpenter and Baptist preacher, and a mother who was a school teacher, Zora Neale Hurston followed a long, unusual path to education. She was dismissed from Baptist boarding school in Jacksonville, Florida, when her father and stepmother stopped paying tuition, but she eventually completed high school in 1918 at Morgan Academy in Baltimore at the age of 27. Hurston attended Howard University, an historically black institution, but left to pursue her studies in New York at Barnard College, earning a BA in anthropology in 1928 at the age of 37. In 1935 she began a Ph'D in anthropology at Columbia University, and ended up with an Honorary Doctor of Letters in 1939 from Morgan State College, Baltimore, Maryland. In 1935 she decided to join the WPA Federal Theater Project as a drama coach and went on to become a drama instructor at North Carolina College of Drama for Negroes at Durham.

Hurston earned numerous awards, fellowships, and privately funded grants from literary patrons, notably Charlotte Osgood Mason, a white American socialite and philanthropist. Like the heroine Janie Crawford in Their Eyes Were Watching God, Hurston married three times. She died, impoverished, of a stroke on January 28th, 1960, and lay buried in an unmarked grave in Fort Pierce, Florida, until 1973 when the young inspired writer, Alice Walker, helped purchase the simple grey headstone that read "Zora Neale Hurston: A Genius of the South". 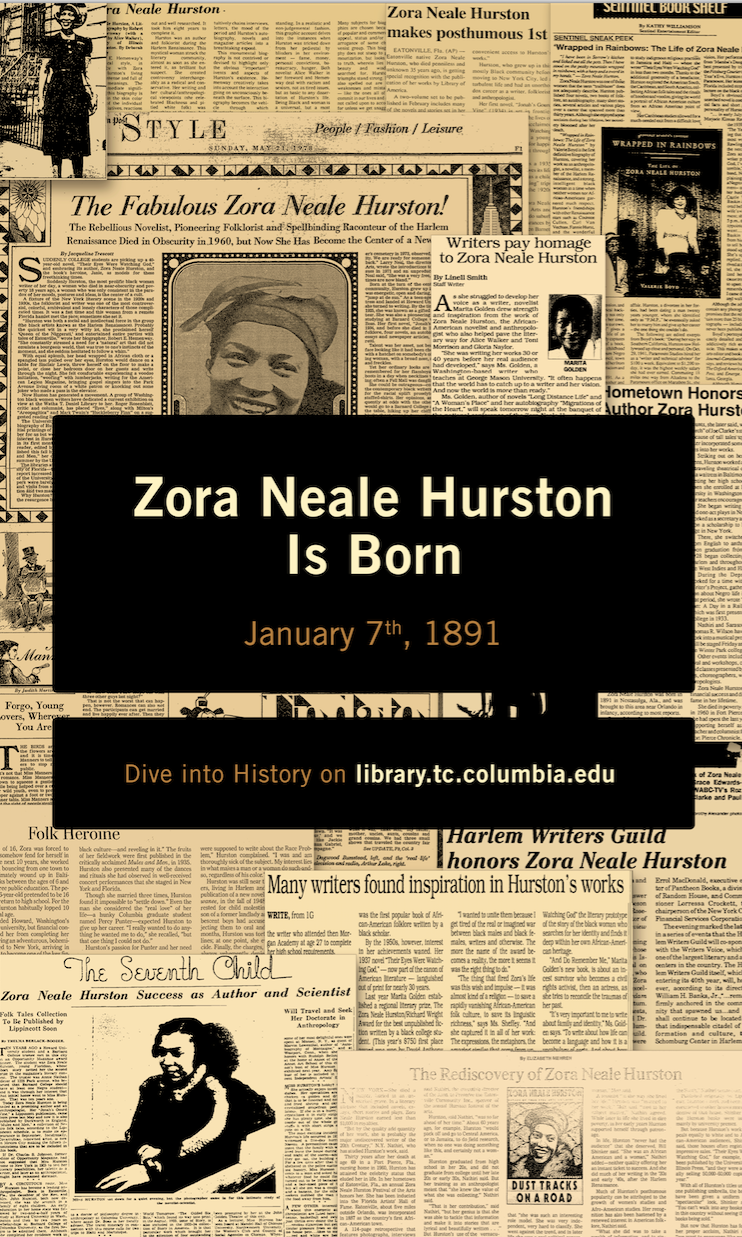