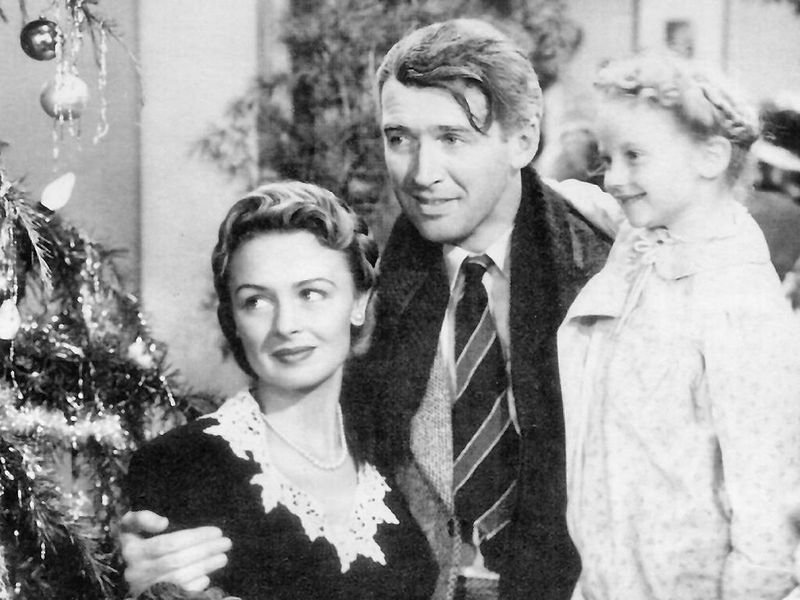 'Strange, isn't it? Each man's life touches so many other lives. When he isn’t around he leaves an awful hole, doesn’t he?'

-- Clarence Odbody to George Bailey, It's A Wonderful Life

In the holiday spirit, we reflect on our actions that influence those around us; it may be a simple smile when we greet our colleagues at work, research support for students, or help with recent drives at Teachers College to collect canned foods at Thanksgiving or warm socks at Christmas.

Service to others is a constant, though sometimes underappreciated core in many walks of life, from libraries and educational institutions, through to parks and city sanitation. And yet traditionally, it is one of the hardest things to measure, for numbers often don't reflect the quality, value, or importance of what's provided and its impact on the greater good. More often than not, we turn to our personal and shared experiences for guidance and meaning. For many in the "industry" there is the realization that service, on whatever level, reaps and sows its own reward, for it is not an exact science or even a science, but rather a wonderful narrative that binds our humanity and faith, wherever we are.

Did you know that Frank Capra's It's a Wonderful Life premiered on December 20th, 1946 at the Globe Theater in New York to benefit the Boys Club on the Upper and Lower East Sides? Although this fantasy film received mixed reviews at the time, it has become one of the most beloved and inspirational pieces in the history of American cinema -- and indeed, a staple Christmas holiday classic. Starring James Stewart as George Bailey, the fantasy drama is set in the fictional, small, upstate town of Bedford Falls, New York. It tells the captivating story of a selfless, kindhearted, and partially deaf man who has sacrificed his dreams to help others; in despair on Christmas Eve, George contemplates suicide, but is visited by Clarence Odbody, his guardian angel, played by Henry Travers, who will earn his wings if he can save him. Clarence takes George on a walk through his life's experiences, showing what would have happened if he had not been there. The cast includes Mary Bailey (Donna Reed), Henry Potter (Lionel Barrymore), Uncle Billy (Thomas Mitchell), and Mrs. Bailey (Beulah Bondi), among others. 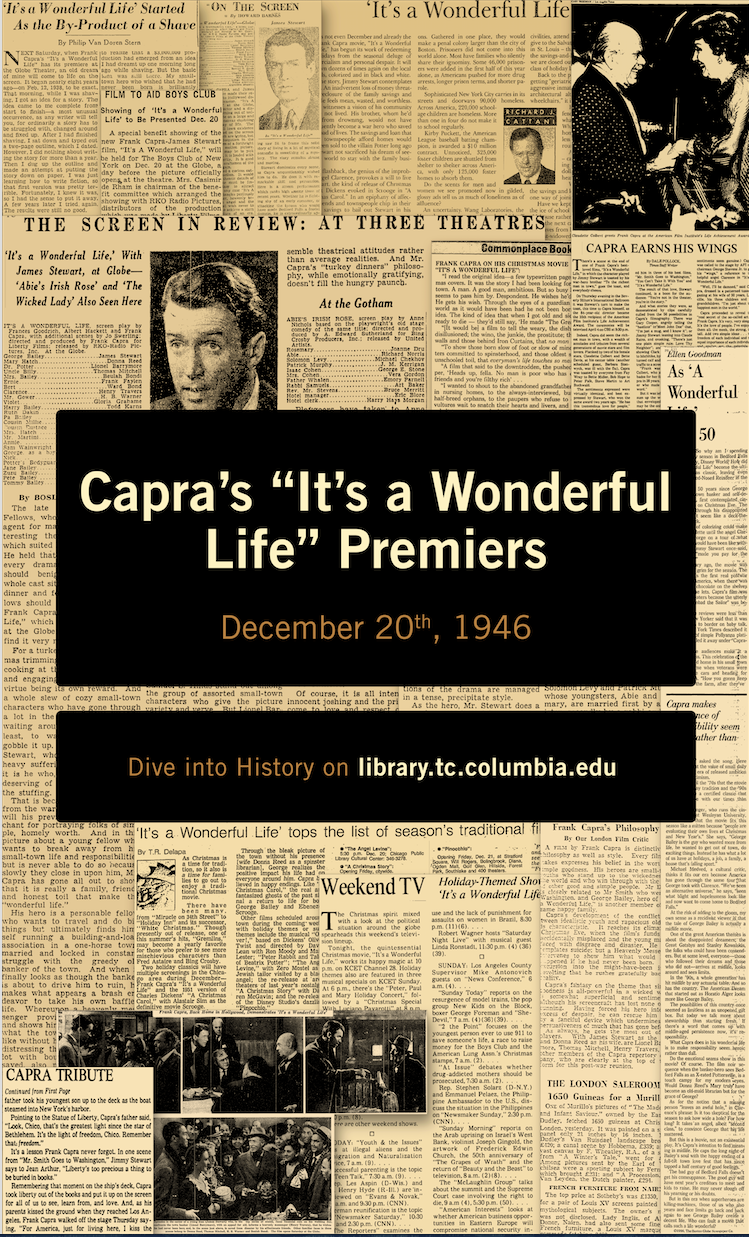