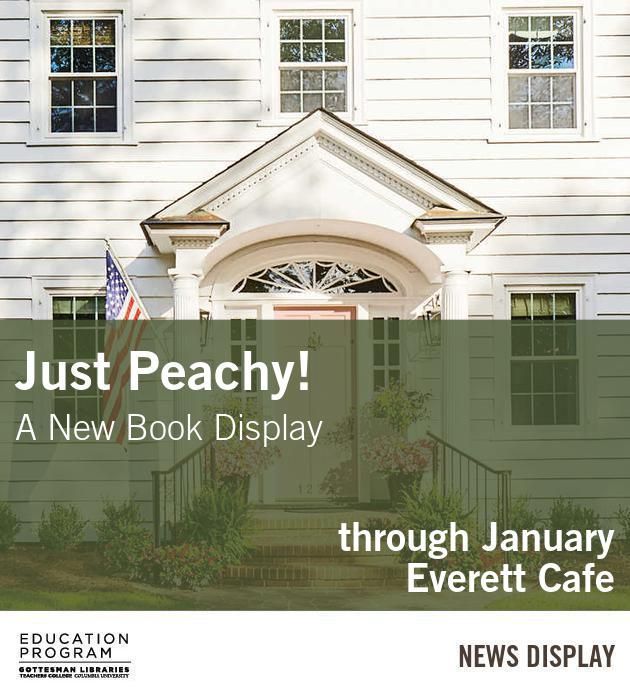 The House Judiciary Committee is meeting again this morning consider articles of President Donald Trump's impeachment. After fourteen hours of debate yesterday, Chair Jerry Nadler ended the hearing. If approved, the articles will be sent to the House of Representatives next week -- potentially making history... but will Trump be the third president to be impeached?

In our nation’ s history only two presidents have ever been impeached: Andrew Johnson, for violating the Tenure of Office Act, and Bill Clinton, for perjury and obstruction of justice. Both were later acquitted by the U.S. Senate. Although other presidents have been threatened with impeachment, only two have faced formal impeachment inquiries in the House of Representatives: Richard Nixon, who resigned before he could be impeached due to the Watergate scandal, and Donald Trump, under investigation for his dealings with the Ukraine and its influence on elections.

Just Peachy! explores the history of impeachment and its implications and controversies within the broad political spectrum. Included are educational resources that inform the process and call us to take a stand, as we weigh the gravity of this matter which is all over the news.

Designed by Edlab Studios and curated by the Gottesman Libraries, this exhibit is on display through January. Books may circulate for two weeks at a time. 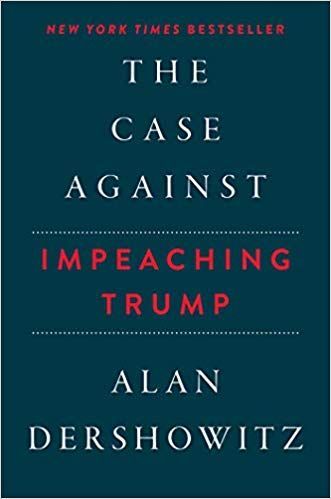 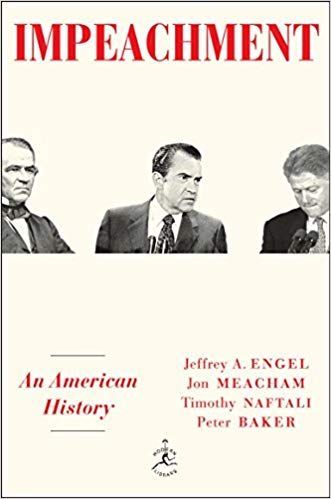 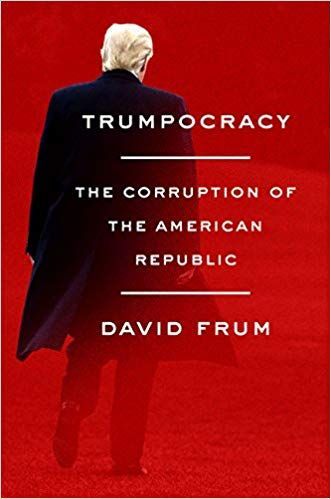 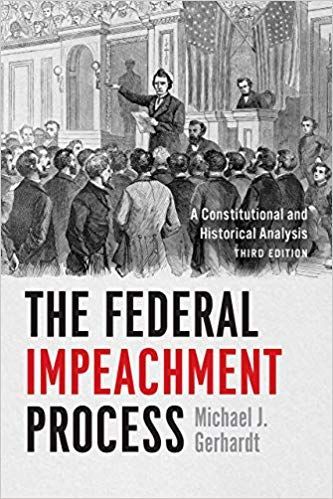 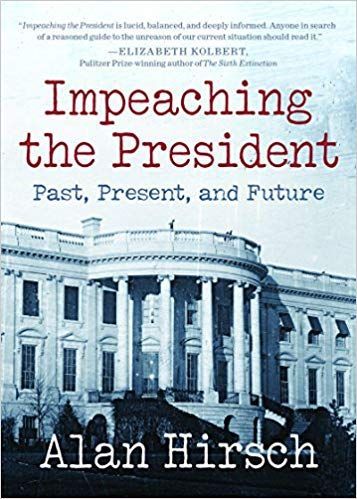 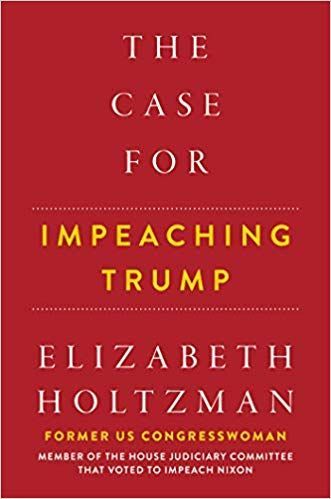 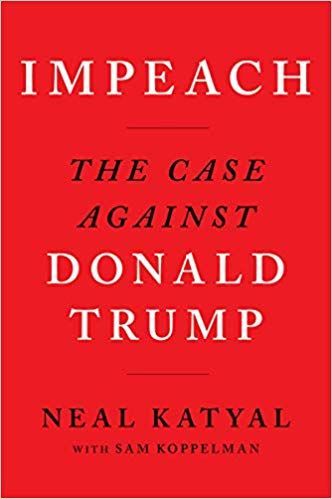 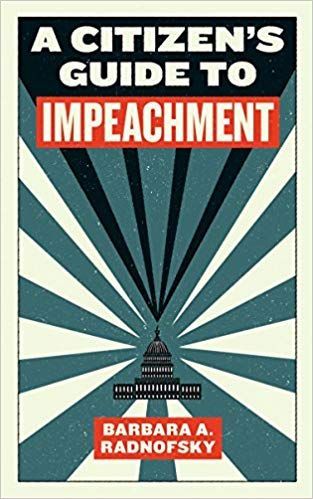 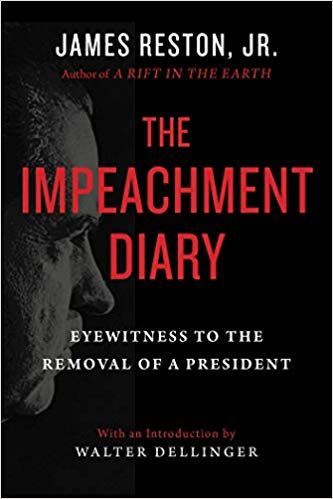 Reston, James. The Impeachment Diary: Eyewitness to the Removal of a President. New York : Arcade Publishing, [2019]. 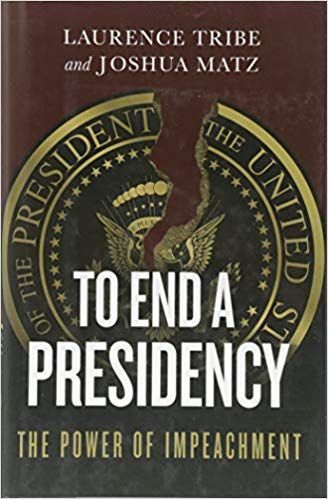 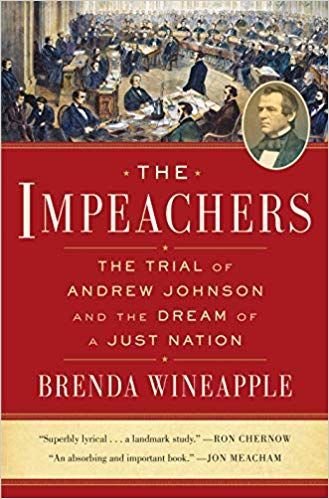 Wineapple, Brenda. The Impeachers: The Trial of Andrew Johnson and the Dream of a Just Nation. New York: Random House, [2019]. 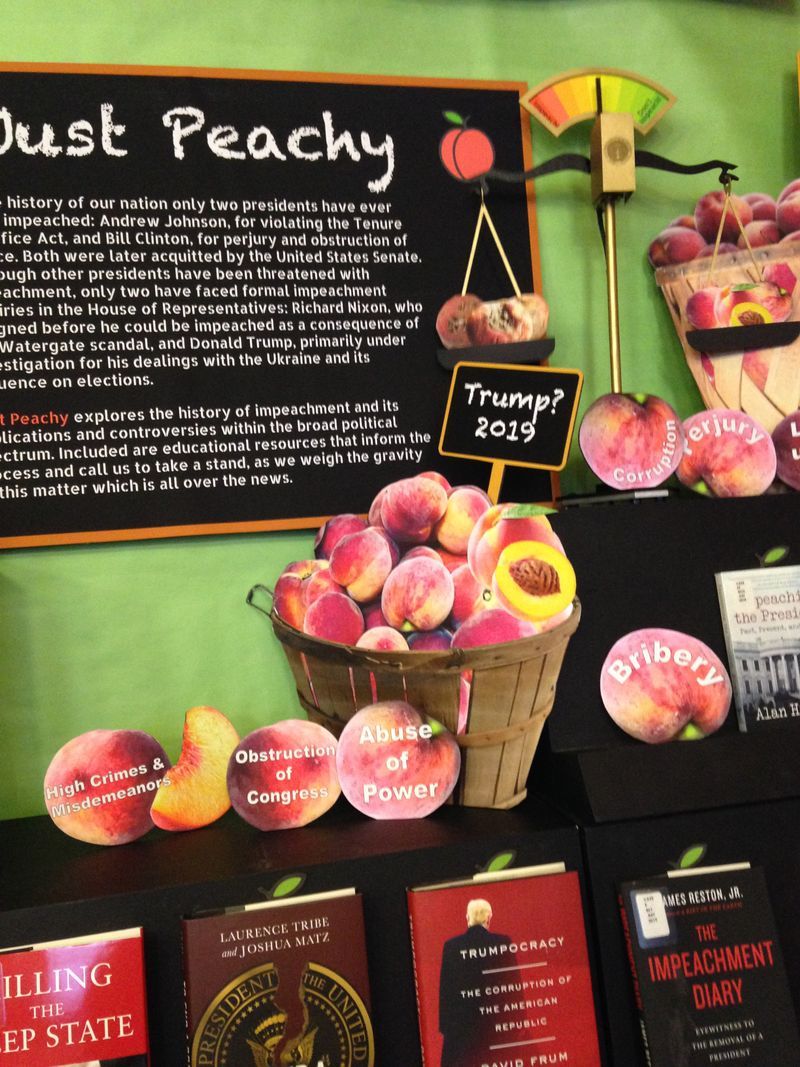