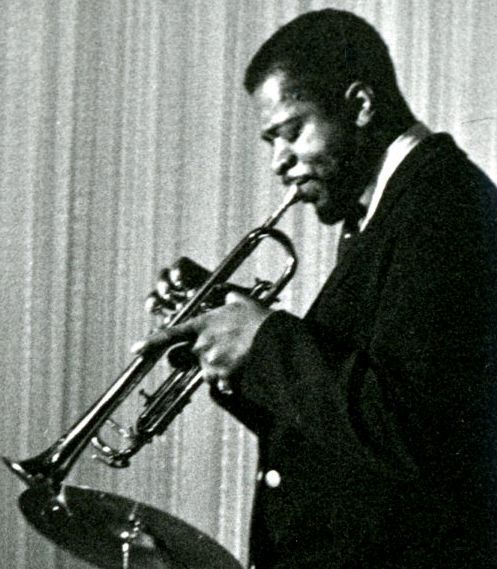 Teachers College alumna and jazz-rhythm-blues trumpeter and vocalist Donaldson Toussaint L'Ouverture Byrd II was born December 9th, 1932 in Detroit, Michigan. The son of a musically-inclined Methodist minister, Donald Byrd would become a highly accomplished musician, professor, and cultural researcher -- known throughout the world as an authority on Afro-American music. He attended Cass Technical High School, Wayne State University, and Manhattan School of Music, before earning his Ph'D in 1983 from Teachers College, Columbia University.

At 18 years of age, Byrd joined the Air Force where he played in various service bands. After his discharge in 1955 he moved to New York where he joined different groups, including George Wallington's quintet and Art Blakely's Jazz Messengers, most often performing as a "sidekick". He gigged around town with Max Roach, before signing with Blue Note Records. Byrd's international bebop reputation continued to grow as he creatively fused funk and soul with jazz. His other record labels include Prestige, Verve, Columbia, and Transition. 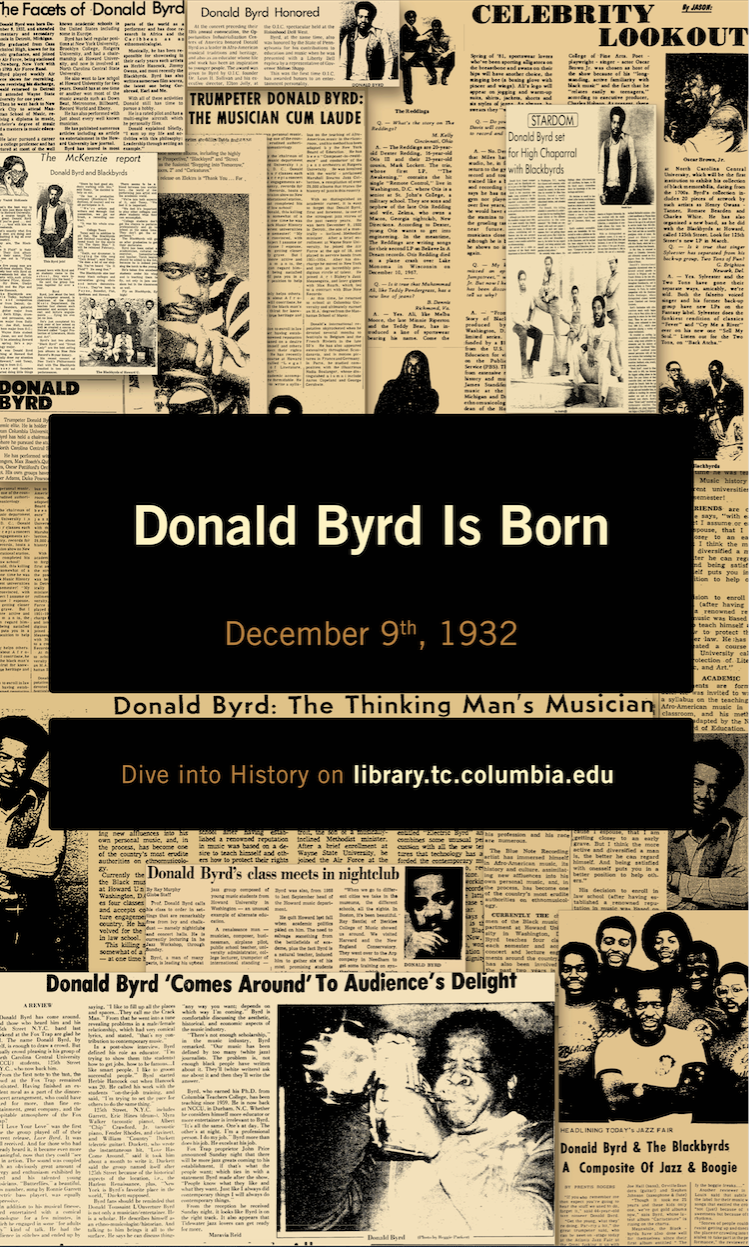