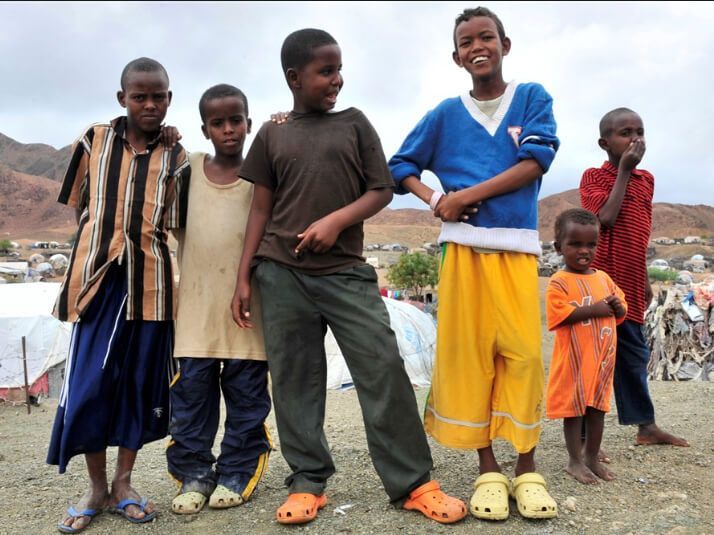 "Techfugees is a non-profit coordinating the international tech community’s response to the needs of refugees, asylum seekers, and displaced people. It exists to empower the displaced with technology." (About Techfugees)

In 2015, rising conflicts in the Middle East and Northern Africa led to an influx of refugees in Europe and a global humanitarian crisis. In light of this crisis, Mike Butcher, senior editor of TechCrunch, founded Techfugees, a non-profit organization that aims to bring together refugees and the tech community to address the problems refugees face. Over the past four years Techfugees has expanded around the world to help the world’s 25.4 million refugees, 40 million displaced people, and 3.1 asylum seekers (Source: UN Refugee Agency).

Global Events Give an International Response

Although Techfugees is most active in Europe and Australia, it has expanded into Asia, Africa, and North America. All Techfugees events focus on five areas: access to rights and information, health, education, employment, and social inclusion. With these principles in mind, Techfugees hosts hackathons, conferences, and summits aimed at engaging the tech community in the international refugee crisis. In addition, there is a Techfugees4Women group specifically geared toward empowering refugee women. Techfugees also takes on various projects to help refugees, such as the We Speak Translate project, which helps refugees overcome the language barrier in their new country. In 2018, they also launched an educational project in Syria that gives online learning access to internally displaced people.

For the past two years, Techfugees has hosted a Global Challenge Summit, where innovators compete for the opportunity to team up with Techfugees to create products, organizations, or educational ventures to improve life for refugees. In 2018, one winner was Refugees Are, a news analysis platform that helps make online news less xenophobic. Another app, Antura and the Letters, aims to improve refugee child literacy.