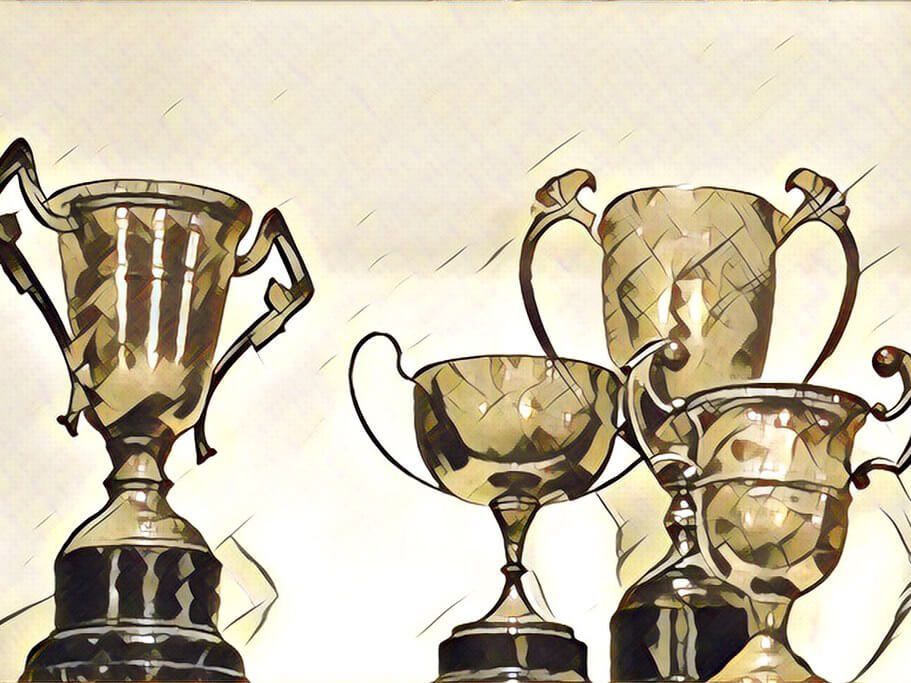 If you want to increase players’ motivation and persistence in a digital game, you might want to start adding digital "achievements." At least that’s what researchers of a recent study found. Achievements, which can include digital badges, points, and leaderboards, were found to have a positive impact on players’ performance in various tasks. With more educational games and apps popping up more frequently, these findings could be important for edtech designers and developers.

Groening and Binnewies conducted three experiments with a total of 245 participants to test how achievements could best be deployed, and whether or not players had more success with them than without. Each experiment involved a different task participants had to complete as well as optional achievements along the way. For example, in one experiment participants were asked to generate ideas on how to enhance certain objects or events. While their performance was ultimately graded on how many ideas they generated, they could also receive awards for high speeds and for reaching certain stages in the game.

In another experiment participants took the Stroop test, which tasked them with saying the color of a word’s text even when it spelled a different color. The third experiment required participants to look at an image and generate as many associated words as possible in a given amount of time. In both cases, one version of the task included achievements of varying difficulties, and the control version included none. Participants were graded based on their performance levels in the respective tasks.

Overall, there were a few significant findings. For one, in each of the three experiments, participants performed significantly better when there were achievements than when there were none. In addition, the researchers found that the most effective way to deploy achievements was to keep them at a low quantity but at a high level of difficulty. As such, participants were more likely to feel adequately challenged and encouraged to perform better. They also found that while achievements increased participants’ motivation and persistence, they did not improve their self-reported levels of interest or enjoyment.

Educational designers should take these findings into consideration when developing new digital experiences. Even when there is a larger learning goal, players could stay motivated and perform better when they receive achievements along the way.