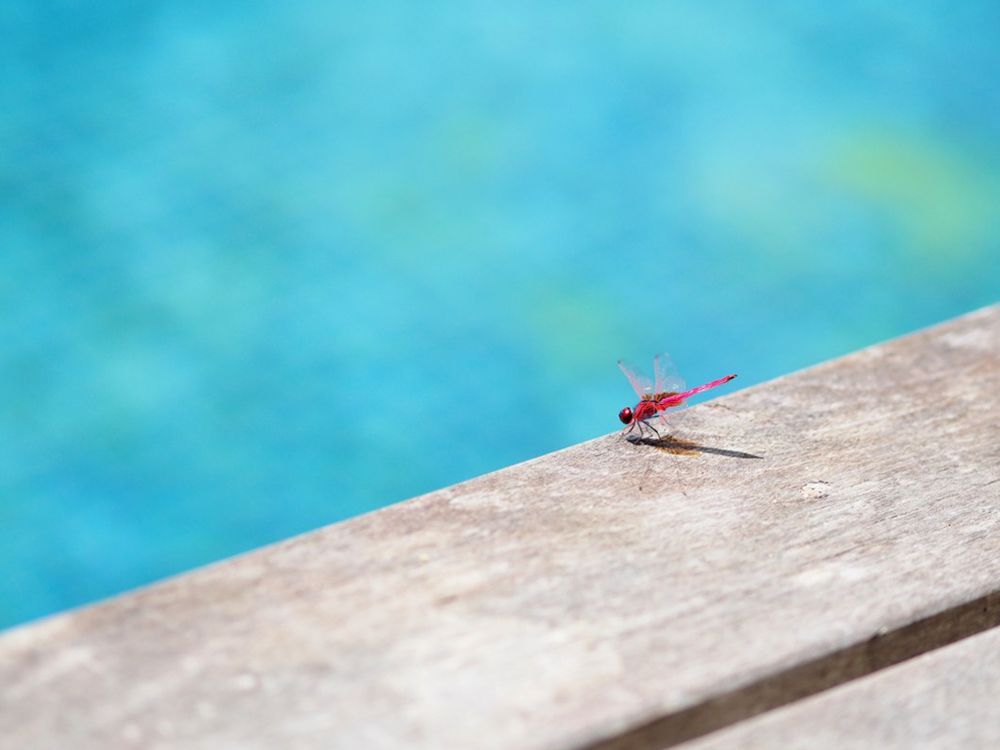 "We are entomologists working at The University of California Berkeley and at The California Academy of Sciences who are interested in the insects that live in your backyard." (Backyard Biodiversity Project)

Backyard Biodiversity Project is an initiative to get regular people to explore the biodiversity in their backyards to help scientists. Participants in the research collect insect samples from around their houses and mail them to the project’s lab. Citizen scientists have already helped the project uncover new and rare species of insects, including four undescribed genera of wasps and the elusive "Dracula Ant."

People can sign up via the website to see if they qualify to participate. While there are several projects to choose from, some are limited to residents of California, while others are open to anyone.

In one project that is open to everyone, participants can help research natural ant repellent. While chemical bug sprays can do the job of removing six and eight-legged invaders, natural repellents are safer for the environment. The project asks citizen scientists to experiment with common household items like cinnamon, black pepper, cloves, or cayenne to see if they repel ants or stop an infestation. Participants then send in the results to the lab where researchers are trying to create safer, healthier alternatives to chemical pesticides.

The organization’s pool project asks California homeowners to skim their swimming pools for insect samples. Pools attract a myriad of bugs, and it is likely that some of them are rare or unknown species. Microscopic pictures of the most intriguing creepy-crawlies can be viewed on the Backyard Biodiversity Project website.

To make science and entomology education more accessible, the organization has a traveling "Ant Table" that is outfitted with research materials, samples, specimens, and even ant masks that people can wear. The table is often featured at events, fairs, and conferences, and can even be requested for display at functions for teachers and other educators. Image: via PxHere
|By: Ryan Allen|922 Reads